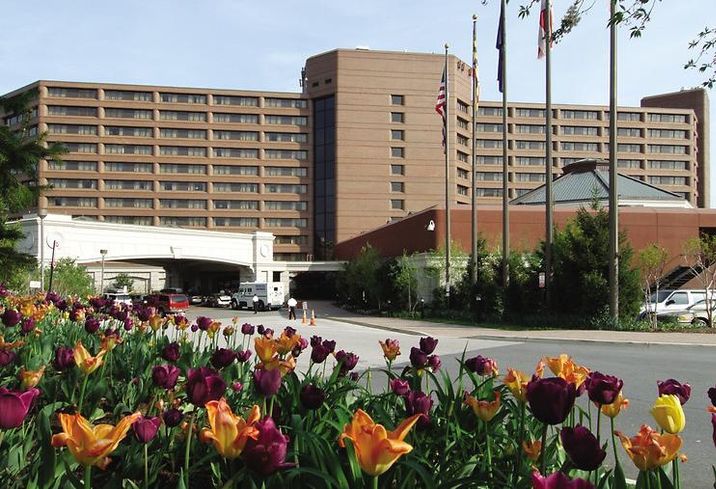 The JBG Cos has big plans in store for the 16-acre site of the Marriott Wardman Park Hotel.

The site is home to the 98-year-old hotel at 2660 Woodley Road NW, which JBG bought in 2005; The Woodley, which JBG sold to TIAA-CREF in 2014 for a record price; and JBG's 32-unit, historic condo renovation of Wardman Tower.

The first phase of JBG's massive development calls for an eight-story, 119-unit residential building and greenspace to sit between The Woodley and Wardman Tower.

JBG's Robert Vaughan told the Washington Business Journal if the PUD is approved in the next year they would like to break ground on the first building by the beginning of 2018 with an expected delivery of early 2020.

This huge development plan comes as JBG is in the midst of a merger with New York REIT, which some NYRT investors are actively trying to derail. The Wardman hotel is among several of JBG's properties that would not be included in the proposed merger.

JBG's Matt Kelly will be speaking at Bisnow's Washington DC State of the Market: Part 2 on July 29. [UT]