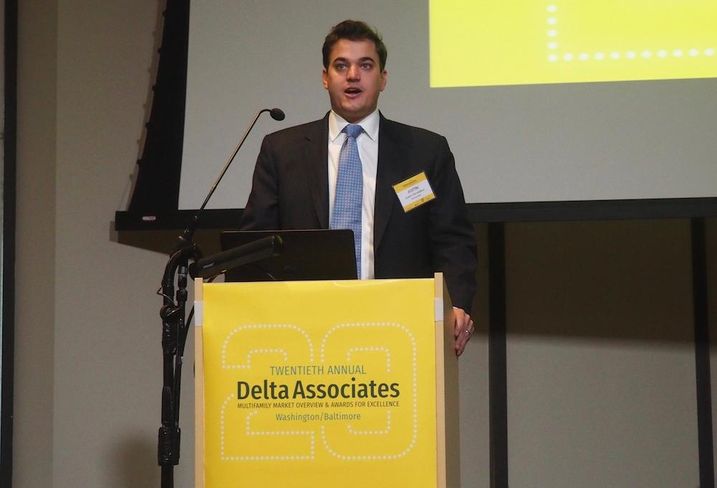 Arris, a 327-unit component of the Capitol Riverfront megaproject The Yards, opened this spring. 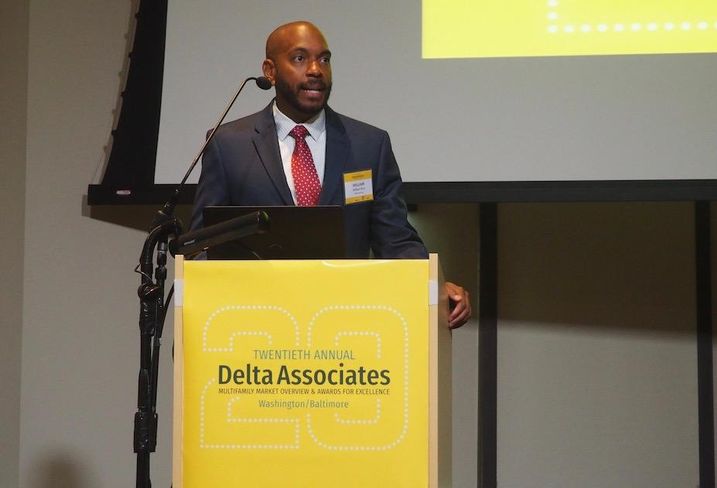 Delta Associates multifamily practice director Will Rich presented a detailed report on the DC and Baltimore areas' multifamily markets. He discussed the surplus of new supply coming onto the market, which caused vacancy in the District to rise to 4.1% for Q3 and caused mid- and high-rise apartment rents to tick down.

But he noted that while some submarkets are experiencing a supply surge, others, especially in NoVa and suburban Maryland, that could be considered supply-constrained.

"This suggests that there are still development opportunities in the Metro area despite the overall market procession of oversupply," Will said.

He also alleviated concerns about oversupply by suggesting developers take a look at the long-term pipeline.

"Although there is an oversupply right now, there is a misconception that this will be long-lasting," Will said. "Developers can time new projects to deliver in the 2019- 2020 time frame when the current surplus of oncoming supply has been absorbed." 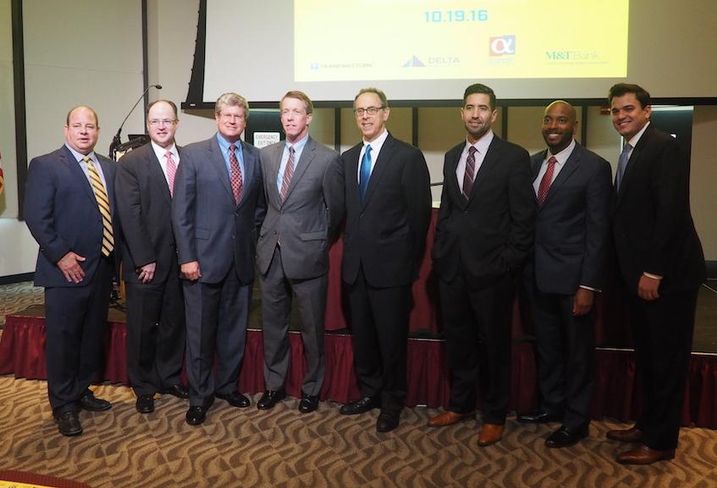 Several other awards were handed out during the event, including: