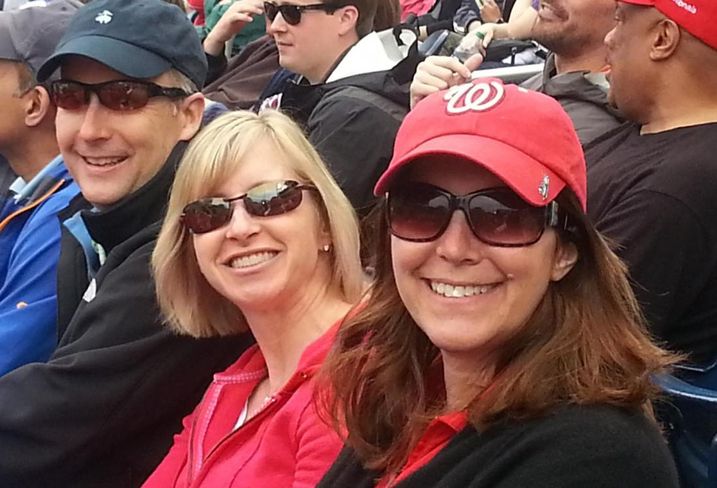 Bisnow Archives
Blackfin's Andy Buchanan and Leslie Furst, in 2016 when they were with Kettler, and Kettler's Pam Tyrrell

An Arlington-based investment firm launched in 2016 by former Kettler and Greystar executives has brought on another executive from Kettler.

During her 15-year tenure with Kettler, Furst managed more than $2B in funds on behalf of the company and its partners. She previously worked as vice president at Vornado and managing director at Bank of America.

“Leslie is a perfect fit to our senior management team,” Blackfin co-founder and Managing Partner Doug Root said in a release. “Her extensive knowledge and demonstrated expertise in real estate and finance will play an integral part in Blackfin’s ongoing success, today and in the future.”

Founded by former Kettler President Andy Buchanan and Root, formerly managing director at Greystar, Blackfin is focused on purchasing Class-B apartment communities where it can add value. Since launching in August 2016, the firm has acquired nearly 2,000 multifamily units from Maryland to Greater Boston to North Carolina, where it has bought four properties totaling 1,600 units.

“We are thrilled with the opportunities we secured in the last year," Buchanan said. "These assets represent our vision to take aging properties that need physical, cosmetic and management upgrades and position them into truly top-quality apartment communities in the most desirable neighborhoods.”