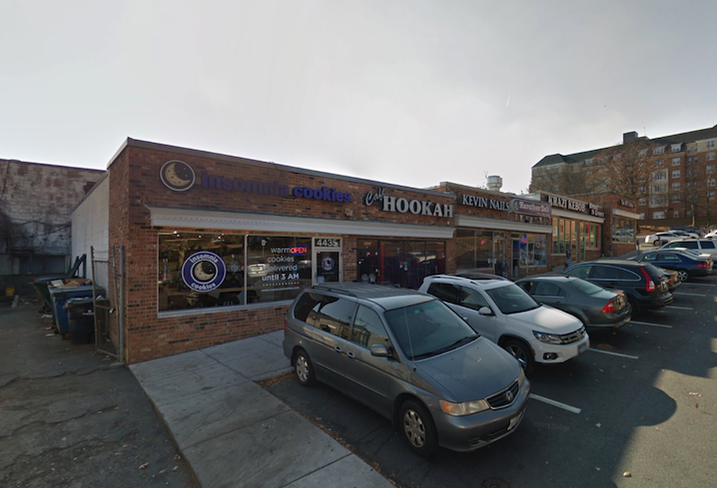 The Baltimore Avenue corridor in College Park has seen a wave of development in recent years, with the latest plans coming just steps from the University of Maryland campus.

Greystar plans to build a mixed-use project with 341 student housing units and 32K SF of commercial space to replace a strip of retailers just off Baltimore Avenue, The Diamondback reports.

The retail strip on Lehigh Road includes Insomnia Cookies, Marathon Deli, Krazi Kebob, Café Hookah, Kevin Nails, Lotsa Pizza and a UPS store. It would not include any business with a storefront facing Baltimore Avenue, also known as Route 1. The property sits one block south of one of the main entrances to the UMD campus.

The developer filed a preliminary application that addresses the subdivision of the property, and it plans to file more detailed site plans at a later date. The Prince George's County Planning Board is scheduled to vote on the project Nov. 7.

The project is the latest in a series of developments moving forward along College Park's booming Baltimore Avenue corridor. Wood Partners completed a 275-unit development earlier this year after a five-alarm fire in 2017 forced the developer to restart the project.

WeWork opened its first college campus location in February in a former warehouse building just off Baltimore Avenue. The coworking space sits next to the Hotel at UMD, a $180M project that delivered in September 2017. Bozzuto began demolition earlier this year on the site of planned 393-unit building with 59K SF of retail. Additional student housing projects including Landmark Apartments and Terrapin Row have also opened since 2015.