Herb Miller On How To Integrate Federal Agencies And The Private Sector In D.C.

Few people have changed Washington in the last 50 years as much as Herb Miller. The founder and CEO of Western Development built Georgetown Park, Washington Harbour, Market Square and Gallery Place, all transformative projects for the District. Now, the legendary developer has a new idea that could change the way D.C.'s office market functions. 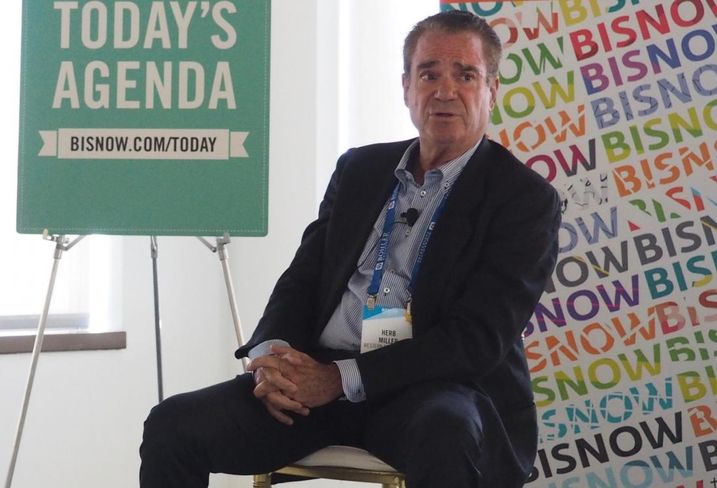 Two of the most unique assets of D.C.'s office market, Miller said, are the federal government and the hundreds of nonprofits that work with it every day to solve problems around the globe. He said this presents an excellent opportunity that the city has failed to take advantage of.

Instead of scattering government agencies and nonprofits across the region wherever the best deal is available, Miller said developers and brokers should work to aggregate agencies and organizations that work on the same issue together into one location.

To do this, he proposes developing office communities focused on a single issue such as the environment, health, food or childcare. He introduced the idea in front of hundreds of D.C. real estate professionals during his keynote at Bisnow's 2017 D.C. State of the Market event Tuesday morning.

"Why don’t you take these various agencies that are in the suburbs and build a community around them?" Miller asked. "Take the groups that agency works with, nonprofit groups, even lawyers, so they can sit there and talk about the problems, solve the problems together and have conference rooms together, and have cafeterias and eating places together." 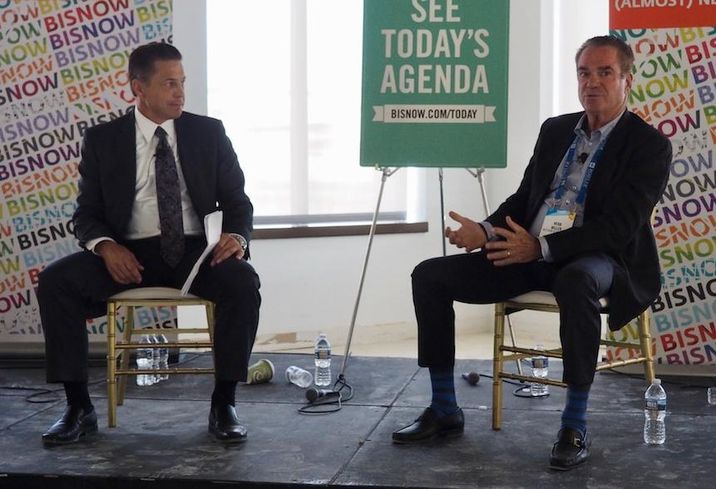 Miller said this would make the agencies and nonprofits more efficient; they would not have to battle traffic or the Metro to meet with the groups with which they work. He also said the developers could integrate the latest smart city technology to help these groups innovate.

Two examples Miller gave for places this concept could work are the new Department of Homeland Security HQ at the St. Elizabeths Campus and the State Department in Foggy Bottom.

It remains to be seen whether D.C.'s real estate community, the government agencies or the nonprofits would embrace Miller's vision, but at least one D.C. brokerage leader found it interesting. 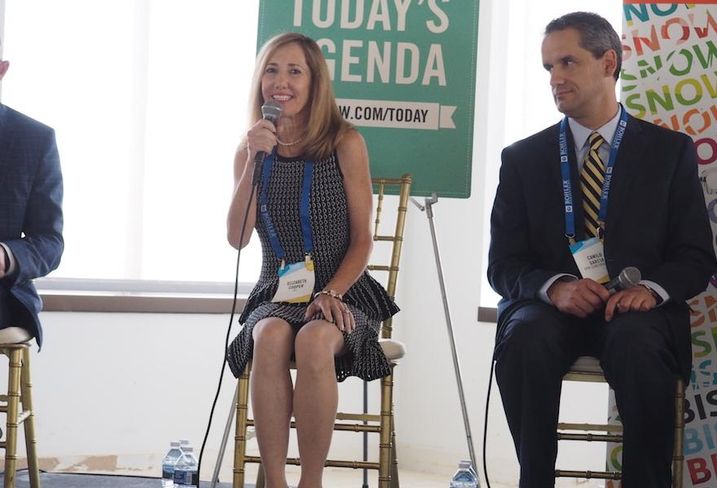 While some envision a future for how government and the private sector can interact in D.C., many in the local office market are focused on how the day-to-day activities of the new administration are affecting the market.

JLL International Director Elizabeth Cooper, named CREBA's Broker of the Year this spring, remembers the optimism following the election that a flurry of bills would get passed and create activity in the office market, but she said that has not quite panned out.

"We had hopes that the fact that we had alignment with the House, the Senate and the White House that there would be a lot of bills passed," Cooper said. "What have we gotten? We have continuing resolutions. We have uncertainty."

Cooper said many of her clients do not even know if they will have a funding source to allow them to be in existence long enough to sign a new lease.

"Uncertainty has driven folks to say, ‘Hey I’m out of the picture right now, I’m sitting on the sidelines,'" Cooper said. 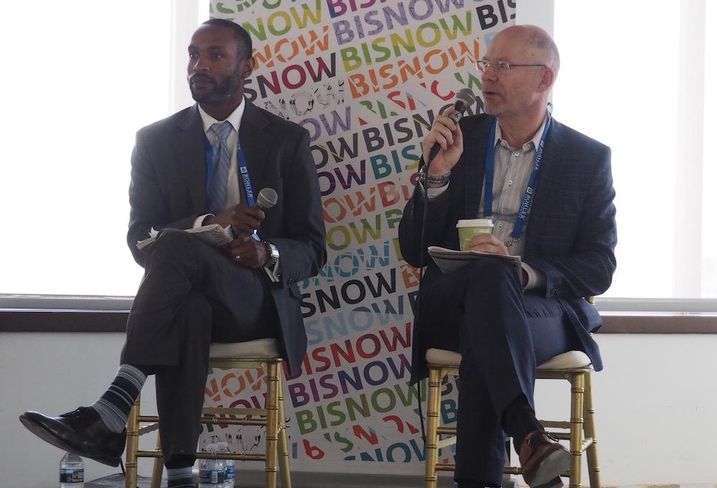 A striking example of the frustrations developers have dealing with the federal government is in Montgomery County. Monument Realty had been in talks with the General Services Administration to have the National Institutes of Health lease all of a 350K SF building it was developing, principal and co-founder Michael Darby said. After three tries over an 18-month period, Monument instead decided to go with a private sector tenant to lease less than half the space.

"By the time we were finished, it was better to do a 150K SF deal and lease up the rest over time," Darby said. "There is no reliability in relation to deals with the government. It’s not a good group of people to deal with and they’re not telling us what they’ve got going forward."

Darby said the administration should focus on fixing the problems at the GSA to help the government get deals done faster.

"A message to Donald Trump," Darby said. "You think you know real estate? Go on to GSA and spend your time trying to fix that up, and let's see if we can get some leasing going." 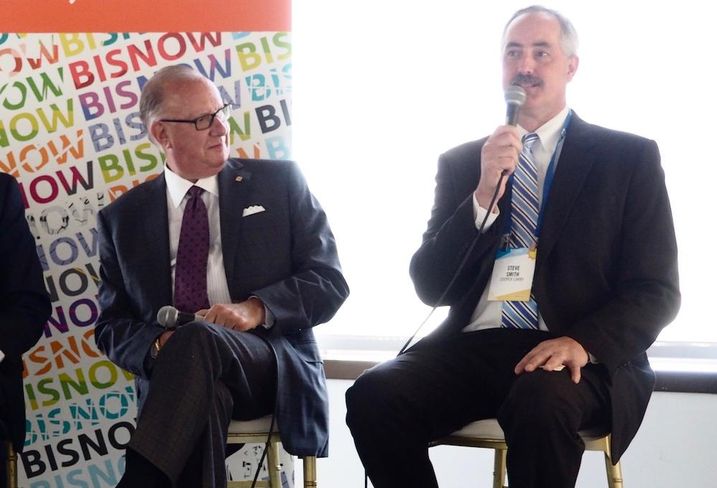 Cooper Carry principal Steve Smith also said the GSA needs to get more deals done, but he said it is hard without permanent leadership. Five months after President Trump's inauguration, the GSA still does not have a permanent administrator or public buildings commissioner.

"I think GSA is rudderless right now," Smith said. "They need somebody to be running the shop, and that’s the perception that’s out there."