The booming data center industry is one of the most power-intensive commercial asset classes, and the companies that develop, lease and finance them are increasingly looking for ways to reduce their carbon footprint and shift toward renewable energy. 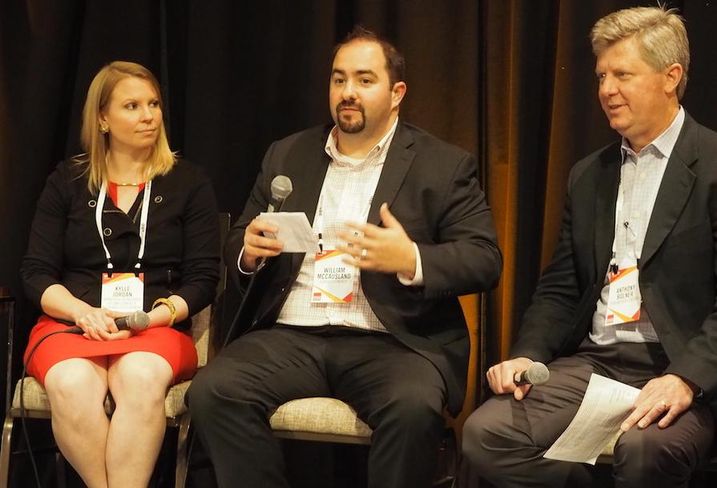 "If you look back three or four years ago, renewable was a question that came up; it was a nice-to-have item, McCausland said. "Now a renewable option is a box you have to check if you want to compete for a project." 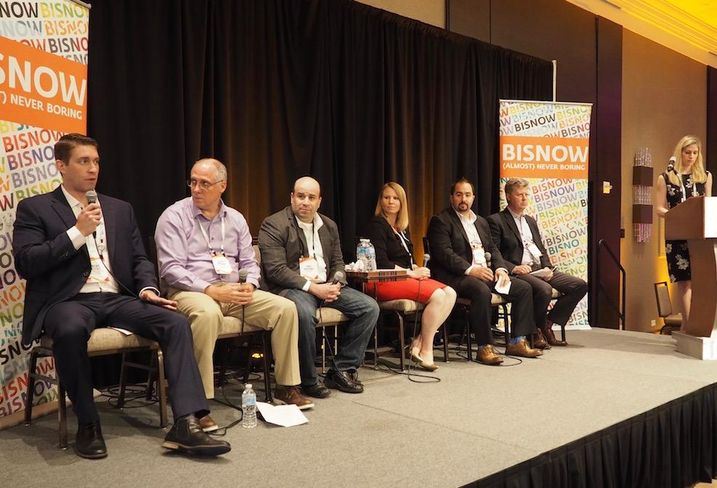 EdgeCore, a new data center investment vehicle formed in February by GIC, Mount Elbert Capital Partners and OPTrust, plans to deploy $2B toward building new facilities. It has projects underway in Dallas, Mesa, Arizona, and Reno, Nevada, and plans to buy land in Northern Virginia, Silicon Valley and Chicago.

Meyers said big companies, especially hyperscale tenants like Amazon, Google and Microsoft, view data centers as a way to reduce the company's carbon footprint, given how large a share of their overall energy consumption the facilities comprise.

"Pressure from customers, particularly the hyperscale contingent, is pretty intense right now," Meyers said. "They want to have a green renewable energy story ... it's becoming much more real and relevant."

TierPoint Chief Revenue Officer Tony Rossabi said it is not just tenants who are focusing on renewable energy, large capital providers are also making it a priority.

"There's much more interest today and over the last 12 to 14 months," Rossabi said of renewable energy. "What's interesting is we've seen more and more of the large investors are actually more keen on this today." 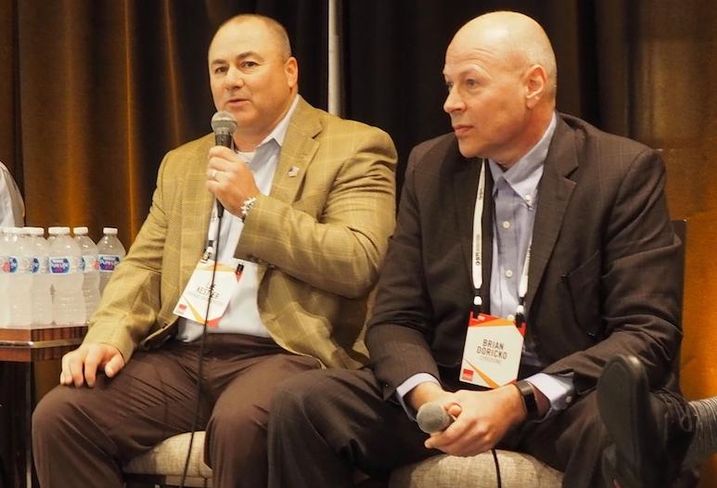 Vantage Data Centers Chief Commercial Officer Lee Kestler, who recently broke ground on a $1B Northern Virginia campus, said power utilities like Dominion are making progress, but there is still a long way to go. He doesn't expect a full departure from carbon-based energy in his lifetime, but said he sees a shift toward using natural gas, which is less destructive to the environment than coal and cheaper than renewable sources like wind and solar.

"If you look at where we are and the type of consumption that's occurring in the space, it's still not moving the needle, but you have to feel good about what you see," Kestler said. "I think there is going to be a long runway of converting from the more-polluting carbons to the less-polluting carbons like natural gas." 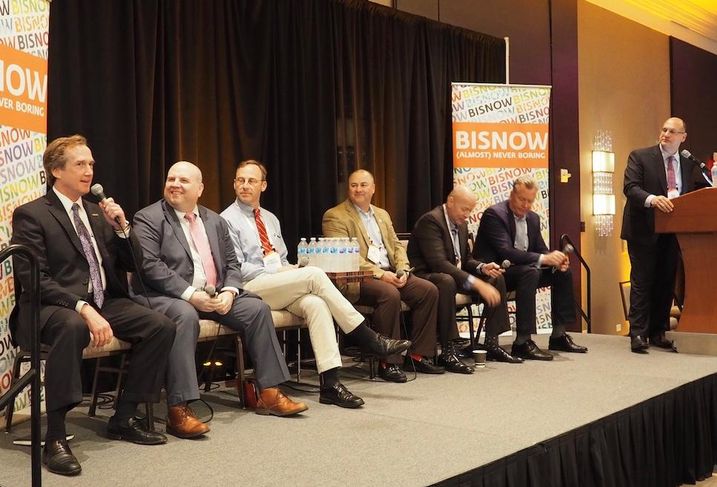 "Renewable energy is the next wave of efficiency with technology that's going to hit data centers, and we're going to be driving that innovation," Leach said. "It's not about setting up your own solar farm or wind mills, it's really about partnering with the power company to make that happen. So we're working with the utilities in all of our locations as aggressively as we can and they can move to renewable energy."