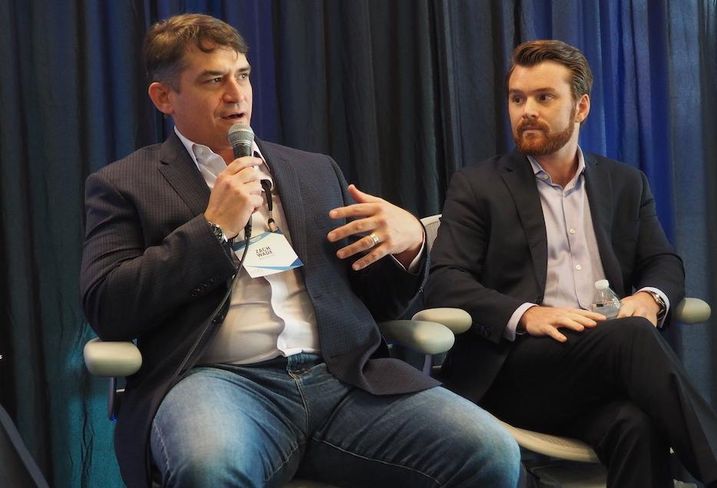 A new leader is taking the helm at D.C.-based coworking provider MakeOffices as the shared workspace sector struggles to navigate the coronavirus pandemic.

Zach Wade is stepping aside as MakeOffices CEO and being replaced by Jeffrey Langdon, who most recently led his own office space consulting firm. Wade took over in May 2017 from founder Raymond Rahbar, who was ousted by the company's investors, MRP Realty and former EagleBank CEO Ron Paul.

Wade, a principal at MRP Realty since 2005, has retained his position and stake in the development firm over the last three years. He had spent 100% of his time on MakeOffices work for the first two years after taking the job, but over the last year has transitioned to splitting his time between the company and MRP, Wade told Bisnow Wednesday.

"At some point, it's important for me to run the office business at MRP, so this has not necessarily always been planned, but we were remaining opportunistic if we found the right guy or girl that would take us to the next level," Wade said.

"He's got an incredible amount of experience in the flexible office world," Wade said. "He's been spending the last 15 years pursuing concepts that most people are just coming around to ... I think very highly of his experiences and bringing those to MakeOffices was really appealing." 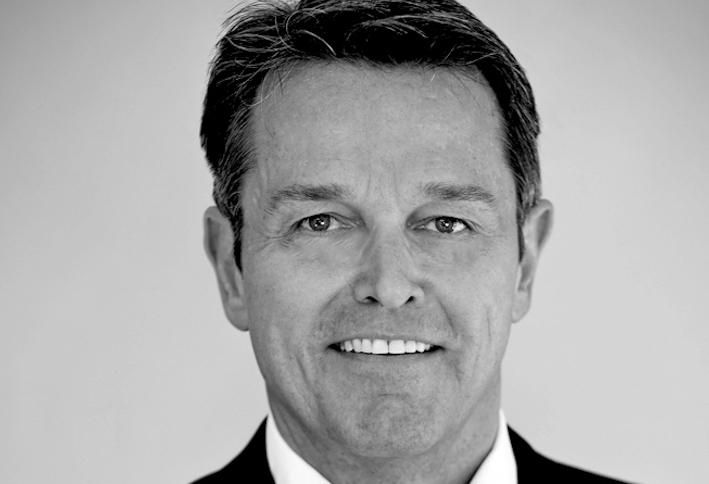 Founded in Rosslyn in 2011, MakeOffices now has nine coworking spaces in the D.C. region, three in Philadelphia and three in Chicago. The company in 2018 opened its flagship location, a 44K SF space at The Wharf. It is also in the process of opening a new space at 2000 Pennsylvania Ave. NW, a building MRP is redeveloping.

In addition to Langdon's hire, MakeOffices announced Josh White, who joined one year ago from Righttime Medical Care, was promoted to chief operating officer. The company has opened traditional coworking spaces with a similar model as WeWork, but with the hire it says it is going to create new offerings for enterprise users and property owners.

"MakeOffices is positioned well with an established footprint in three strong U.S. markets," Langdon said in a release. "By working more collaboratively with asset owners, we can activate and 'productize' an entire building or portfolio, making it occupier friendly while improving investment yields even in the face of shifting office demands."

The coronavirus has created challenges for coworking companies, with their collaborative common areas not well-suited for social distancing and their short-term membership agreements vulnerable to economic downturns.

Wade said MakeOffices spaces have remained open but only a handful of members have come into each location, and it is preparing to announce new policies around social distancing and cleanliness, just as WeWork did last week.

"There is some risk in the short-term flexibility that customers have, but we've been extremely proud of our team for maintaining great contact with members, and our retention and revenues have been stronger than we'd expected," Wade said, adding that he remains bullish on coworking long-term. "Having an agile solution, meaning flexibility in term, is going to be where we see the most demand coming on the other side of work."