George Washington University has picked the developers to revitalize an aging Foggy Bottom mixed-use property, and the team will bring in a coworking space next year to help spark new activity. 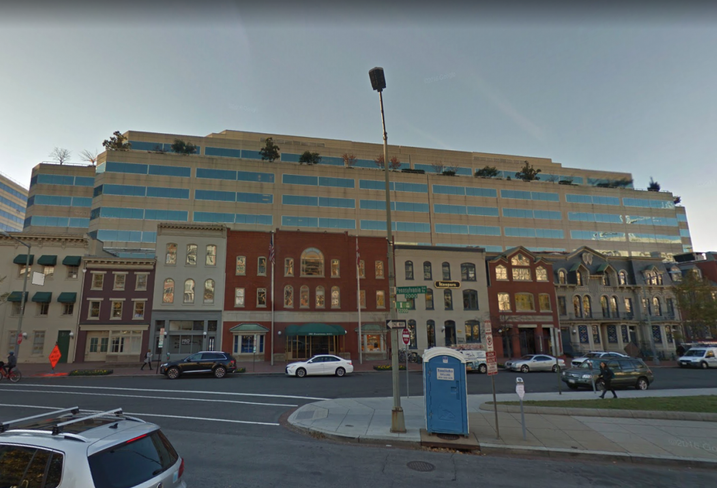 Google Maps
The mixed-use building at 2000 Pennsylvania Ave. NW, including the Shops at 2000 Penn

MRP Realty and Westbrook Partners entered into a long-term ground lease with GWU for 2000 Pennsylvania Ave. NW, a 404K SF mixed-use property with a 10-story office tower and three levels of retail.

The development team plans to launch a significant renovation of the property and bring in MakeOffices, the D.C.-based coworking provider MRP owns, to open a 40K SF space on the seventh floor, MRP's Ryan Wade told Bisnow.

"MakeOffices will allow us to attract more flexible leasing in addition to the law firms that are there," Wade said. "It will have event space and a lot of other amenities that our tenants can use."

The ground lease, first reported by the Washington Business Journal, comes after GWU retained Cushman & Wakefield in November to seek a developer to renovate and re-lease the property, which the university has controlled since its construction in 1982. The office building is facing two large upcoming vacancies, with law firm Cleary Gottlieb preparing to move up the street to 2112 Penn and Morrison Foerster leaving for 2100 L St. NW in 2021.

The property sits three blocks east of the Foggy Bottom Metro station and three blocks west of the Farragut West station. It is surrounded by university buildings to the south and west, a Founding Farmers-anchored office building to the east and a park to the north. 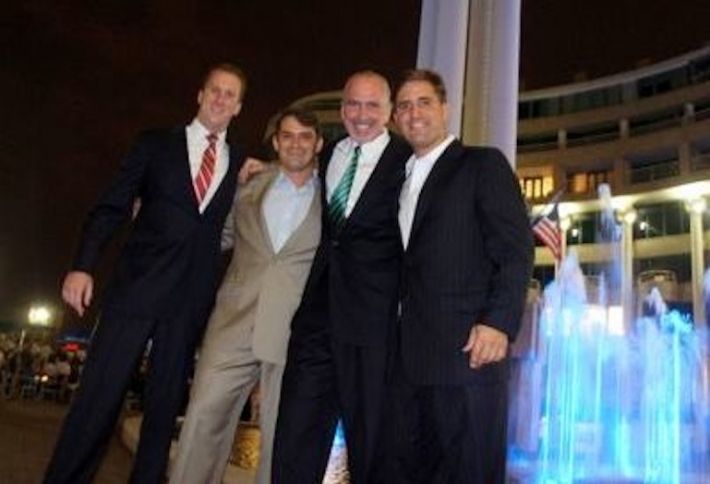 The retail, branded as Shops at 2000 Penn, currently features a Bertucci's, Au Bon Pain, Chipotle, CVS, a bakery and a photo repair shop. Wade said the team plans a complete repositioning of the retail and aims to bring in new concepts, with both food and beverage and shopping options.

"It's going to be a total game changer for the area, similar to our [2010] deal at Washington Harbour," Wade said. MRP renovated and leased up the mixed-use property on the Georgetown waterfront and sold it for $370M in 2013.

The developers plan to begin construction in Q1, after receiving the necessary entitlements, and hope to complete the renovation later in 2019. MakeOffices, which also recently opened spaces at The Wharf and in Glover Park, plans to open in Q3 2019, Wade said.