John Weintraub, longtime owner of Capitol Hill's iconic Frager's Hardware, had been getting ready to close on a Wednesday night in June 2013 when a customer smelled smoke. 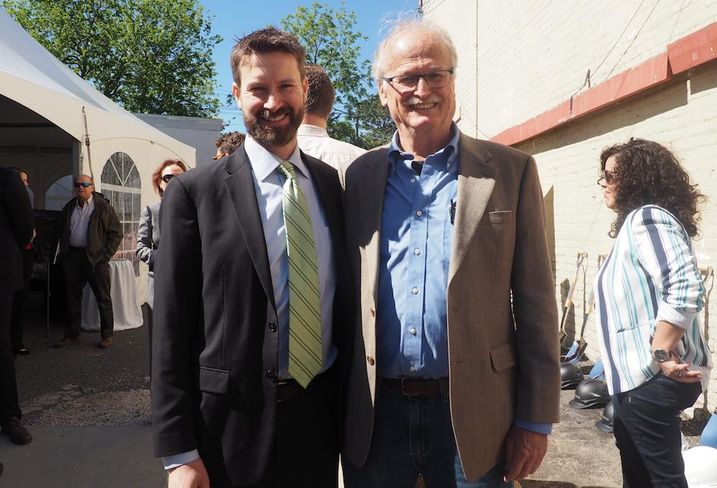 Ultimately it took more than 200 firefighters five hours to put out the four-alarm blaze, which officials said was sparked by a cigarette butt. Frager's Hardware, a Capitol Hill staple since it opened in 1920, was destroyed.

"When the fire took place, you saw hundreds, even thousands of neighbors watching what was happening," Ward 6 council member Charles Allen said. "Everyone was heartbroken. They've been waiting patiently to make sure Frager’s is going to come back."

Weintraub, who owned the store for more than 40 years, was on hand Tuesday morning to watch the groundbreaking as Perseus Realty and its partners turn the site into a 34-unit condo building with ground-floor retail, where Frager's will return to business at the end of 2018. 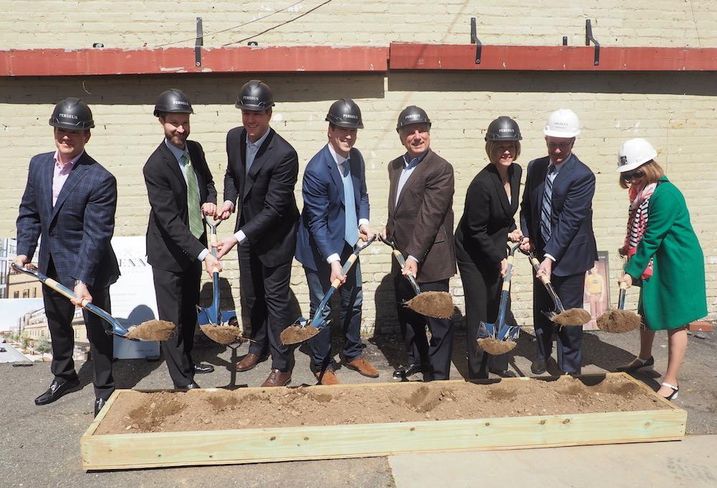 The site, at 1101 Pennsylvania Ave. SE, was close to being acquired by Roadside Development in 2015, but that deal fell through. Javelin19 principal Jill Homan, who had been working with the broker, then reached out to Perseus Realty CEO Bob Cohen about partnering on a development. He liked the idea, and the partnership acquired the property in October 2015 for $5.7M.

The developers brought in Westbrook Partners to provide equity and are close to finalizing loans to finance the $25M project, Perseus senior development manager Kevin Keuleman said. Hickok Cole designed the project, Grunley Construction is the GC, and McWilliams Ballard will handle the condo sales.

The development was approved by the Historic Preservation Review Board with the support of ANC 6B. Because the heavily damaged property was an eyesore to a neighborhood that yearned to see the store reopened, Cohen said the proposal sailed through the approval process. 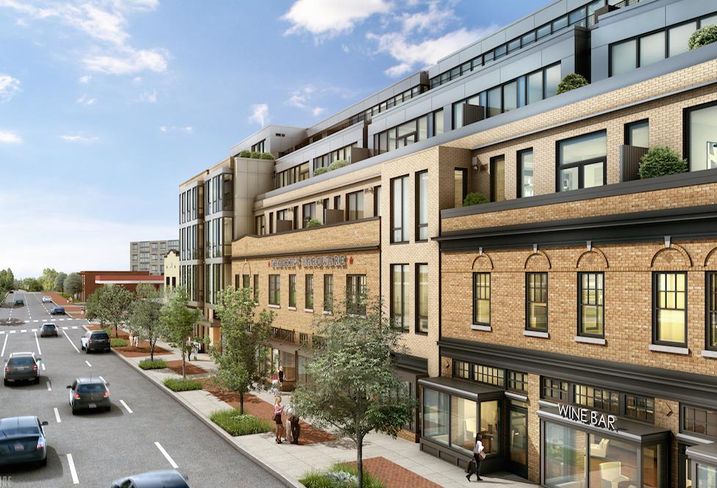 The development will have 34 condo units atop retail. The one-, two- and three-bedroom units will range from 700 to 2K SF. Cohen expects they will cost between $500K and $800K, with the penthouse units getting closer to $1M. The first residents would move in at the beginning of 2019.

"We’re designing a little bigger unit than the 14th Street-type, small units," Cohen said. "We hope we get small families or couples that have retired. Probably not first-time buyers, it will be people that have experience buying a home." 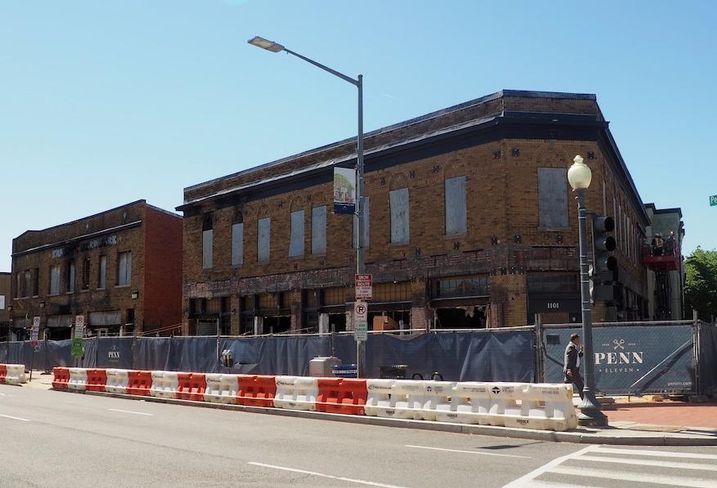 Frager's Hardware signed a 25-year lease to occupy 6K SF of ground-floor and subterranean space. After signing the deal to secure its future, Weintraub, now 73, sold the store last month to Gina Schaefer and Marc Friedman, who own 11 other hardware stores in the region. The store will celebrate its 100-year anniversary in 2020.

"The new building will start a new era," Weintraub said. "Frager’s is safe for the next 25 years."

Frager's Hardware was opened by Fritz Frager in 1920 and the building's last major alteration occurred in 1938. Weintraub bought the store in 1975 with his partner, Ed Copenhaver, after returning from the Vietnam War.

The building will have an additional 7,500 SF of retail, being leased by JLL's Andy Corno. Keuleman said there has been strong interest from restaurant owners, and he could also envision a coffee shop or small bodega in the space. 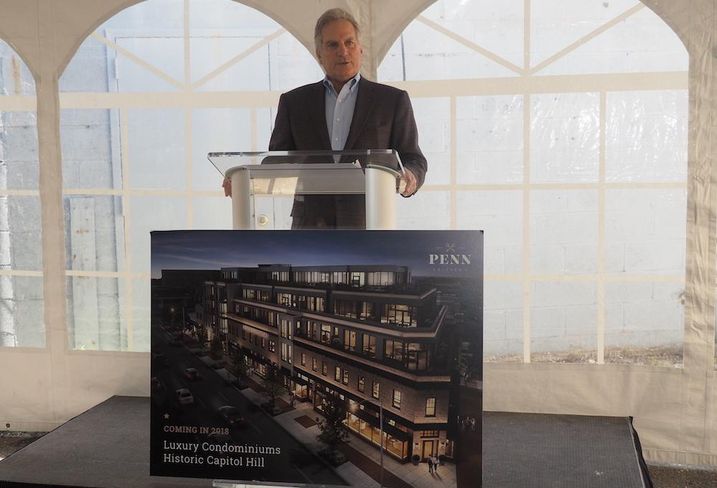 Cohen said he likes doing urban condo projects above retail, and when he saw the location and history of the Frager's site he knew it was the perfect opportunity for a development.

"It’s not the largest project we’ve done, but it’s one of the most important," Cohen said. "It’s on Capitol Hill and it’s iconic. It has an iconic tenant that was in here, and unfortunately a fire destroyed that business, but we’re bringing it back. That’s the most important thing."