D.C.'s CREW Chapter Celebrates 40th Anniversary, Looks Back On How Industry Has Changed

Hundreds of commercial real estate professionals came together in Downtown D.C. Thursday night to celebrate the accomplishments of women in the industry, reflect on the changes that have taken place over the last four decades and consider the challenges that remain. 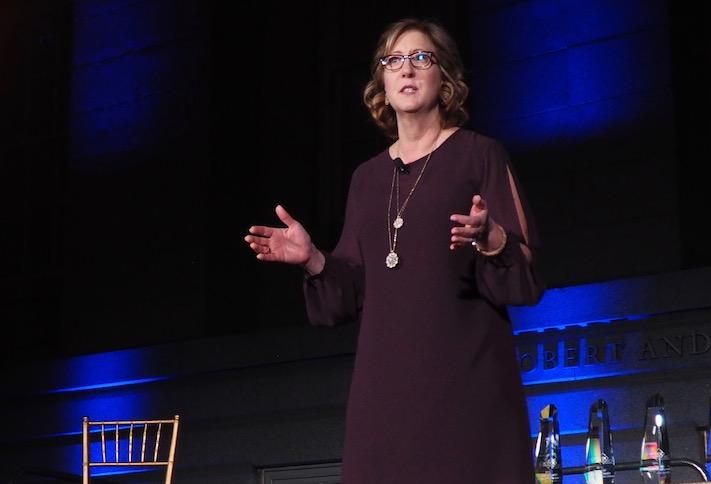 CREW's D.C. chapter celebrated its 40th anniversary, with over 500 people attending its annual awards dinner at the National Portrait Gallery.

The role of women in the commercial real estate industry also looked different 40 years ago than it does today, Stith Bennett said.

"In 1979, your typical office looked very different than it does today," she said. "There was likely a female receptionist, and there were secretaries, typewriters, desktop phones and a lot of men in dark suits. In 1979, there were very few commercial real estate women professionals." 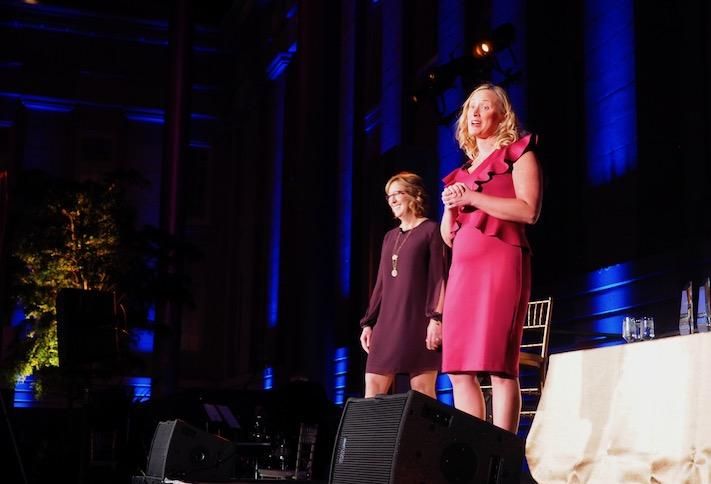 The industry has come a long way in the last four decades, said CREW D.C. President-Elect Jenna Kirkpatrick Howard, a vice president at Lockton Cos. Women now occupy 43% of D.C. commercial real estate positions, she said, and they have played pivotal roles in some of the region's most impactful developments.

"The statistic I saw that was most staggering in the white paper is that one in five women say that family or marital status still holds them back from compensation or career advancement. That's something you would have heard 40 years ago," she said. "There is still so much to be done, and we believe CREW D.C. can be a catalyst for that work."

"We are focused on diversity and inclusion, but I will admit to you that we do lack diversity in one area: gender," Kirkpatrick Howard said. "Men make up less than 1% of our membership. Come on men, there is an opportunity here to help us advance our mission of advancing women in commercial real estate, and you can be members, too." 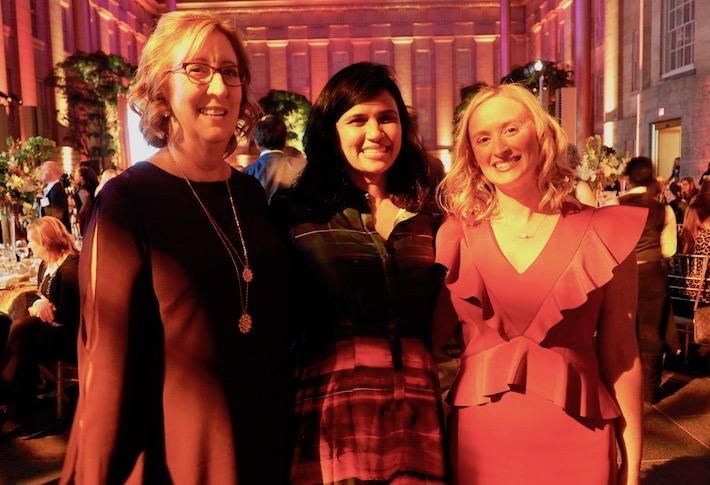 The evening was highlighted by the awards given out to leading D.C. commercial real estate professionals who have helped advance women in the industry.

Allyson Capital principal Lynn Hackney received the Woman of Impact award, recognizing a woman with 20-plus years of experience who has broken barriers in the industry and led the way for the next generation.

Cushman & Wakefield Americas Head of Research Revathi Greenwood received the Champion award, recognizing a woman with roughly 10 to 20 years of experience in the industry who is excelling in her career and providing support to others.

Goulston & Storrs Associate Meghan Hottel-Cox received the Emerging Leader award, given to an up-and-coming professional who has distinguished herself with her contributions to the industry.

Kimley-Horn CEO Steve Lefton received the Game Changer award, recognizing a senior-level male professional in the industry who has fostered the advancement of women in commercial real estate. 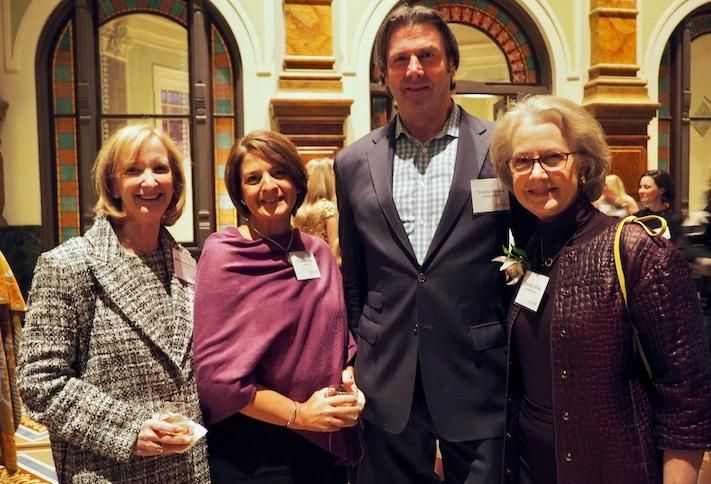 The awards ceremony also featured an influential projects category, recognizing past and future major developments in the D.C. area in which women have played a significant role.

Brookfield D.C. Region Chairman Deborah Ratner Salzberg accepted the Past Projects award on behalf of her company for the development of The Yards. The 48-acre development, which Salzburg led as the president of Forest City Washington before Brookfield acquired it last year, has brought a series of apartment buildings, offices, restaurants and retailers to the Capitol Riverfront neighborhood and is sure to be crowded next week when the Nationals compete in their first-ever World Series.

The Future Project category was the only one for which CREW named runners-up, with The Meridian Group's The Boro in Tysons and Howard Hughes' Merriweather District in Downtown Columbia receiving recognition.