CoStar, the D.C.-based commercial real estate data giant, is ratcheting up its efforts against Xceligent by adding a top antitrust lawyer following claims of monopolistic behavior brought by its competitor. 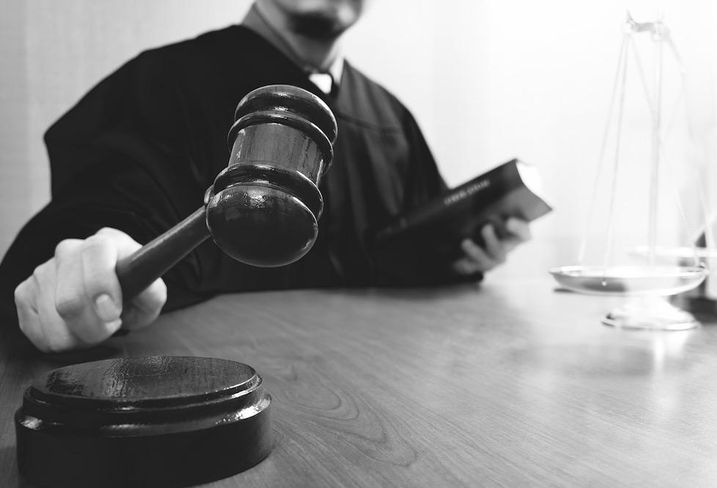 Shutterstock DO NOT USE
DO NOT USE

When CoStar began the legal battle in December with an intellectual property suit against Xceligent, the plaintiff had six attorneys officially admitted to the court docket. Four of them were based in D.C. with law firm Williams & Connolly, and the other two were in Kansas City, Missouri, where the case is playing out, with law firm Shook, Hardy & Bacon.

Then in June, Xceligent raised the stakes of the case with a 139-page countersuit accusing CoStar of monopolistic practices and alleging the D.C.-based firm had violated federal antitrust law. In August, Xceligent subpoenaed two top commercial real estate brokerages, CBRE and Newmark Knight Frank, ordering them to produce any contracts, agreements or communications they had in the last 10 years with CoStar or LoopNet, its public listing platform.

CoStar has responded with a motion to dismiss the countersuit, but it appears to be gearing up for an antitrust battle at the same time. 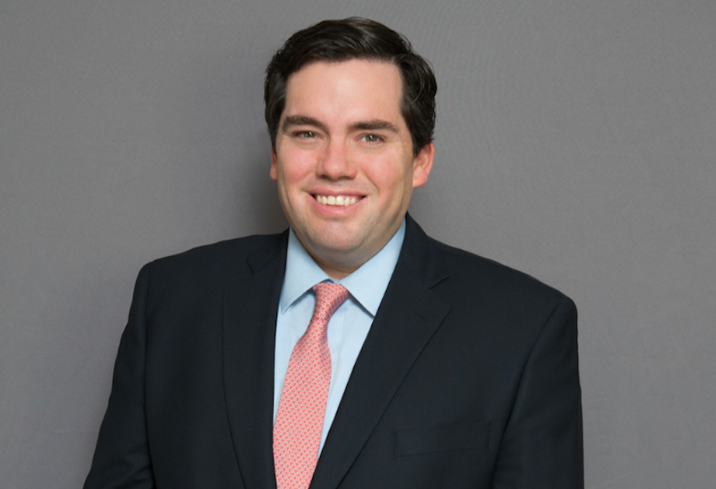 The legal team has just brought on Williams & Connolly partner Carl Metz, officially admitted to the court docket on Aug. 21. The focus of Metz's career, according to his public bio, has been antitrust litigation and First Amendment issues.

Metz was selected by the Washington Post Magazine's "Super Lawyers" publication as a top attorney in antitrust litigation in 2014, after being named a "rising star" in the field the year before. A 2003 University of Chicago Law School graduate, Metz clerked for a 5th U.S. Circuit Court of Appeals judge before joining Williams & Connolly in 2004.

In 2010, he worked on the defense team in a major antitrust case involving Dairy Farmers of America, an agricultural cooperative that was being sued for violations of the Sherman Act, the same federal antitrust statute CoStar now defends itself against.

"We are devoting the appropriate resources to pursue our claims against Xceligent, defeat its frivolous counterclaims and hold it accountable for its illegal conduct," CoStar said in a statement released through a spokesperson. "CoStar remains confident in the merits of its case and looks forward to proving its claims in court.” 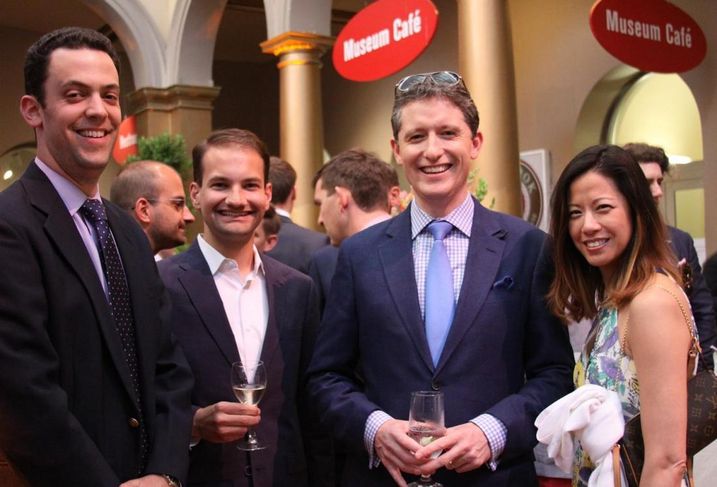 Even before the recent addition, CoStar had plenty of legal firepower with experience in copyright issues and antitrust matters.

Williams & Connolly partner Nicholas Boyle is CoStar's lead counsel in the Xceligent case. The chair of Williams & Connolly's Unfair Competition and Trade Secrets practice group, Boyle led CoStar's legal team in its recent lawsuits against competitors Apartment Hunters and RealMassive. It won the first case, with a judge ordering Apartment Hunters to pay CoStar $10K for each stolen listing, and it settled the RealMassive case for $1M.

Before representing CoStar, Boyle worked on seminal copyright infringement case MGM Studios, Inc. v. Grokster, Ltd., which reached the Supreme Court in 2005. Boyle represented the plaintiffs, a group of top entertainment companies led by MGM Studios. His team won the case, with the court ruling unanimously that peer-to-peer file sharing companies could be sued for promoting or fostering copyright infringement from third parties.

Earlier in his career, Boyle worked on a landmark antitrust case, U.S. v. Microsoft, in 2002. That case, in which the Department of Justice and 19 states sued Microsoft for antitrust violations under the Sherman Act, was the last successful antitrust litigation brought by the U.S. government. Boyle worked in the remedies phase of the case under Williams & Connolly partner Steven Kuney, who represented the states that filed suit alongside the Department of Justice. Boyle, a Harvard Law School graduate, taught antitrust law at Georgetown University from 2005 to 2008. 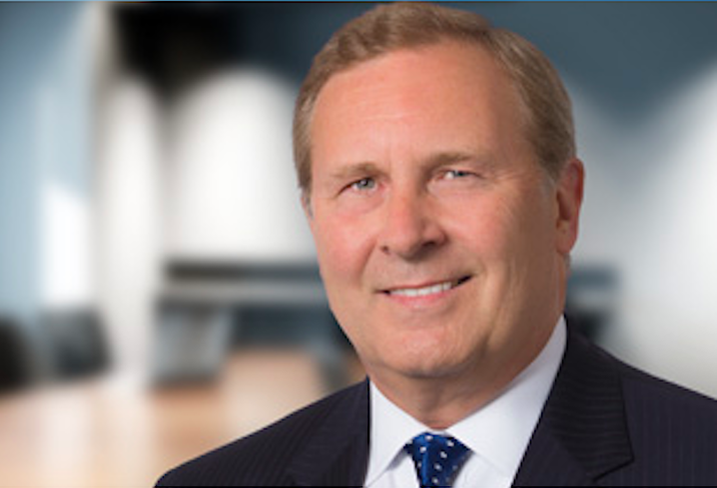 On the other side, Xceligent's current team consists of three attorneys who have officially been involved in the court proceedings. The team in Polsinelli's Kansas City office is led by Robert Henderson, the law firm's Financial and Securities Litigation practice chair.

Henderson, who has represented a wide range of clients in his 40 years as a trial lawyer, was inducted into the International Academy of Trial Lawyers in July. He has tried cases involving intellectual property, regulatory affairs and risk management. He does not appear to have worked on any major antitrust cases before filing Xceligent's countersuit against CoStar in June.

Xceligent had an additional team of three New York-based attorneys admitted to the case in early January. The attorneys, with law firm Shearman & Sterling, withdrew from the case on April 20. No cause was given for their departure.

The Kansas City-based firm has not added any new attorneys to the official docket since then. Companies can still work with other attorneys behind the scenes, but in order to be named on any court documents, attorneys must submit a filing with the court.

"Xceligent stands by its claims that CoStar uses anticompetitive behavior to maintain its monopoly position in violation of the FTC Consent Decree and antitrust law," Xceligent said in a statement. "We are confident in our claims against CoStar and firmly deny any wrongdoing on our part. We're looking forward to our day in court to finally put an end to CoStar's actions and protect the industry's right to share information. Furthermore, we feel this case will be decided in court and not in the media."