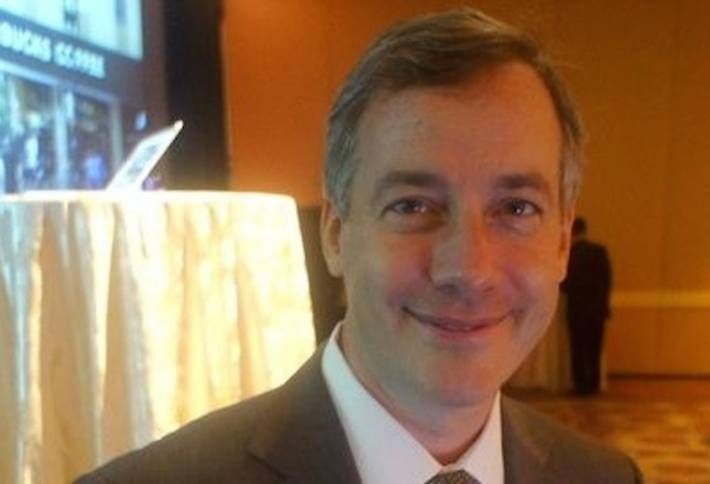 CoStar has accused competitor Xceligent of some shady dealings and is seeking millions in damages.

Xceligent CEO Doug Curry quickly replied, saying CoStar has a history of copyright lawsuits, all “entirely without merit,” to protect its market dominance. It's sued LoopNet, Apartment Hunters and RealMassive, which settled with CoStar for $1M earlier this year after admitting some CoStar images had been posted to the site without its knowledge.

Many have similarly accused CoStar of using lawsuits as weapons, The Real Deal reports. In a blog post, RealMassive CEO Craig Hancock called CoStar’s lawsuit an “excessive and meritless” attempt to stifle innovation and competition, and claimed to have only settled because it was “a cheaper way out than litigating.”

According to the suit, Xceligent's employees allegedly created more than 3,000 CoStar accounts to acquire information and used low-wage Filipino and Indian workers to hack the site. CoStar claims Xceligent rotated its IP addresses, used anonymizers and proxy services and refused to stop its theft despite more than 600 notifications of illegal activity.

The suit also claims that Xceligent associates and former employees have condemned the 1,300-employee firm’s “unethical” tactics and leadership, admitting to stealing content, including an Xceligent director who stole Phoenix market data from her husband’s CoStar account. 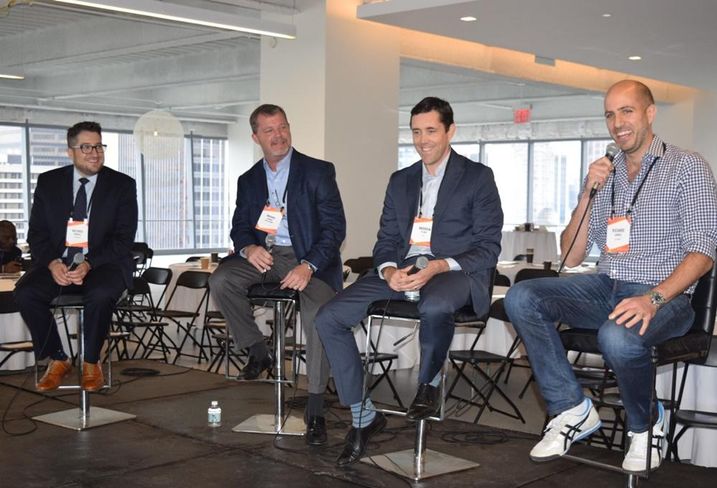 Even the timing of Xceligent’s suit is suspect, Doug (pictured, second from left, at Bisnow’s 2016 NYC State of the Market, with CompStak CEO Michael Mandel, VTS head of business development Andrew Flint and Reonomy CEO Richard Sarkis) noted, as it comes just as Xceligent has begun operating in NYC.

While Xceligent does work with third parties, Doug added, it demands its partners have the same respect for IPs that Xceligent does. And while clients and market participants can upload data and images to the open-source platform, they’re required to only upload content they have permission to use.

CORRECTION, DEC. 16, 12:20 P.M.: A previous version of this story stated CompStak was among the companies CoStar has sued. CoStar filed a "John Doe" lawsuit against a group of its users it accused of providing information to CompStak, but did not sue the company itself. This story has been updated.