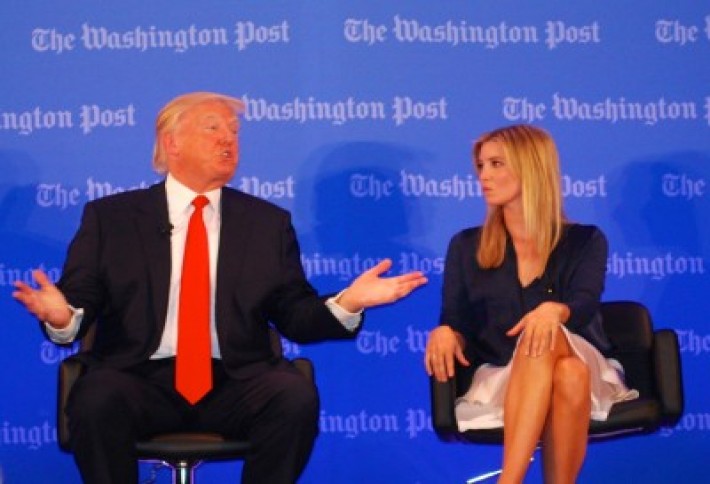 In more GSA news, Donald and Ivanka Trump (whom we snapped in April) finally reached a60-year lease agreement to redevelop the Old Post Office into a new 260-key hotel. Work will begin next year on renovating the 114-year old hotel (with a late 2015/early 2016 delivery), and while the Trumps say they'll have 100% equity in the project, market sources tell us not to be surprised to see an equity partner brought in at some point in the process ("you're hired?")perhaps sooner rather than later.Congress still has to approve the lease.