A National Powerhouse You Didn’t Even Know Was Here

Around the country, Madison Marquette is buying, selling, and repositioning major retail assets. It's considered a top investor and developer in numerous gateway markets. In DC, it’s active but quiet. Yet its HQ is right here under our nose.

We snapped chairman Amer Hammour in his office at 2001 Penn. Twenty years ago, he founded the firm, which today owns and manages 15M SF in towns from Brooklyn, Philly, Baltimore, Charlotte, and Naples to Seattle, SF, LA, and even La Jolla. Its 10 offices work with the financial backing of giants like LaSalle and Principal. It's also investing its $487M Madison Marquette Retail Enhancement Fund (raised in '07). And now the company has launched a transformation: It's selling legacy assets and, armed with $800M from offshore investors raised in the last year, seeking core-plus, value-add. 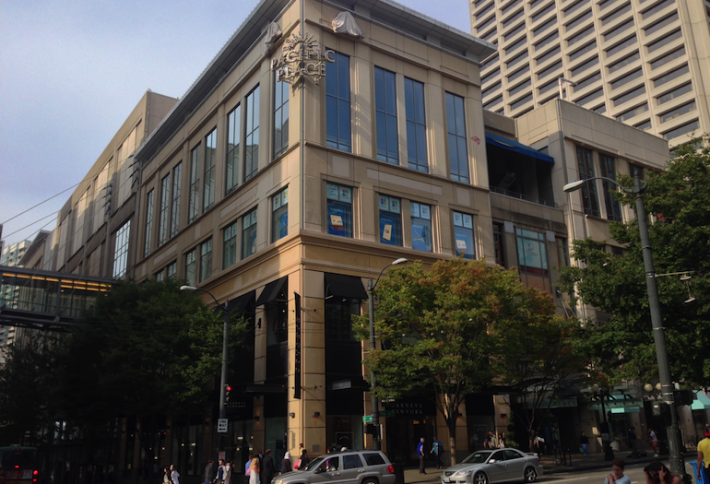 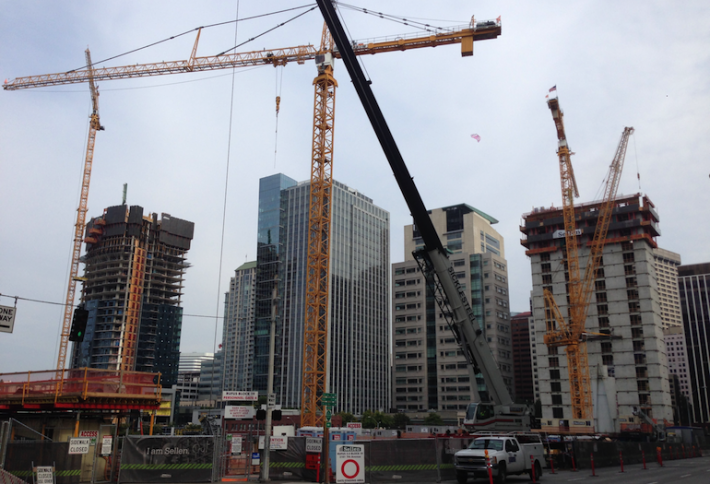 Between rapidly developing South Lake Union to the north and white-hot Pioneer Square to the south and adjacent to Amazon’s under-construction huge new world HQs (which we snapped recently), Madison Marquette’s asset if reimagined can become even more of a retail mecca and blow past the six million visitors a year it already attracts. 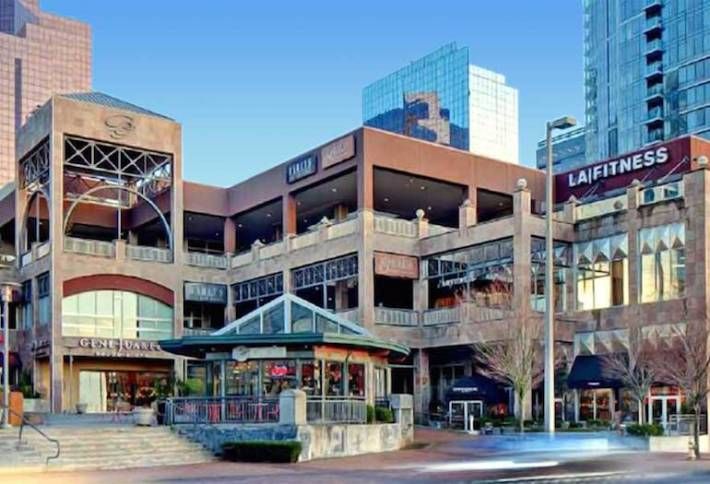 Across Lake Washington from Seattle, it paid $88M a year ago for the 204k SF Galleria in booming Bellevue, Wash. 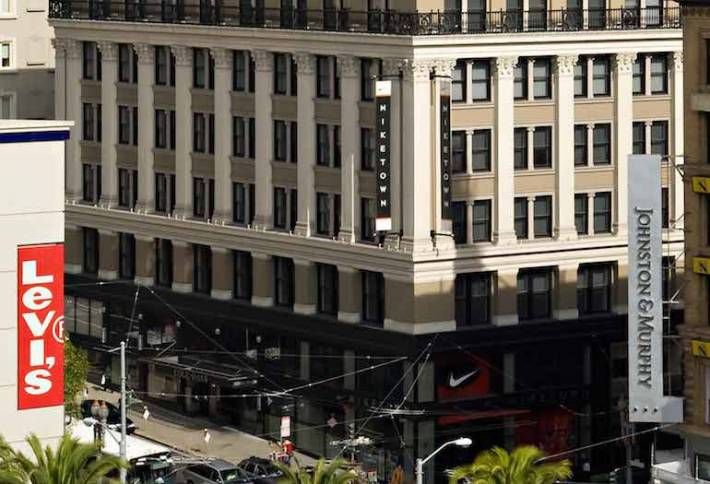 Down the coast, right on bustling Union Square in San Francisco, the firm redeveloped landmark 278 Post St. After leasing to tenants like Nike, Cole Haan, and Armani, it has now sold the property. 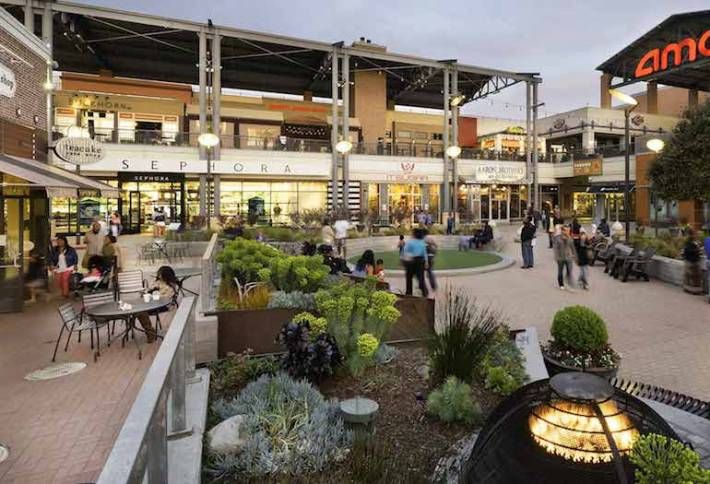 On the other side of the Bay Bridge in Emeryville is another asset it just sold. Madison Marquette developed the popular Bay Street with 400 apartments and 400k SF of retail and filled it with hot names like Banana Republic, Pottery Barn, Sephora, H&M, Williams Sonoma, P.F. Chang's, and California Pizza Kitchen. 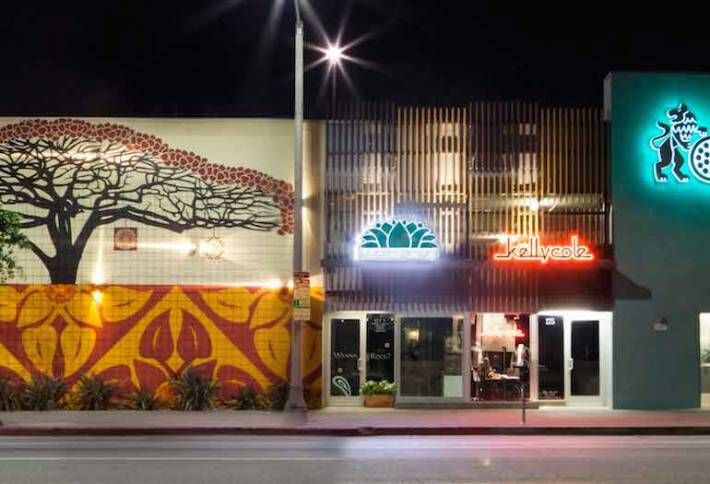 In Los Angeles, it bought a block of industrial buildings on hipster LaBrea between First and Second streets and redeveloped them into an edgy fashion and creative office project. 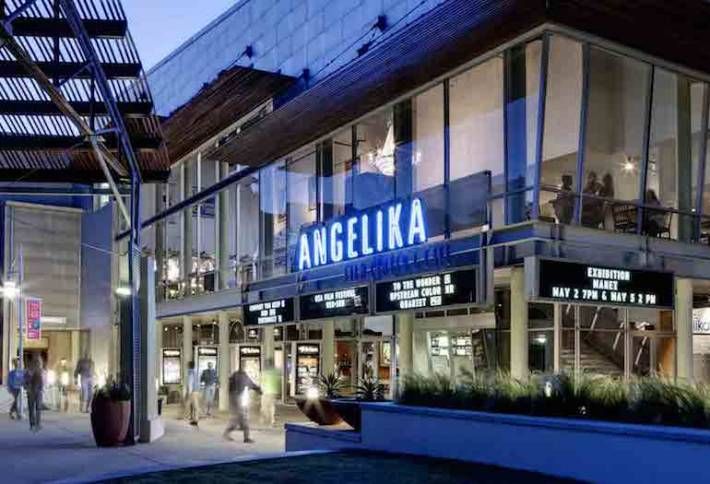 In Dallas, it manages the 200k SF Mockingbird Station, near Southern Methodist University in the tony Highland Park area. 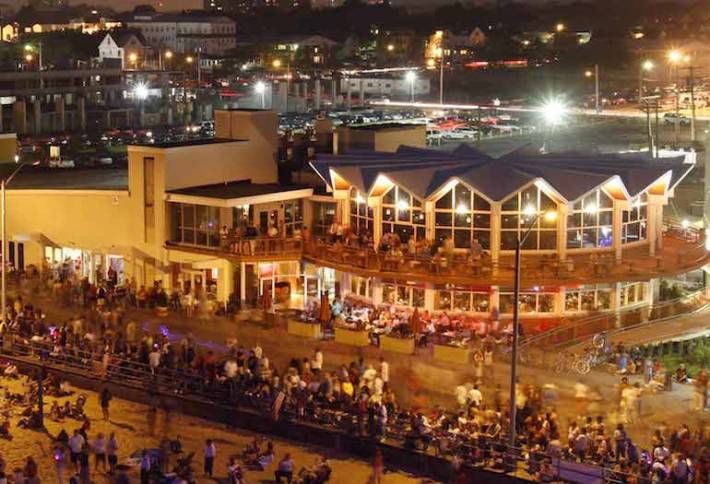 Across the country in Asbury Park on the Jersey shore, it controls 400k SF of retail and entertainment, has redone the boardwalk, and has partnered with Live Nation on multiple concert venues. It plans several more retail and food venues and with partner iStar will build adding 2,000 to 3,000 residential units and hotel rooms. 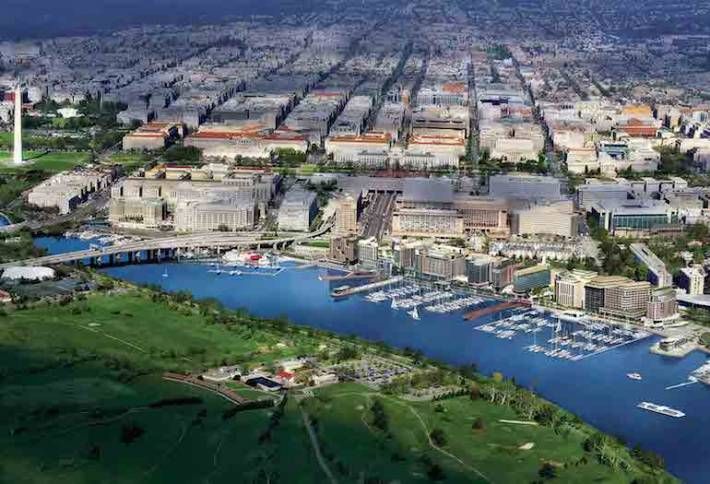 In DC, we know the company of course for partnering with PN Hoffman on the $2B reinvention of the SW Wharf, where Madison Marquette handles retail, office, and “sense of place” while Monty does residential and construction. In Maryland, it bought the Shops at Waldorf for a song years ago, repositioned it several times, and now has an asset maybe worth $100M. In Virginia, it’s selling Gunston Marketplace in Fairfax, and in DC the Navy Yard Car Barn. Perhaps best known, it’s the one that bought the old Hechinger’s site at 4500 Wisconsin out of bankruptcy, made it a Best Buy and Container Store, and put 200 apartments on the top, selling it to Invesco (in the process giving Richard Lake, who was project manager for the Madison Marquette team, the credibility he needed later to start major developments on his own at Roadside Development). 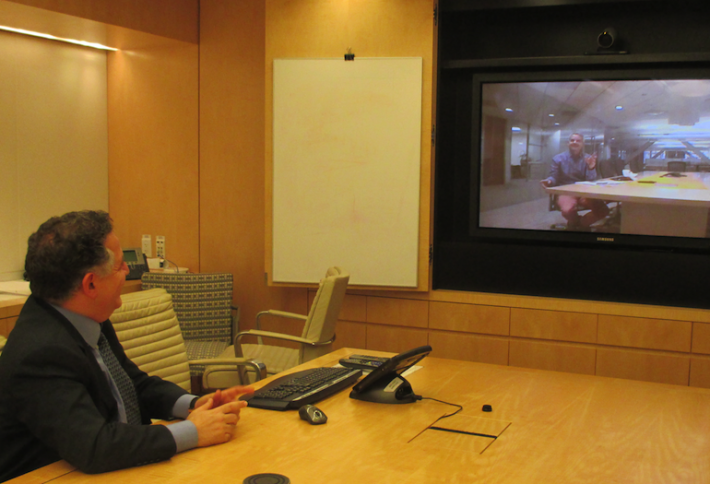 In their DC video conference room, we snapped Amer facing Madison Marquette president Eric Hohmann, sitting up there on the screen in their San Francisco office. Eric‘s been with the company for 15 years and before that was with two other pathbreaking firms—JMB Realty and The Irvine Co. Amer’s background is more on the investment side; he also helps run a low-profile but high-octane DC investment house called Capital Guidance, which works with international capital to invest in real estate and other high-growth businesses. Prepare to hear more: The two are shifting into higher gear.