Foreign Investment In D.C. Real Estate Has Fallen, But Experts Predict A Bounce Back

Foreign investment in D.C. commercial real estate, an important metric of the market's strength, has fallen this year and faces some headwinds, but industry leaders say they expect to see it pick up in 2020. 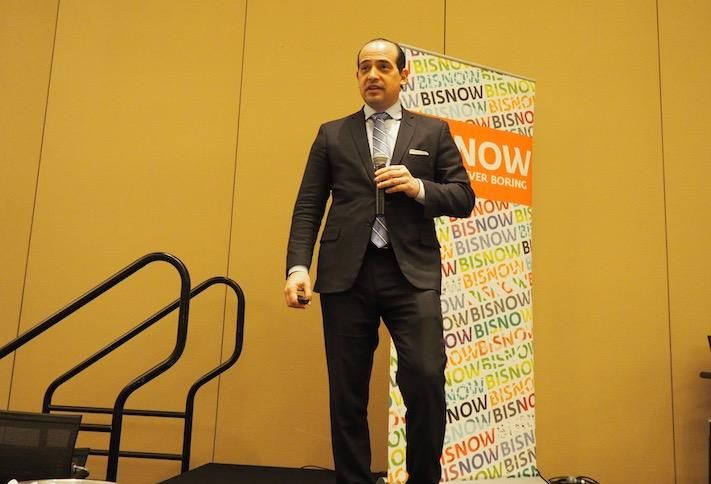 Foreign investors have provided the equity for some of the region's biggest developments like CityCenterDC, and foreign capital backs some of the market's most active buyers, such as Brookfield, Oxford Properties and Jamestown. Additionally, smaller foreign investors using the EB-5 program have helped spur the growth of D.C.'s emerging neighborhoods.

CBRE Americas Research Chairman Spencer Levy said D.C. receives about 18% of its investment from foreign capital sources, a figure he said is "pretty good," but still less than San Francisco at 35%.

Levy, speaking Wednesday at Bisnow's Greater D.C. 2020 Forecast event at the Marriott Marquis, said the level of foreign capital investing in a market is one of the most important indicators of its strength.

"People ask me, 'Is there one thing we should be doing here to improve the market?'" Levy said. "I say, 'Bring in more foreign capital.' Foreign money is so important."

D.C. has long been among the top U.S. markets for foreign investors because of its prominence and stability as the nation's capital, but growing secondary markets have become more attractive in recent years as places to find higher returns. Levy said he expects that trend to reverse and markets like D.C. to experience a resurgence.

"Many people are going to tertiary markets like Buffalo, New York, to invest," Levy said. "I'm actually telling people to come back to core markets like D.C., Chicago, New York and San Francisco, because the silver lining of low inflation is cap rates can get lower and the value of commercial real estate can continue to rise." 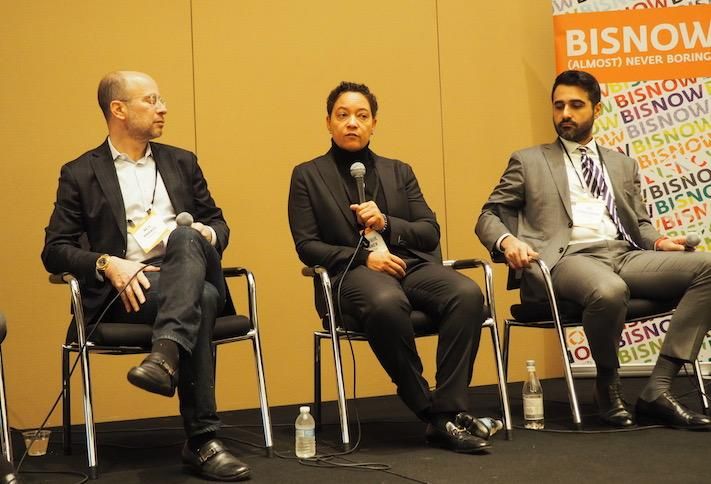 In addition to the spreading of foreign investment into new markets, D.C. also faces headwinds related to a tax increase on commercial real estate passed this year that experts have predicted would slow the city's investment sales volume. Another challenge the city faces is the relative lack of large assets — developers can't build skyscrapers in D.C. like they can in other markets due to the federal Height Act.

"If we keep the height limit thing going, we're going to run out of assets for sovereign funds to buy," said Angelique Brunner, EB5 Capital founder and president. "We're the smallest big city in the world. There's not much to do here financially."

Despite these headwinds, Brunner said she sees strong interest in D.C. from foreign investors. EB5 Capital, a Bethesda-based firm that raises foreign capital through the EB-5 program, has financed a host of projects in D.C., especially in the NoMa/Union Market neighborhood.

"If it's EB-5 money, we are a top three market in the U.S.," Brunner said of D.C. "In terms of foreign investment sovereign funds, I think that's going to increase as well."

Greysteel CEO Ari Firoozabadi, whose firm brokers dozens of investment sales deals in D.C. every year, said he is seeing a significant amount of foreign capital coming into the market.

"We've seen Canadians showing up, we've seen Europeans and a fair bit of Middle-Eastern investors, both institutional and noninstitutional," he said. "On the private capital side, it's pretty interesting. In the last 10 years, we've seen more of that recently than in the past, buying assets, bringing a fair bit of equity and paying in the top 10% in terms of pricing for these properties." 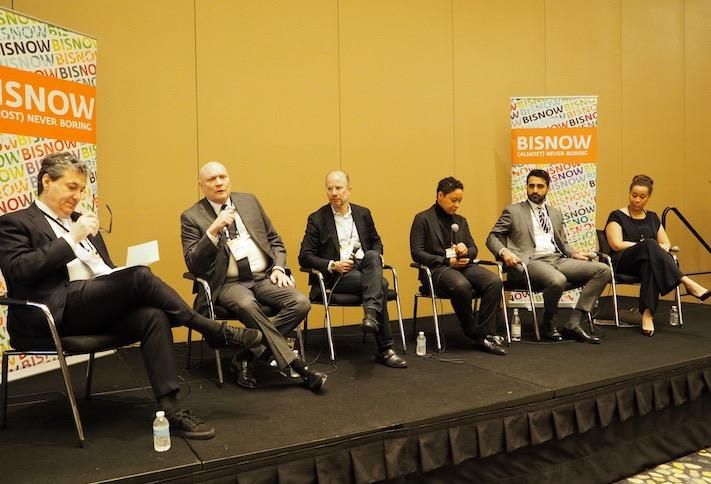 Real Estate Roundtable CEO Jeff DeBoer said the lobbying association is working with the federal government on multiple legislative changes that could increase foreign investment into the U.S.

One of those changes involves the new EB-5 regulations that went into effect last month. DeBoer said some of the changes could prevent EB-5 investors from utilizing the benefits of the opportunity zone program.

"We are trying to work out a deal in Congress in the next nine months to get a workable definition of Targeted Employment Areas that maybe will dovetail with opportunity zones, which, by the way, right now there has been about $14B to $16B of capital raised in opportunity zone funds," DeBoer said.

Another change involves the Foreign Investment in Real Property Act, which DeBoer said acts as an impediment to the flow of foreign capital. He said he is pushing for a change to how the law treats foreign investment in U.S. REITs.

"If we can get this thing done, it will be another shot in the arm for foreign investment," DeBoer said of the REIT change. 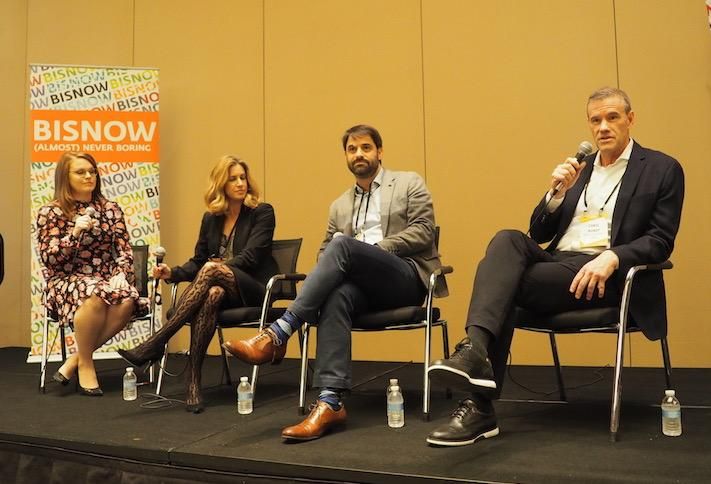 Oxford Properties U.S. Head of Office Chris Mundy, whose firm is backed by a Canadian pension fund and owns several D.C. assets, said D.C. remains an attractive city for foreign investors, but its sluggish office market has caused some concerns. This has led Oxford to shift toward multifamily, and in July it made its first U.S. multifamily investment in a D.C. apartment project.

"An interesting juxtaposition is that while we have incredibly robust population growth into the city and residential growth, and that dynamic has been pretty spectacular over the last decade, the last decade from the office demand side has not been so spectacular," Mundy said.