Money has been pouring into real estate debt funds in recent years as investors search for new ways to achieve higher yield, and the alternative financing method is increasingly competing with traditional banks for commercial real estate deals. 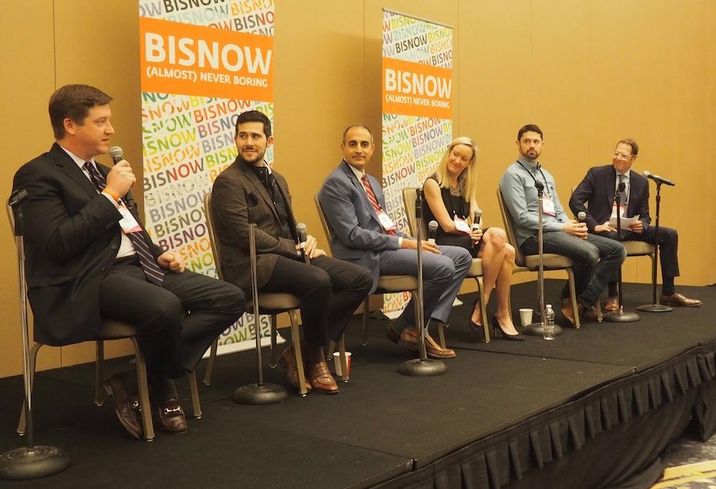 As of September, there were 98 active debt funds in the global market with a total of $37.4B in capital raised, according to research firm Prequin, up from $24.5B across 61 debt funds three years before. Roughly 25% of all capital raised last year for institutional funds was for debt funds, said CohnReznick National Director of Commercial Real Estate David Kessler, a moderator at Bisnow's Capital Markets and Real Estate Finance event Wednesday, where debt funds were a hot topic.

"We’ve competed in several instances with debt funds and actually lost," EagleBank Executive Vice President Ryan Riel said. "The structure they put in place is more user-friendly from a developer standpoint. They can see their margins narrowing because they don’t have capital allocation costs behind the scenes, so it’s a real competitive situation for us."

MetLife Real Estate Director Anthony Balestrieri also sees debt funds increasingly pushing their way into a development's capital stack ahead of traditional financial institutions, but he said they are not playing by the same rules.

"For those of us in the traditional, regulated finance industry — banks or life insurance companies — regulators say if you take on more risky investments, you need to hold more capital. That dilutes our returns," Balestrieri said. "Those debt funds really don't have that." 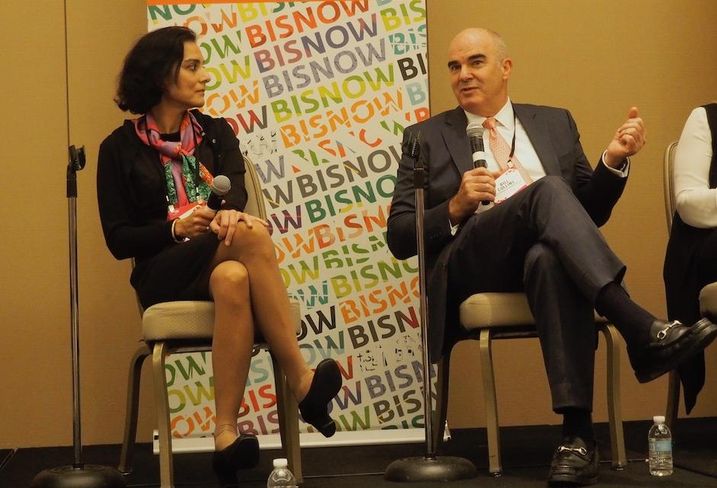 Banks have become more willing to finance larger portions of commercial real estate deals over the last six months, Capital One Senior Vice President Sadhvi Subramanian said. While banks had only been financing 50% to 55% of a deal for a period of time, she said that has now risen to 60% to 65% and is still moving up.

"It's continuing to push," Subramanian said. "Pricing and leverage guarantees are all coming back to a more normalized level. Last year, banks got very conservative."

While debt funds had filled the gap left by banks during that conservative period, Capital One is now directly competing with the alternative financing method as it looks to make more commercial real estate loans, Subramanian said.

"We are seeing a lot of competition from debt funds," Subramanian said. "Every deal we bid on today, we do see a debt fund term sheet."

Cushman & Wakefield Vice Chairman Bill Collins, whose investment sales team has closed roughly $2B in deals since December, said he has seen more buyers using debt funds as part of their financing structure. While the cost of capital can be slightly higher, he said, the ease of doing the deal makes debt funds attractive. 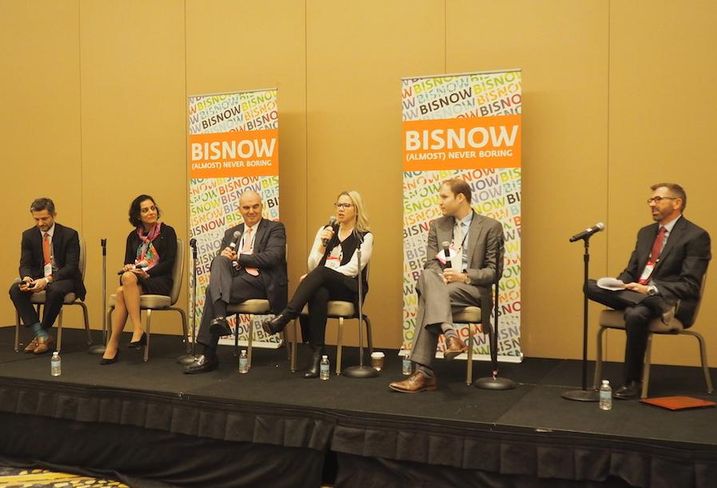 RealAtom, an online marketplace for commercial real estate debt financing that matches lenders to borrowers, has many debt funds on its platform, co-founder and CEO Yulia Yaani said.

"Debt funds are the innovators of commercial real estate," Yaani said. "They are lean. They are efficient. A lot of borrowers have the perception they’re very expensive, but they all have different pricing." 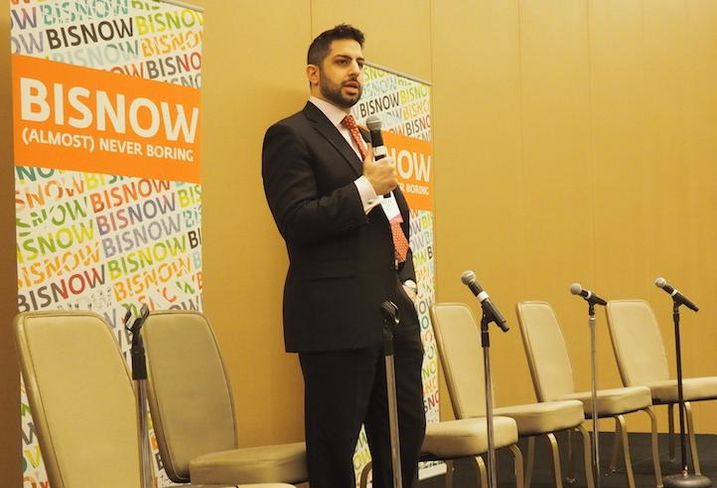 Another alternative financing method being used by developers is the EB-5 program. EB-5 allows foreign investors to gain permanent residence visas in exchange for investing $1M, or $500K in some areas, into U.S. commercial enterprises.

U.S. Chamber of Commerce Director of Immigration Policy Jon Baselice said the chamber has been fighting against efforts to derail the program. He said Congress has temporarily reauthorized the EB-5 program 12 times since September 2015, and each of those renewals has involved a battle over the program's merits.

"There are some members of Congress that want to kill the program," Baselice said. "There are others who want to make the program completely unworkable for people that are developing real estate in urban areas. They say that the intent of the program was never to help rich developers get easy financing. I disagree with that characterization of it, but it is what it is."