As developers and lenders continue to adjust to reduced bank real estate lending, there is a growing pool of real estate companies hoping to fill the void and take on investments that are lower-risk than developing. 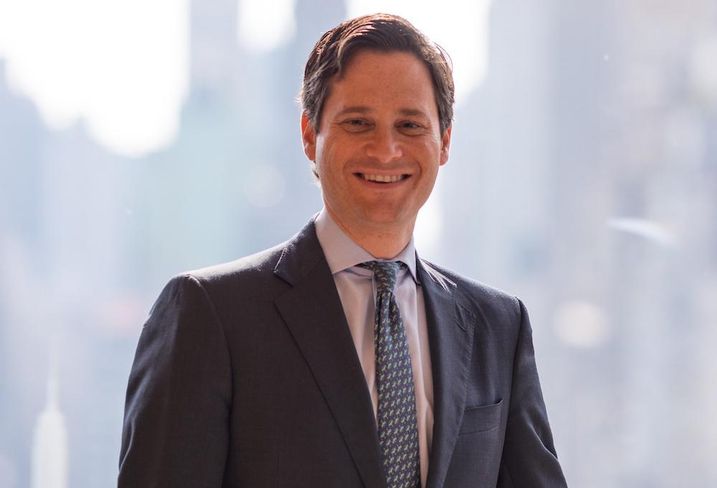 Last week, The Moinian Group announced it was launching a lending vehicle of its own, and tapping Morgan Stanley exec Jon Chassin to lead it. The Related Cos. has had its own debt fund since 2013, led by former Deutsche Bank exec Brian Sedrish. Four years ago, Sedrish said the number of firms offering private lending was still deep, but it looked different than the marketplace today.

Banks were more aggressive at all points in the capital stack, Sedrish said, and the spreads for mezzanine lenders were attractive enough to lure non-real estate groups into the marketplace, especially since corporate lending was delivering smaller returns at that time.

“Now, there are a lot of groups exiting that industry,” said Sedrish, a panelist at Bisnow’s New York Multifamily-Residential Outlook event Feb. 28. “I think the reason some have come into the space recently is the dynamic we have seen. There are far less of those capital providers, those guys have retrenched. That’s created more opportunities now.”

The opportunity benefits these companies in multiple ways. Not only does it allow them to diversify their operations and holdings, and not only does it mean they can invest in a deal with a much lower risk profile, but they can position themselves, if something happens to the borrower, to take over the asset and give their development arms a new project of their own. 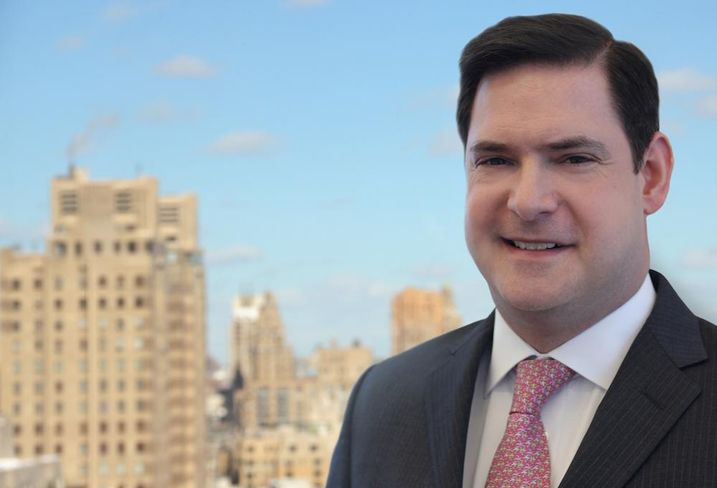 “It’s just a much different thinking about risk,” Chassin said. “If the sponsor of a property reaches out and wants our opinion if they’re having an issue, we can provide an in-house response. We can add value to existing owners in that respect, but understand that any loan that we do, we’re going to be 100% comfortable taking the property over."

Despite the gap, Sedrish said it has been difficult for Related to find deals it is willing to lend to, which he said was frustrating as Related was forced to sit on the sidelines. The past three to six months, he said, have been more active.

Part of the reason, he said, is because of a "groupthink" that has formed within the industry. As banks unilaterally become less active, most developers and landlords use that chance to assess their financial position.

"Now’s the time to slow up a little, you look at your empirical data, and you may decide it makes more sense to pull back," he said.

But, as a result of the general groupthink, Moinian and Related are not alone in trying to be the middleman, rather than the one who is left without a chair when the music of the economy stops. But that does not mean the gap has been totally filled, either.

"It’s hard to ascertain whether or not there’s too much supply of capital," Sedrish said. "There is quite a bit of real estate transactions that need to get financed each year ... firms are always coming in, they’re always going out. The fact that you see a firm coming in is indicative of the fact that they’ve done the math, and there really is a void."