How To Make Exhibits More Sexy

We talked to some of the biggest conference planners about how they’re making exhibit space more than just booths and free mints. Some are taking them outdoors, others are using location technology to help attendees connect. 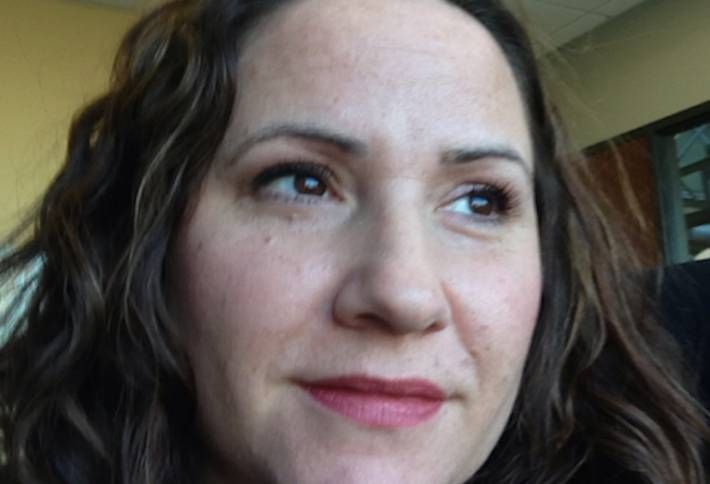 The Association of Equipment Manufacturers, which organizes two of the biggest trade shows in the Western Hemisphere, wanted a better way of showing attendees how technology would affect the industry, says exhibitions and events VP Megan Tanel (above). It's dedicating 100k SF (out of a total of 2.4M SF) in the middle of its CONEXPO-CON/AGG conference to demo the latest manufacturing technology. Exhibitors are invited to use the space to show off their wares. AEM’s biggest show draws 130,000 people, but two of its exhibitions have gone through overhauls in the last three to four years in order to stay intriguing to the industry. 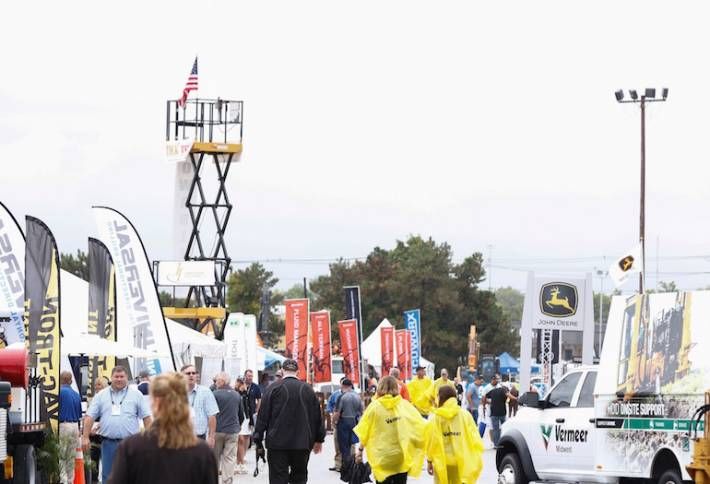 AEM exhibitors sell large manufacturing equipment, so the challenge is how to showcase it at AEM’s CONEXPO-CON/AGG event in Las Vegas. The association took some of its exhibit space outdoors; now, attendees can actually demo it rather than just look at it. The association is also encouraging more exhibitors to do product demos inside the exhibit floor, which they traditionally didn't do. Megan said it's led to more attendee satisfaction. 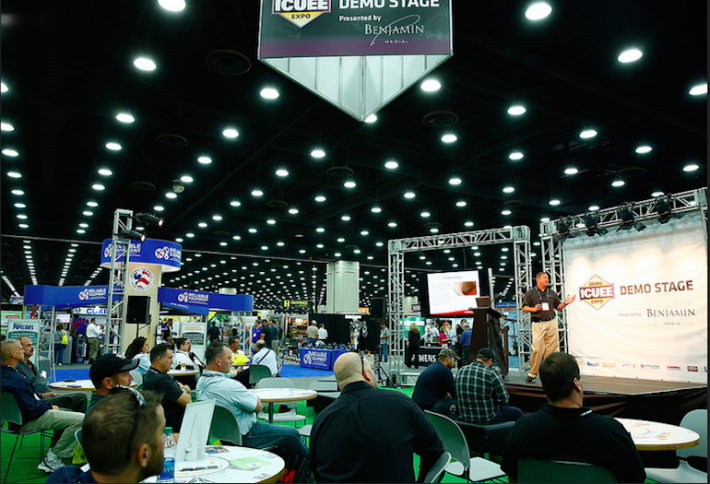 AEM is also trying something new with the demonstration stage at its ICUEE conference. The association traditionally set up the demo stage, which is used for product demos and discussions on the latest trends, in a low-traffic area, with bleachers for seating. Megan says it never really attracted a lot of people. This year, the association put the demo stage in a more central location and seating was a mix of comfy couches and high tables and chairs. It was set up in a way that allowed people to drop in and out of the space without being disruptive.

Bring in the Beacons 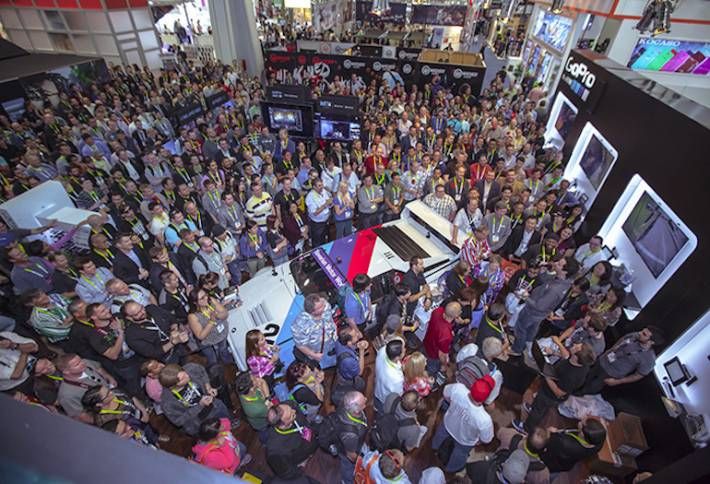 Another big annual show is the Consumer Electronics Association’s CES. It drew over 176,000 people in January, with over 2M SF of exhibit space, says CEA global events communications director Allie Fried. CEA recently started using beacon technology. First launched at CES in 2014, the technology is used to map out the entire show floor and provide beacon-based navigation. It can be used to push notifications when someone is in close proximity to a signal. Allie says it provides an opportunity to offer new promotional and sponsorship packages and other additional value-adds to exhibitors.

Don’t Be Afraid of Large Objects 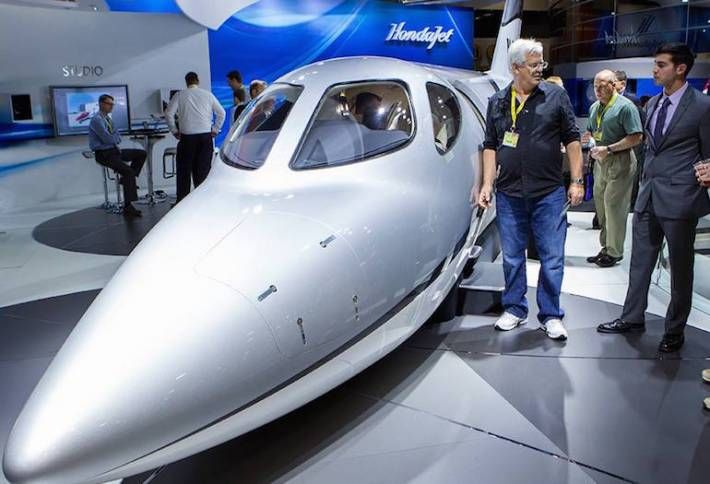 The National Business Aviation Association has 1M SF of exhibit space each year at its annual convention, which draws 26,000 people. Some of the space has recently been dedicated to displaying business airplanes. Communications SVP Dan Hubbard says attendees have traditionally had to take a shuttle bus to the local airport to see all aircraft on display, but now attendees can stay on-site. Dan says that over time, convention center management has worked with NBAA to ensure the safe placement of the aircraft indoors. The move has paid off in making NBAA’s exhibit space that much more exciting.

Don’t Meddle Too Much 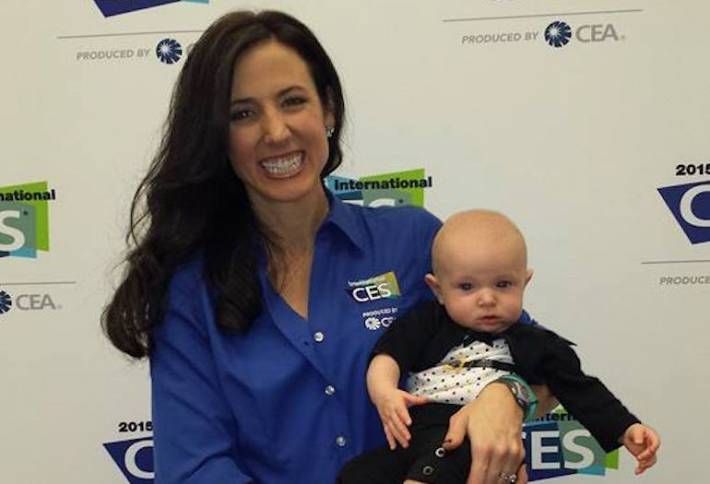 Despite CES being such a large show, Allie, here with daughter "the chairman," says it’s important to make it more bite-sized for attendees. The association has learned how to help attendees find their communities but also just let them benefit from the serendipity of random discovery. Organizers segment the show floor by product category, but they also know that people find new things and products on their own.