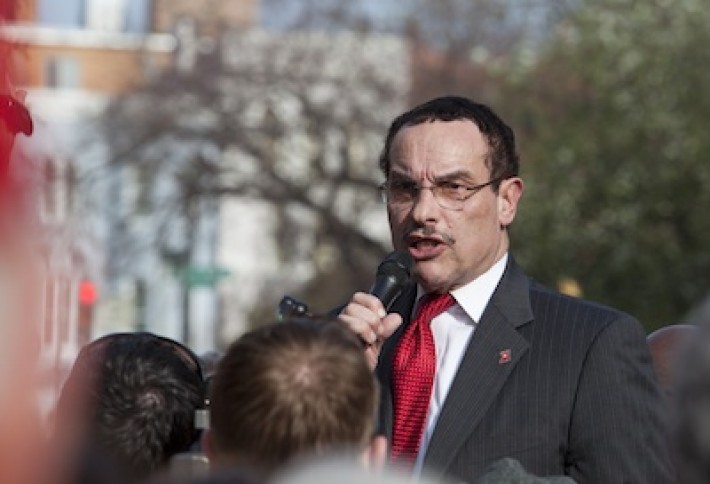 The DC City Council voted to keep a proposal from Mayor Vincent Gray to create One City Fund, a $15M pot of money for nonprofits to compete for grants of up to $100k. The only thing that changed was its name to the Innovation Fund. (Let's hope technology startups don't get confused and think it's for them.) Now the final vote on the FY14 Budget Support Act, which includes the fund, will be on June 18. The Nonprofit Roundtable of Greater Washington launched an aggressive campaign asking nonprofits to send e-mails, make phone calls, and testify on behalf of the fund.