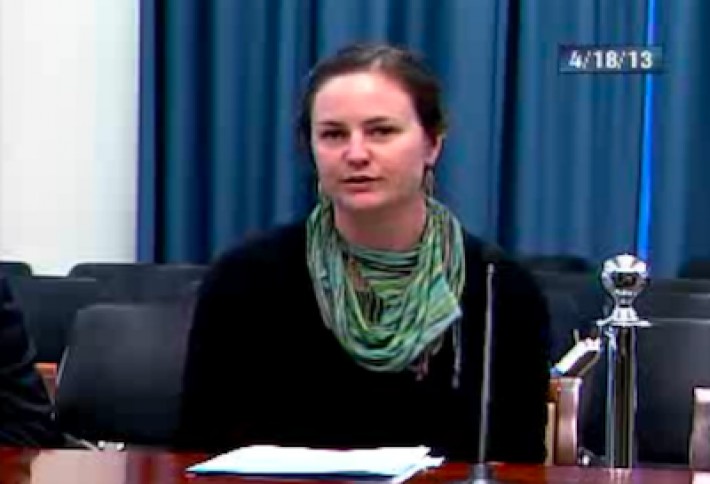 DC-based nonprofits like Southeast Children's Fund and A Wider Circle came out in force to a DC City Council meeting last week to show support for One City Fund. The $15M fund, conceived by Mayor Vincent Gray, allows small nonprofits to compete openly for grants of up to $100k. The grants go to new programs that grow the economy; prepare DC residents for the new economy; increase the city's sustainability; and improve quality of life. Nonprofit Roundtable of Greater Washington's Allison Carney gave testimony and later told us that it's the first time government has taken a step to recognize the importance of small nonprofits. The budget process is in the early stages, so Allison says the fund's approval is still uncertain.