Name your favorite thing to do and there's probably an association for it. We set out to find out if hot dogs had their own association and found many more interesting ones along the way. 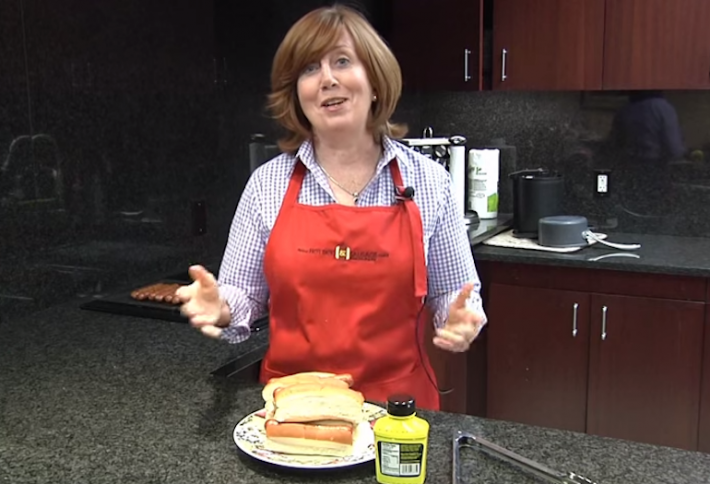 Industry facts: US consumers spent over $2.5B on hot dogs last year, with LA residents consuming the most at over 39 million.

A project of the North American Meat Institute, the council provides info to consumers and media about hot dogs and sausages: quality, safety, nutrition and preparation. The organization is funded by contributions from hot dog and sausage manufacturers and their equipment, ingredient and services suppliers. 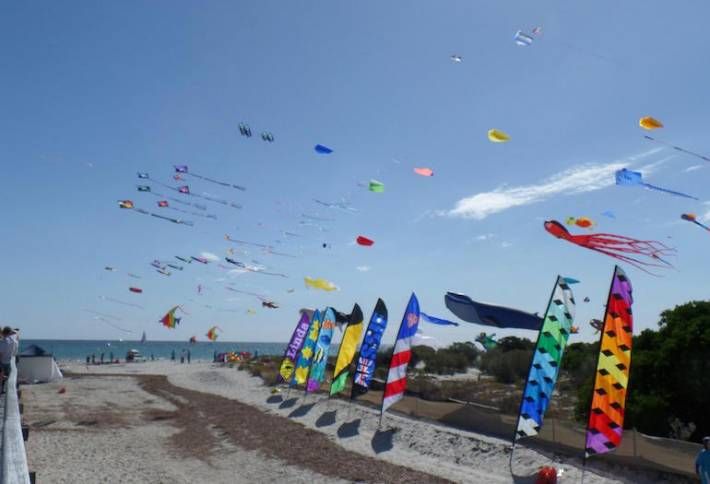 Industry facts: The earliest account of kite flying was about 200 BC. Today there are over 20 different kinds of single line, sport, power and line laundry kites.

AKA has over 2,000 members in 25 countries and claims to be the largest association of kite fliers and kite clubs. Its main mission is to educate the public on the art, history, technology and practice of building and flying kites. 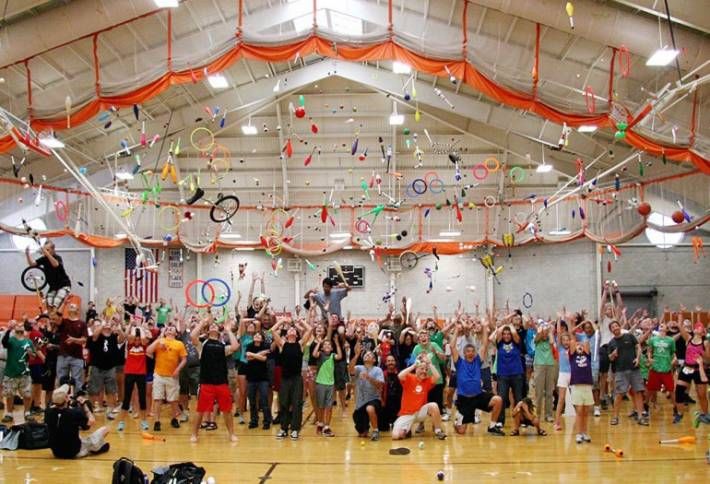 Created so that jugglers could have a way to meet, members range from top professionals to hobbyists and beginners. The group holds a large juggling festival every year (this year it’s in July in Canada). Its Facebook page has 1,300 members. 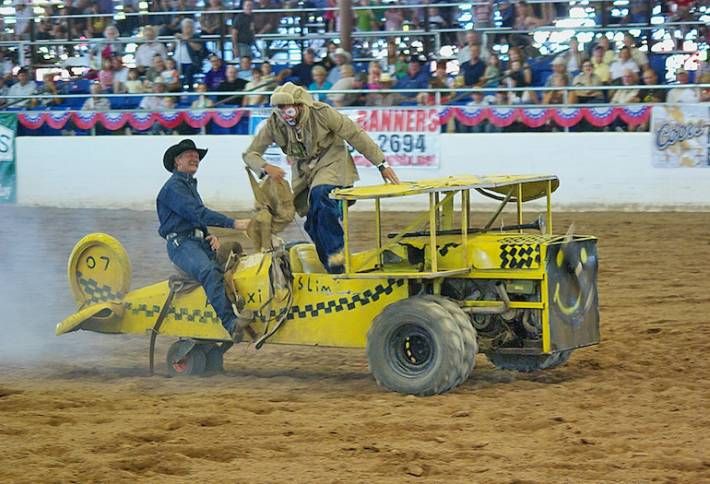 Industry facts: 30 million fans attend ProRodeo events annually, making it seventh in overall attendance for major sporting events. Unlike other professional sports where competitors are paid salaries regardless of how well they do, cowboys pay to enter a rodeo and may make a profit if they place high enough to win money. The total payout at PRCA rodeos in 2010 was $40M.

PRCA is the largest and oldest rodeo-sanctioning body in the world. It maintains industry standards ranging from improving working conditions for contestants and monitoring livestock welfare to boosting entertainment value and promoting sponsors. PRCA also supports youth rodeo with educational camps and financial help. The association sanctions about 600 of the most elite multiple-event rodeos in 37 states and three Canadian provinces. 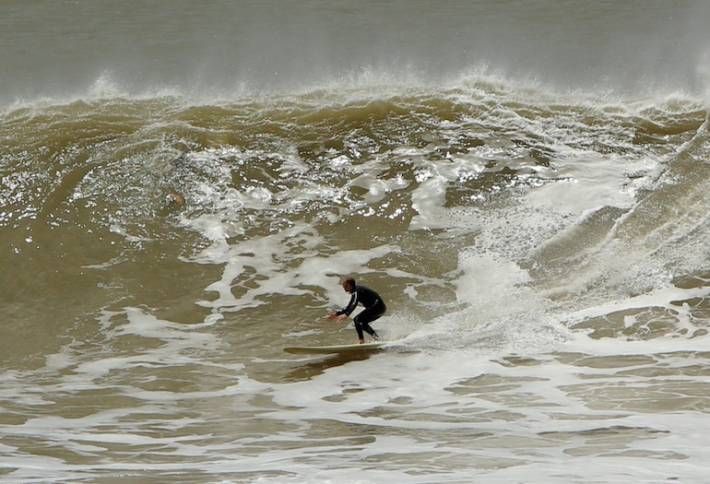 ISA is the World’s Governing Authority for surfing and organizes a World Championship series, promoted as the true “Olympics” of surfing since the sport is still not included in the actual Olympics. ISA also develops global surfing by providing several educational programs.