For Affordable Housing Developers, Opportunity Zones Are A 'Double-Edged Sword'

The federal opportunity zone program has generated buzz from investors seeking tax breaks for putting capital in underserved communities, but for affordable housing developers who already work in those areas and utilize a host of existing government programs, the benefits are not quite as clear. 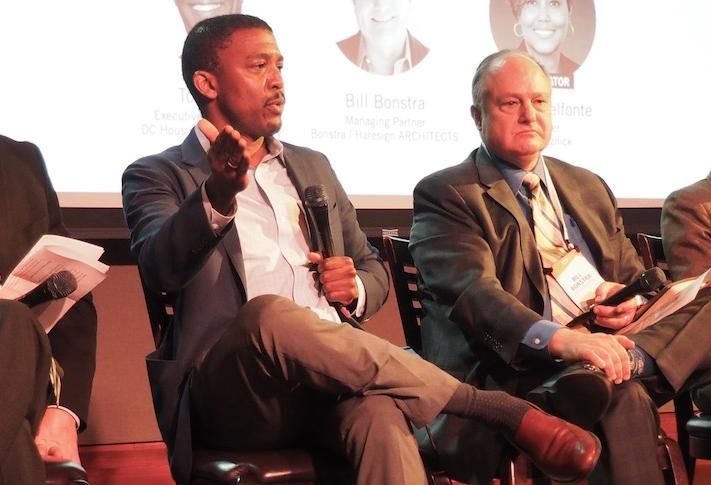 AJ Jackson, JBG Smith executive vice president of social impact investments, who leads the developer's efforts on the Washington Housing Initiative, said a bulk of the group's time has been focused on projects to acquire and preserve existing affordable housing. Since those projects don't add significant improvements to the properties, they are not eligible for opportunity zone capital.

The surge of opportunity zone investors looking at those areas can actually make it harder to get deals done and make it more difficult to keep rents affordable.

"Ironically, [the opportunity zone program] also has the potential to increase competition for the most distressed assets in those locations that we would like to acquire, improve preserve and put forward as workforce housing over the long-term," Jackson said Wednesday at Bisnow's D.C. Metro Affordable Housing Summit. "It may now become attractive to buy that asset and gut it and take it to market. So it's a double-edged sword." 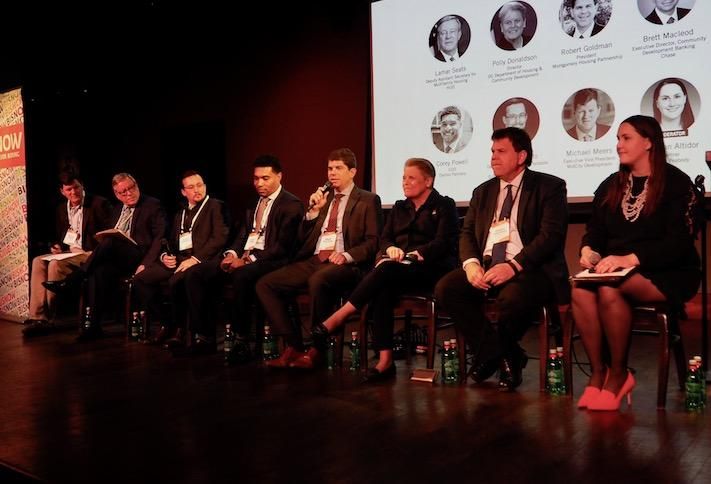 For many companies that finance and build new affordable housing, the primary tool they utilize is the Low Income Housing Tax Credit program. In order to receive opportunity zone benefits, investors need to redeploy capital gains into a project, but the vast majority of LIHTC investors are not using capital gains, JPMorgan Chase Executive Director Brett Macleod said.

"I don't think anyone has cracked the code yet on how to attract capital gains into the LIHTC investment space," Macleod said. "I think think the jury is still out on how the opportunity zone overlay is going to generate more affordable housing." 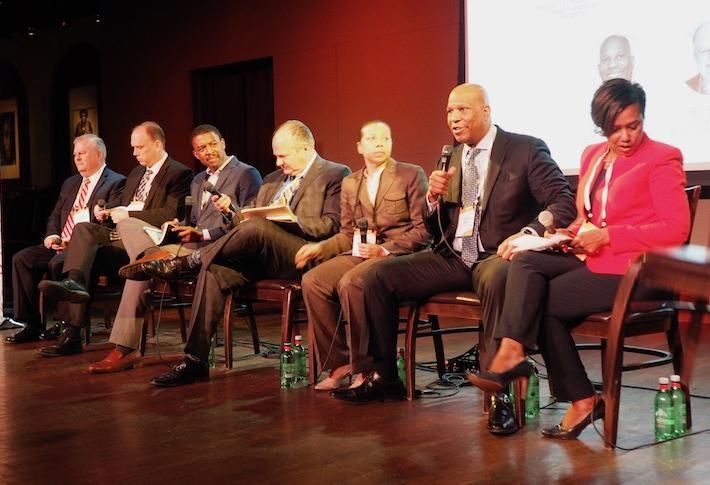 D.C. Housing Finance Agency Executive Director Todd Lee also said LIHTC remains the best tool for affordable housing and it is unclear whether opportunity zone capital will be used for those projects. But he said the program can help create mixed-use developments with retail and amenities that can improve neighborhoods with large concentrations of affordable housing.

"There is applicability as it relates to OZ funds to provide the amenities necessary to actually create a vibrant and sustainable neighborhood which includes affordable housing," Lee said. "There are so many areas that are food deserts, that lack the basic services you truly need to make a neighborhood vibrant and livable. I believe that's the place as of right now, based on our understanding, where opportunity zones provide value." 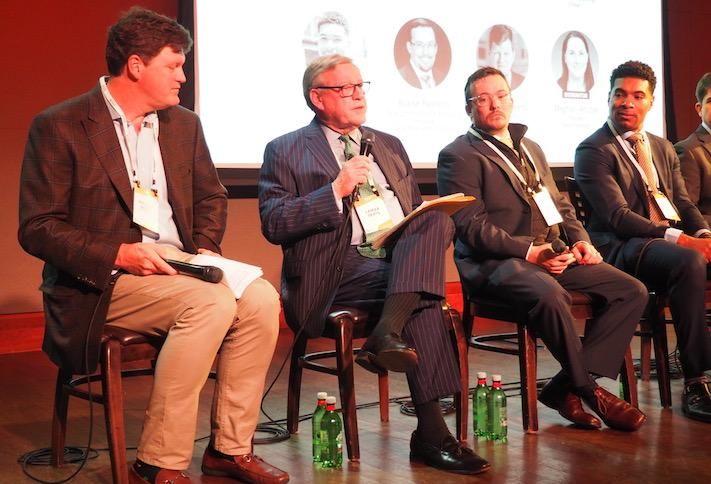 "Right now, where we're focusing a lot of our time and efforts is opportunity zones," Seats said. "We're looking at our lending programs right now and what improvements can we make in them to incentivize people to use our funding, use our guarantees to bring debt capital into the housing market, into opportunity zones."

"We're already in these zones, and we want to be a major player in helping attract capital to these over time," Seats said.

A few hundred of those opportunity zone Section 8 units are in MidCity Development's Brookland Manor community. The developer is working to move forward on the project that will replace the 373-unit  community with a 1,700-unit mixed-use development, including replacement units for all of the Section 8 housing. MidCity Executive Vice President Michael Meers said the opportunity zone designation has been helpful for that project, branded as RIA.

The program has also been helpful for a project MidCity is working on across the street from the RIA site. 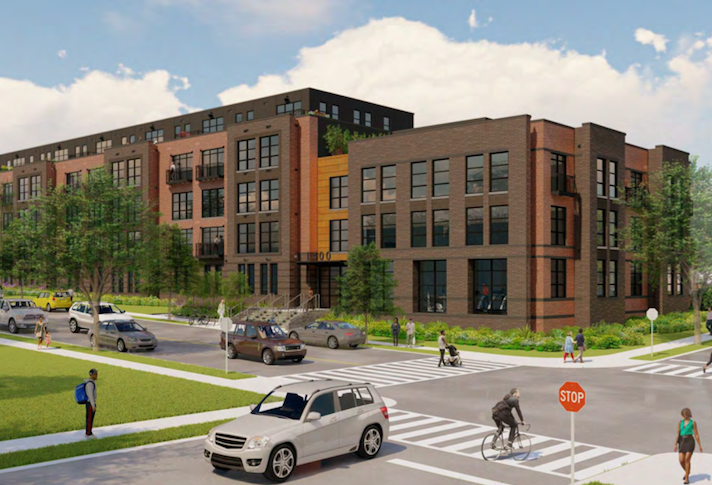 In July, MidCity acquired the site of a historic church at 1400 Montana Ave. NE in D.C.'s Langdon neighborhood. Then in January, MidCity filed an application to build 108 apartments on that site, including about 10 affordable inclusionary zoning units.

MidCity has a Board of Zoning Adjustments hearing for the project scheduled April 3. MidCity has been working on a deal to bring opportunity zone investment into the project, Meers said, a sign the program can help create affordable housing units when they are inclusionary zoning components of market-rate projects.

"We've successfully completed an opportunity zone fund, and it will be fully subscribed at the end of this month," Meers said. "The important thing there is the concept worked. We had capital interest in the project coming from California and coming from Maryland, there was just tremendous interest. These are investors who otherwise would never have invested in the Langdon neighborhood of Washington, D.C. So that's been hugely successful."

CORRECTION, MARCH 21, 12:45 P.M. ET: A previous version of this story incorrectly named a program administered by the Department of Housing and Urban Development. The story has been updated.