The Silicon Valley office market continues to perform well, with tech tenants quickly grabbing up space, particularly larger blocks that are hard to come by in the tight market. 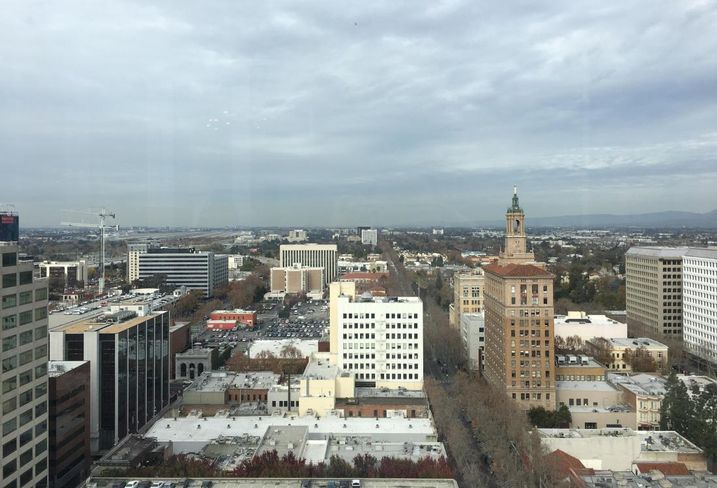 The recent 274K SF lease by Roku at Coleman Highline reflects the strength of the San Jose market. Google's plans for an 8M SF campus in San Jose have driven a lot of activity in that city's downtown.

But even beyond a bustling San Jose, the greater Silicon Valley office market has had strong fundamentals for the first half of the year, according to Savills Studley.

In Q2, there was more than 2.6M SF of office leased in Silicon Valley, adding up to 5.8M SF leased in the past 12 months, Savills Studley reports. Availability in the core markets of Menlo Park, Palo Alto and Sunnyvale/Cupertino remains in the single digits, while the region's overall availability has decreased to 15.8%, down 130 basis points from a year ago.

"Developers seemingly only have to conjure up a new project and one of the Valley's top employers magically appears to take it,” Savills Studley Vice Chairman John Brady said in a statement. “Realistically, though, securing financing and approvals for new development remains challenging. Securing a tenant in this current market may be the least difficult part of the equation — at least for the time being.” 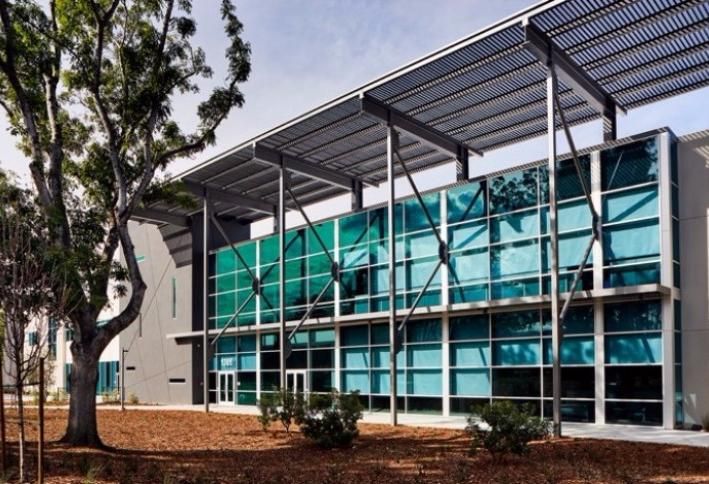 Jay Paul Co. has fully pre-leased the 1.8M SF of office in the five buildings in Moffett Towers II's Phase 2 in Sunnyvale, with Facebook leasing 1M SF across three buildings and Amazon taking most of the balance, the report notes.

Facebook also took 450K SF across WeWork's two buildings at The Village at San Antonio Center in Mountain View during the second quarter.

Other big leases that cracked the 100K SF mark in the second quarter were:

Blocks of space larger than 100K SF are a challenge for companies to find, particularly in core Silicon Valley markets. Savills Studley reports that there are nearly 40 buildings that offer 100K SF or more, but the bulk of those are in North San Jose and Santa Clara. Mountain View has just two buildings with that amount of space.

It is a similar challenge for the life science sector, which needs new development to meet demand, but has limited options, with tenants snatching up space as soon as it becomes available. In Menlo Park, Tarlton Properties is adding a 260K SF research and development building at Menlo Park Labs, the first new building there in 30 years. Many life science companies are turning to the Peninsula for new construction, such as Illumina's new 500K SF of lab space in Foster City and Merck & Co.'s 290K SF in South San Francisco, according to the report.

While leasing continues to stay strong, sales did drop in the first half of the year, totaling $1.6B, down from $2.5B in the second half of 2017, according to the report.