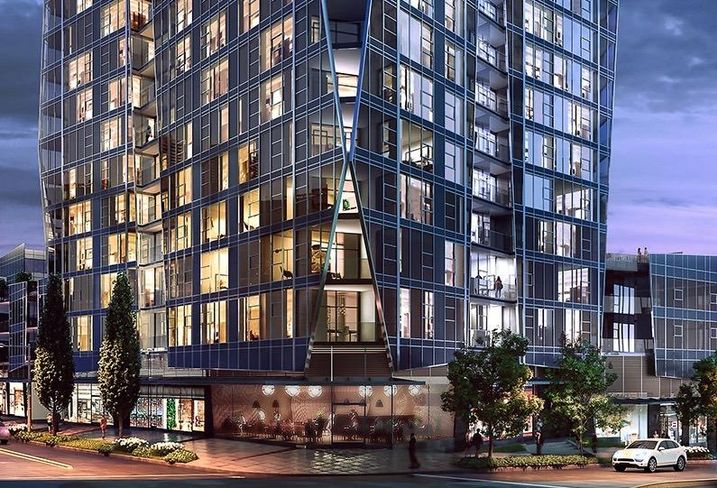 Courtesy of Colliers International
One88 condos in Bellevue

For years, developers, general contractors and even architects in Washington state avoided construction of condominiums like the plague. Thanks to gray areas of consumer protections in the Washington Condominium Act, homeowners associations could sue developers, as well as general contractors, architects and others, for vague problems with things like workman construction and sound engineering. The new bill will define the warranties, while protecting homeowners association officers who have felt they had no choice but to go after the developers for damages to protect themselves.

Developers in Colorado faced similar issues until legislation was passed in 2017 that made it more difficult for HOAs to file construction defects lawsuits.

“The current condo defect laws are so onerous, that many developers have focused exclusively on apartment construction over the past several years,” Polaris Pacific Vice President Regional Manager Josh Nasvik said. “By better defining warrantable defects and providing explicit protection for HOA board members from frivolous lawsuits, it will inevitably spur condo development. Not only will the legislation protect developers and board members; general contractors and architects may be more willing to participate in condo projects. This legislation could positively affect supply at all price points in the market.”

Over the last decade, the rate of condo development in Seattle was only a fraction of that of apartment development, despite the building boom.

“I would say the legislation is a step in the right direction and should help with the condo market,” Daniels Real Estate President Kevin Daniels said. “It’s not a panacea.”

The city struggles with a lack of affordable housing. The multifamily market is almost entirely made up of apartments. Condominiums offer another affordable, high-density housing option for Seattle's metro area. The lack of condo development has left a pent-up demand in this city that has otherwise seen commercial development of all types. 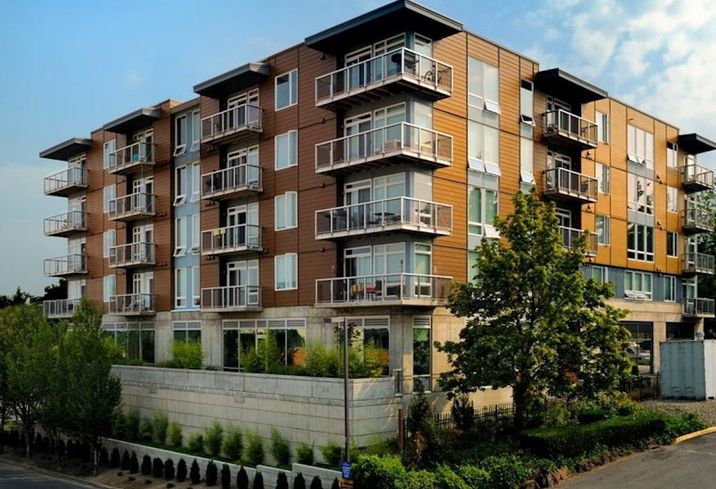 “Bottom line is our condo market is immature for a major global city and for a truly healthy city, we need the density provided from condo construction,” Daniels said. “Those who think we can continue to grow as a region by building more single-family housing and taking up a dwindling supply of land are delusional at best, and harmful at worst. We need homeownership in the core of our cities like every other great city in the world.”

Despite the risks developers take when entering this market, the demand for condos recently became too good for many to pass up. Figures provided by Realogics Sotheby's International Realty principal and owner Dean Jones shows 1,758 units coming on the market in a five-year period that started in 2018 and ends in 2022. The 107-unit Gridiron is 58% sold after delivering in 2018. The 459-unit First Light, which will deliver in 2022, is already 48% sold.

Nasvik said the Eastside is seeing a strong increase in condominium sales.

Magma Equities recently completed The Slater, a multimillion-dollar condominium project in Kirkland with units starting at $395K. In Bellevue, Bosa’s 21-story One88 luxury condominium is set to deliver in spring 2020. Prices will start at $800K.

The Seattle market has a long way to go before its condo market is on par with the rest of the development of the city, despite strong demand.

Two other pieces of condo-related legislation, HB 1576 and SB 5219, are both dead due to failure to pass before deadlines, according to Sightline. House Bill 1576 would have exempted condos with seven units or fewer from the state law’s warranty provisions. State Bill 5219 would have required a majority vote of a condo's homeowners association to reject a defect lawsuit.