Just over a year after reforms were made to Colorado’s construction defects laws, developers are treading cautiously into the condominium construction market. 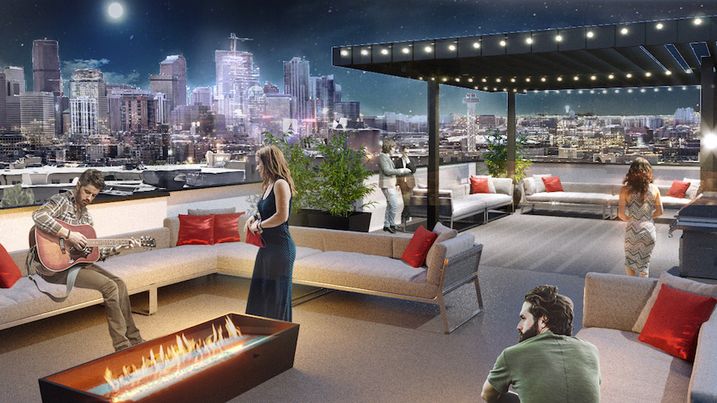 “Changes in the construction defect laws have really made things easier for developers,” Slate Real Estate Advisors partner Stan Kniss said. “We’re in the midst of a pretty undersupplied market given the hold on for-sale construction projects over the last 10 years.”

Condo development and the issues facing multifamily will be among the topics discussed at Bisnow Multifamily Annual Conference 2018: Rocky Mountain Series Sept. 13.

Construction defects had been an ongoing issue since 2013 when Colorado’s condominium construction shortage was linked to the high cost of insurance for developers. The new law requires more than half of all residents of a condo complex to agree to bring a lawsuit against the complex’s builder over construction flaws. Previously, homeowners association boards could initiate legal action, which scared many builders out of the condo market. 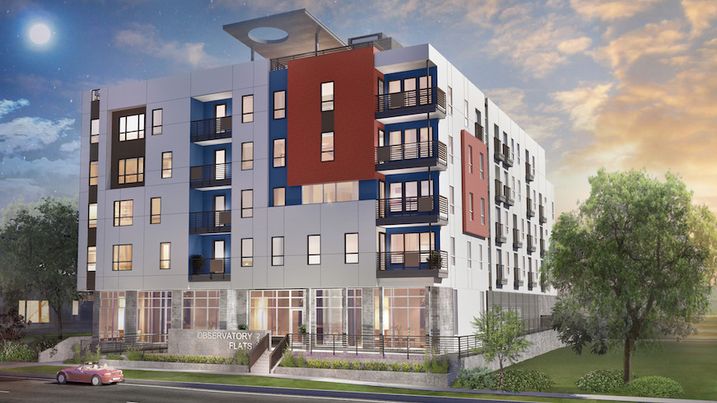 “I think I went six years without getting a call from a developer saying they were doing a condo project,” Kentwood City Properties agent Dee Chirafisi said. “Now, I’m definitely seeing more projects being announced and more developers calling myself and other brokers in the office looking for land or looking for projects. I’ve definitely had some of the apartment developers saying 'we’re thinking about not doing rentals any more and doing condos.'”

Dublin Development principal Jae Edwards said the onerous construction defects laws had kept him from building condos, but he knew something had to change. So about a year before the reforms went into effect, he started entitling property for condo development. Today, Dublin has two projects going vertical, another that is in the entitlement process and two more that are in the vetting process.

“We’re trying to hit an attainable price point,” said Edwards, who will speak at the upcoming multifamily conference. “We’re not trying to compete with the Coloradan. We’re in great neighborhoods, but we’re not going to be as amenitized inside the project. We can bring units to the market between 300 grand and 500 grand.” 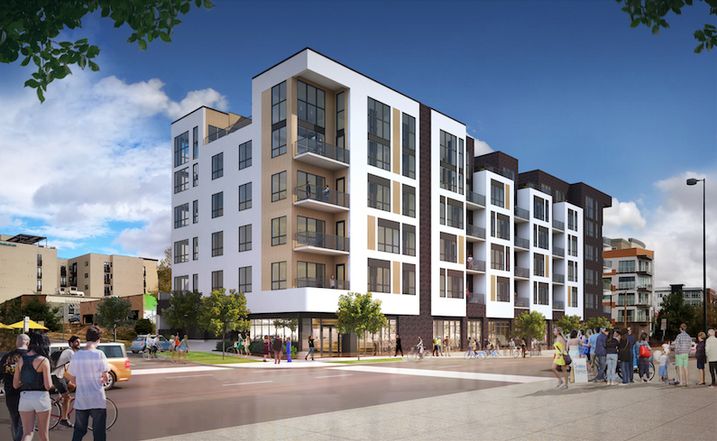 Courtesy of Slate Real Estate Advisors
Fourteen of the 44 units at the Edge LoHi have sold since the project broke ground in June.

“It was pretty easy for as few as three people to band together and go after the developer,” Kniss said. “Now it requires more homeowner involvement.”

Slate is leading the sales efforts for Alpine Investments, which recently broke ground on the Edge LoHi, a 44-unit condo project in the heart of Denver’s Lower Highland neighborhood. But until the construction defect law was reformed, only large-scale, luxury condominium projects were feasible, Kniss said.

“You used to have to carry massive construction defect insurance on projects,” he said. “With something like the Four Seasons, you could spread that out over 100 expensive condos, but for smaller projects with less expensive units, it’s expensive to carry that kind of insurance.”

Kniss said he has had conversations with local, national and international developers who now view Denver a prime market for condominium development because the city’s population has grown so dramatically, and condo construction hasn’t kept up with demand. 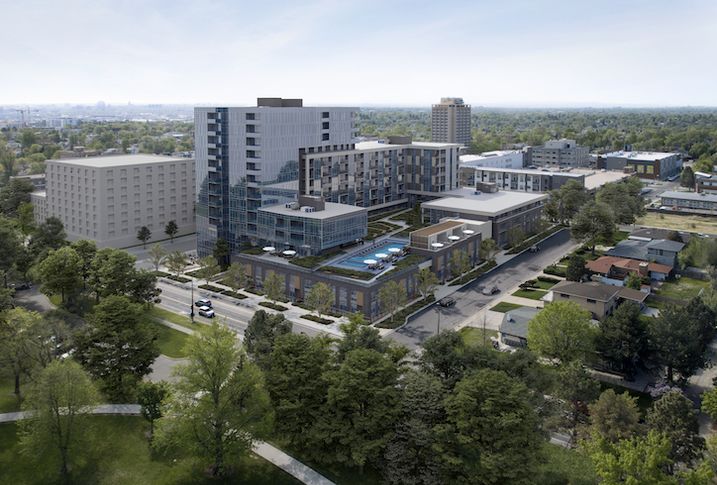 “We’re probably primed for three to five large projects at 100-plus units, plus a number of smaller developments in the 50- to 80-unit range,” he said.

The onerous legislation didn’t scare all developers away from building condos. NAVA Real Estate Development, for example, started work on Lakehouse, a 196-unit mixed-use community on the south shore of Sloan's Lake, well before the reforms went into effect.

“Even with the changes, I don’t think it would have changed our program very much at all,” said NAVA President Brian Levitt, who will also speak at the Bisnow conference. “We’re still trying to shoot for good, solid quality.”

Still, Levitt said, the reforms do give him some peace of mind.

“The majority of the building having to vote to pursue a lawsuit rather than just the board is more fair,” he said. “Sometimes HOA boards can get a little bit political and charged. This just gives me comfort that there will be a fair process going forward.”

CORRECTION, AUG. 2, 9:35 A.M. MT: A previous version of this story did not make it clear that Slate Real Estate Advisors is handling sales for Alpine Investments, the developer of Edge LoHi. The story is updated.