As Seattle’s commercial real estate industry continues its overripe boom, the city is looking to speed up permitting and approval by adding some manpower. 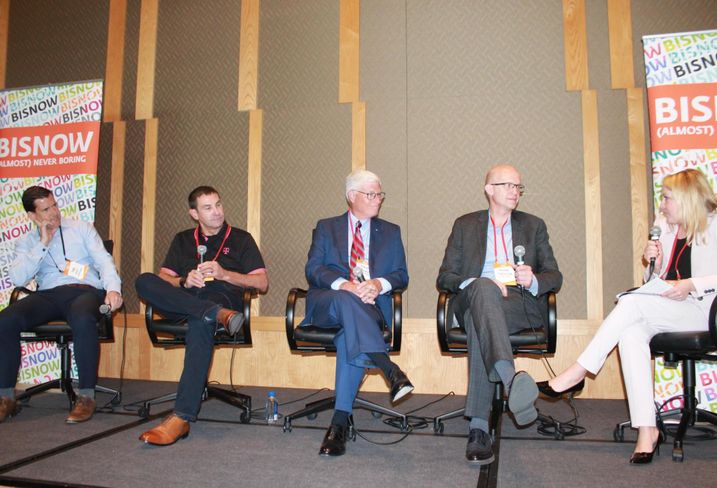 “We are in discussions to hire additional planners so everyone can get through the process faster,” city of Seattle Department of Construction & Inspections Director Nathan Torgelson said. “We are looking to speed up the process, and we do expedite all affordable housing projects.”

Numerous housing projects are underway in the city and Torgelson believes the biggest developments will congregrate around the light rail stations.

“Northgate Mall will become radically different over the next 15 years,” he said. “There will be 1,200 units of new housing near the transit center. Light rail will arrive there in 2021.”

New condo legislation that defines warranties and protects homeowners association officers was approved in April. But will that jump-start condo development?

“You have to be smarter than I am to know when to start a condo project so that seven years in the future you can hit that two-week window when condos will be hot,” he joked. “Apartments make more money and lenders still remember losing their shirts on them. They are still skittish. The legal issue was a big problem and the legislature didn’t come to the party this time.”

On the other hand, he said, Bosa, which is building condos in Bellevue, is “absolutely killing it.”

Polaris Pacific Vice President and Regional Manager Josh Nasvik said many developers will continue to avoid condo development, but he thinks some bold risk-takers will step into that space.

“For the first time since 2008 you have the choice to buy a condo,” he said. “And there is still domestic money coming from people who want to build condos. But job growth is key.”

While all this growth is good news for Seattle’s CRE community, the price of labor, construction and land continues to hobble the industry. With all these forces at work, how long can the good times last?

“Labor is an issue up and down the West Coast,” Secretariat International’s Ted Scott said. “Construction seems to go full guns until it doesn’t. Then it falls off a cliff.” 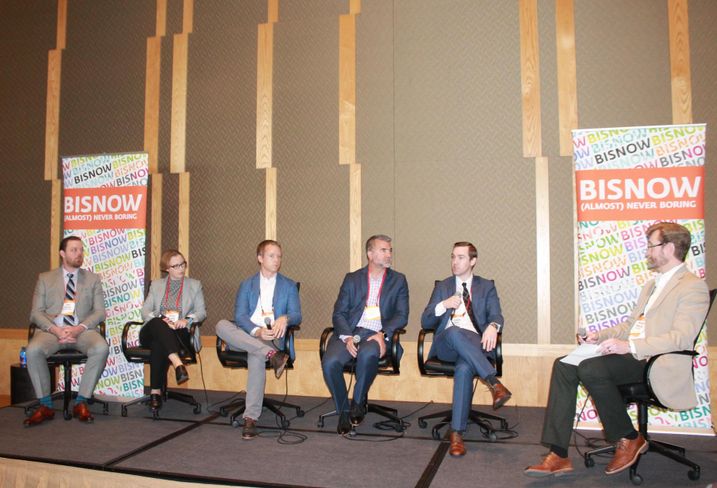 “If you have a good economy it works,” he said. “As long as employers maintain current hiring levels, we will continue to see demand and shortage in housing and office. As long as the increase in earning capacity keeps up with the rising cost of construction, the economics will work.

“Things will get out of control when you can’t make enough in rent to make up for the cost of construction,” he said. “Then we will see some reversal.”

For now, Seattle is still adding the type of jobs that relatively young tech workers are interested in.

“Those workers are paying $2K a month for 800 SF and they seem to be happy to do it,” Wallace said.