Gary Dillabough has yet to stop putting his money where his mouth is.

Since forming Urban Community with longtime Silicon Valley developer Jeff Arrillaga in 2017, the former eBay vice president and venture capitalist has led $300M of acquisitions of 15 different downtown San Jose properties. The partnership's San Jose dealings have rivaled the spending sprees of both Google and Jay Paul in their effort to get in early on San Jose's boom.

By 2030, Dillabough sees Urban Community spending $3B to $4B acquiring and developing San Jose property. The company currently has several other properties under contract, he told Bisnow.

Dillabough, who will be a panelist at Bisnow's The Future of Downtown San Jose event on Sept. 12, shared his thoughts on a variety of topics — from opportunity zones to rising construction costs to Urban Community's future mix of residential and office properties — in the lightly edited and shortened interview that follows. 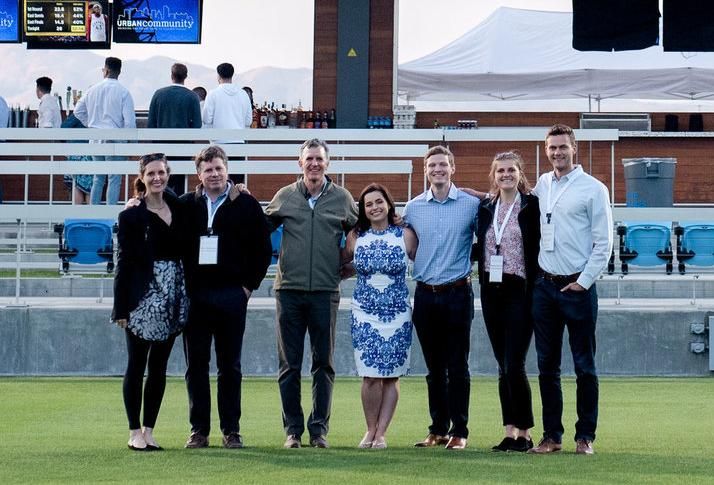 Bisnow: How much of a role do you see Urban Community playing in what is an imminent transformation of San Jose's downtown?

Dillabough: My hope is that over the next 10 years we have close to 10M SF, with 60% being office and 30% to 40% being residential. There is only so much one development company can do. What Jay Paul is doing downtown is one of the most exciting things on the horizon for the city. He understands tech tenants extraordinarily well, he's well-funded and he's actually going to take action. I think John Sobrato is in a really smart position.

So John and Jay are setting a good foundation, and I think [Urban Community] is there to complement it. We can leverage some of the relationships we have with tech tenants, we know what they're looking for and we'll help solve the question of where do people live, work, having great office experiences and a great food and beverage culture. I see us really helping the city on the Master Plan based on the number of properties we have, and our hope is to be catalytic in each one of our neighborhoods to allow developers [to follow].

Bisnow: Why is now the time so much is coming together for San Jose and Urban Community?

Dillabough: There's good political support for developers from [Mayor Sam Liccardo], city council members, the Office of Economic Development and the city manager, and that's been critical. My hope is that a lot of our work will be completed in the next five to seven years and really help give San Jose the critical mass it needs to become a long-term home for companies. If San Jose becomes the world-class city to the degree we hope it can become, this will become something that has much longer legs than just five to seven years.

Bisnow: What are the biggest hurdles to San Jose housing development and it becoming a world-class economic hub?

Dillabough: The city has done a lot of outreach lately, working with developers to try and understand everyone's challenges right now. Some are pretty simple. One is construction costs continuing to go up, which itself is a reflection of how robust the whole Valley is. I think we have to be very careful with the various fees, like high-rise fees. If we continue to put up fees in addition to the cost of construction, then we could kill the golden goose before it lays its first egg.

What's less concerning to me is big tech tenants wanting to come to town and having the right kind of space for them. That's a given. But if we can't get those buildings up, we're just going to miss this window. 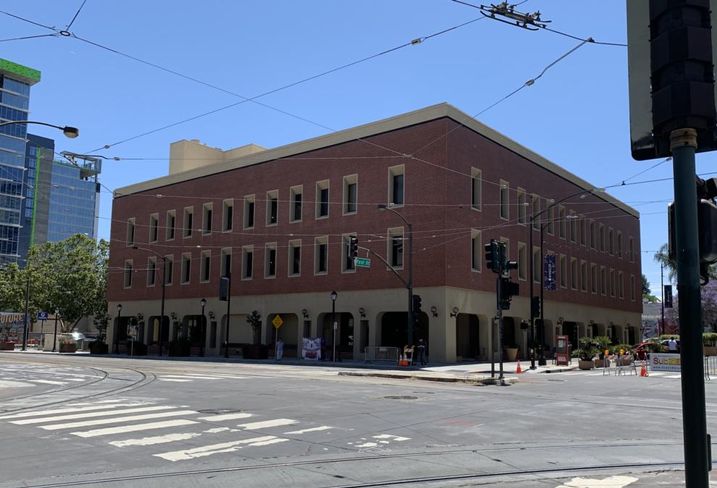 Bisnow: What are you planning to add to the city based on development design?

Dillabough: Our whole perspective is that design really matters. We want to be associated with things where people come to work and feel like they're being respected and honored and where the space helps them not just be more productive but also opens up their mind, provides healthy air and acoustics, and just a place people can be proud of. I think there's great architecture coming out of Japan and New York City and think we should aspire to have better design than we have today.

There's something in New York City called The Spiral by Bjarke Ingels, and what I like about it is it's a beautiful project with outdoors and indoors and ties into the skyline and makes what's happening to the ground come in to play vertically. Here, we should be taking care of our great weather and getting people outside as much as possible and elevate the outside as much as the inside.

Bisnow: Are you worried about a recession or slowdown in the cycle seriously hampering San Jose's development ambitions?

Dillabough: I don't. Where I would have concerns are with the many business parks in cities like Sunnyvale and Santa Clara. I think those locations over time are really going to be hurt by companies having a more robust urban location to move to. That's where I think you'll be the most hurt during a downturn. But, until we have this robust city up and running and critical mass that many tech companies need, we are vulnerable.

Bisnow: How much of a role do San Jose's opportunity zones play in its vitalization?

Dillabough: Opportunity zones, implemented incorrectly make me very nervous. You have to have great real estate transactions first and foremost; then the opportunity zones are really kind of gravy, or icing on the cake, not a driver in the way we make decisions. What makes me nervous are people running after deals that are marginal but saying that if they put an opportunity zone fund lens on it then that becomes an acceptable deal.

I don't think you should be making those deals based on tax treatment. I think Urban Catalyst has done a really good job as guys who understand the downtown really well and have made strategic investments. That's the kind of fund that will do really well. 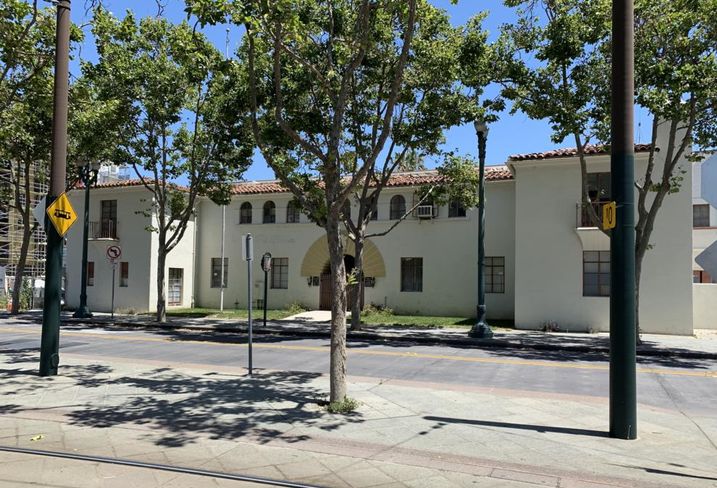 Courtesy of Urban Community
The Armory

Bisnow: Which of Urban Community's current properties and neighborhoods most excite you personally?

Dillabough: There is a myriad of things. We're really excited about trying to work with local artists and trying to find them a home. A lot of people are getting displaced or being put in precarious positions right now. We have a building called The Armory at Second Street and Devine that is 20K SF and where we're trying to work with a handful of groups to try and create a place where they can continue doing the art they do and where a lot of their colleagues can come.

Valley Title is a really exciting project given its size and proximity to SoFA. There are a few areas of downtown that I love. I think Fountain Alley is going to become a really important part of town. I'm hoping that by CityView Plaza, Jay Paul's project, that we can create another area that is a complement to the theater district.

Bisnow: What do you think are good short-term solutions to rising construction costs?

Dillabough: One way is working closely with the unions. Unions have the ability to hire more effectively I think than anybody and do a really good job of training the workforce. They really deliver some of the best-skilled labor into the marketplace. I would like to see them innovate and ask how do we make projects come in earlier or more cost-effectively, and I don't think anyone is better-positioned than them to help drive that kind of change. Once I sit down and talk with [co-founder] Erik Horn of Build Group, one of our partners, we think about things around supply chains and how to build not just one or two but 10 or 15 or supplying housing for the construction workforce — just looking into different ways of doing things