Those who work and invest in the city said having those opportunity zones could help tip the scales to bringing the city into its own.

The federal opportunity zone program was established with the passage of the Tax Cuts and Jobs Act of 2017. The program identified distressed communities that would benefit from new investment and created tax incentives for those who invest in those areas through opportunity funds.

The affluence that marks much of Silicon Valley means many of those cities don't have vast tracts that qualify as opportunity zones, but San Jose does relative to those other cities, the San Jose Office of Economic Development Senior Executive Analyst Nathan Donato-Weinstein said.

"When you look at the way our portfolio of opportunity zones shakes out, we're very fortunate," said Donato-Weinstein, who will be among the speakers at Bisnow's Silicon Valley State of the Market and Opportunity Zones event Feb. 20. San Jose Mayor Sam Liccardo will give the keynote address at the event.

Aside from geographic diversity, San Jose's OZs encompass all asset classes, from mixed-use retail and residential to industrial, as well as suburban and urban areas. 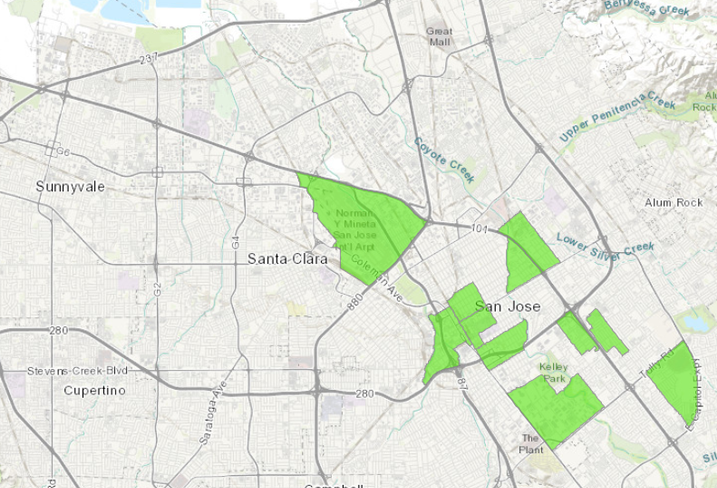 "We're well-covered in terms of capturing investors interested in different things," he said. "I think we're well-positioned for a variety of investments."

One area of San Jose that is populated with opportunity zones is the city's downtown.

There has been a lot of buzz lately about how San Jose's downtown will change with Google interested in building an 8M SF transit village, plans for Diridon Station to become a hub that will eventually include high-speed rail, and the rush to secure land around those areas. But Donato-Weinstein said downtown San Jose still has a lot to gain from having opportunity zones in place. While there are projects under construction or reaching completion, it has not been at the level the city would like to see, he said.

"There's been a lot of entitlement activity in downtown and development interest, but because of construction costs, it's still remarkably hard for developers to attract capital," he said.

Multifamily projects in most areas of the city have a hard time penciling as costs have risen, he said. Opportunity zones could create another way to attract investment for those projects. 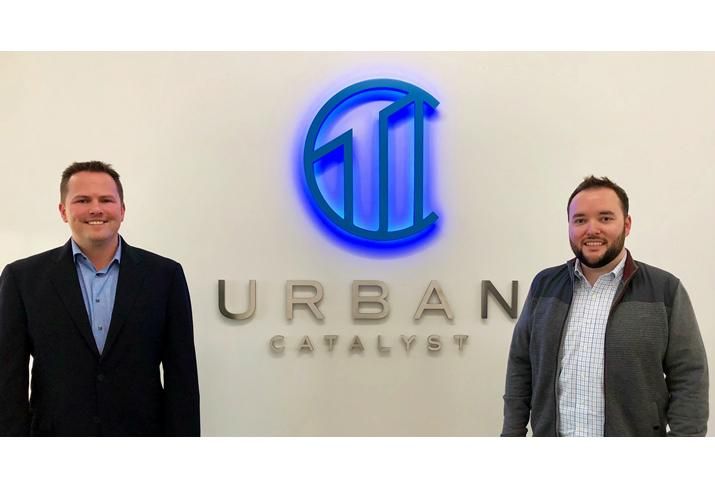 The leaders behind Urban Catalyst saw the potential for targeting projects in San Jose with the firm's first opportunity fund — a multi-asset fund that is looking at investment opportunities around the Bay Area, starting with a project in downtown San Jose.

Urban Catalyst President Erik Hayden, who will also speak at the Bisnow event, is from San Jose and has done a lot of work in the city as a ground-up developer. He said there is a vision among those in San Jose to see the downtown activated, bringing in jobs, new residents and sustainable development for years to come.

"That's one of the reasons why we put our office in the downtown area, to show we are a part of downtown," he said, noting that Urban Catalyst's office is in an opportunity zone. "This is a long-term play because of the 10-year required-hold period. We're going to be here a long time."

Opportunity funds that hold an investment for 10 years could have capital gains taxes forgiven on the investment and are required to significantly improve a property. Hayden thinks Urban Catalyst's first project — and others the firm is actively seeking in the city — will be part of energizing downtown San Jose.

The project plans to take the former Lido nightclub that is near the new BART station and the iconic Bank of Italy building and create 70K SF of office and 10K SF of ground-floor retail in a six-story building. Urban Catalyst is teaming up with Urban Community, which is led by Gary Dillabough and Jeff Arrillaga and owns the Lido and Bank of Italy buildings.

Hayden said Urban Catalyst has three ways it can deploy the opportunity fund: acting as developers on ground-up projects, doing joint ventures with landowners, like on the Lido project, or investing preferred equity with other developers. The fund is going after private wealthy individuals (of which there are quite a few in Silicon Valley) and family offices, he said.

Hayden said while a main focus for opportunity funds has to be returning profits to investors, the fund is a way of creating the downtown that the community and residents have been looking for.

There is the added benefit of San Jose being more developer-friendly, which is an advantage in California where the development process can be a challenge due to hurdles that draw out the time frame, Hayden said. 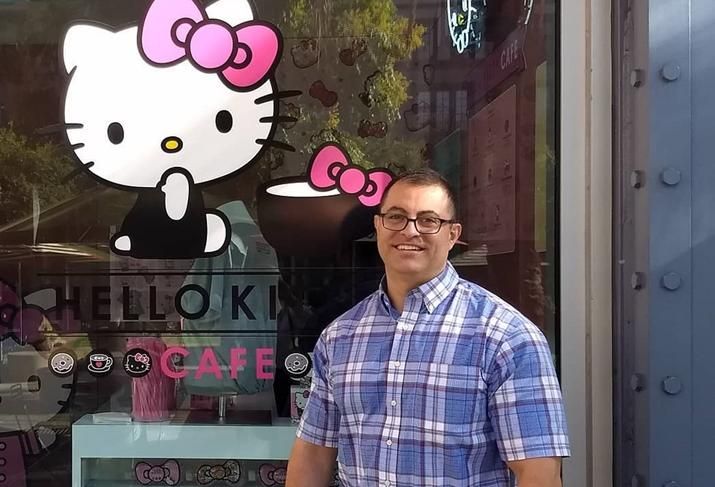 Opportunity zones are intended to get investment capital off the sidelines and bring it into areas of cities that need investment and are looking for investment — and hopefully will benefit the whole community, Donato-Weinstein said.

He said beyond the real estate aspect of what opportunity zones can mean for the city, there is a lot of potential for opportunity fund investment in businesses, which could be an exciting tool for driving job growth.

That not only applies to downtown, but also the industrial areas where employers might come in, creating more jobs for city residents who have been left out of the tech employment boom in the area.

"Our goal is the outcome aligns with the stated purpose of this incentive: to benefit existing communities," he said.