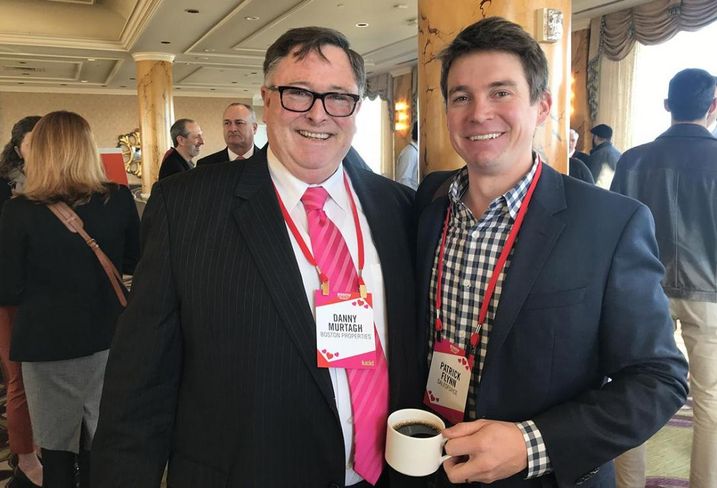 But incorporating this level of sustainability was not always easy nor widely accepted by CRE executives, according to Boston Properties Director of Engineering Danny Murtagh, who spoke at a Bisnow event Tuesday.

“Issues of sustainability are always at the back of the line and it’s not until two things that happen that really change the industry,” Murtagh said.

Code has caught up with CRE, and developments now need to have a level of energy efficiency built into them. Salesforce Tower was originally built to not only comply with Title 24, which has state standards for energy efficiency, but also CALGreen, according to Murtagh.

The second thing is that sophisticated tenants, like Salesforce, are more concerned about how resources are used, conserved and protected, he said.

“You have to build to meet your market,” Murtagh said.

Sustainability is becoming easier to achieve today because CEOs, investors and shareholders are paying attention, Murtagh said. And much of that attention is being paid to what millennials want in the built environment.

“Millennials are driving the future of real estate occupied today,” Murtagh said. “[Sustainability] is a passion point for them.”

He said tenants have a lot of power at the negotiating table and can dictate some of these sustainability efforts. 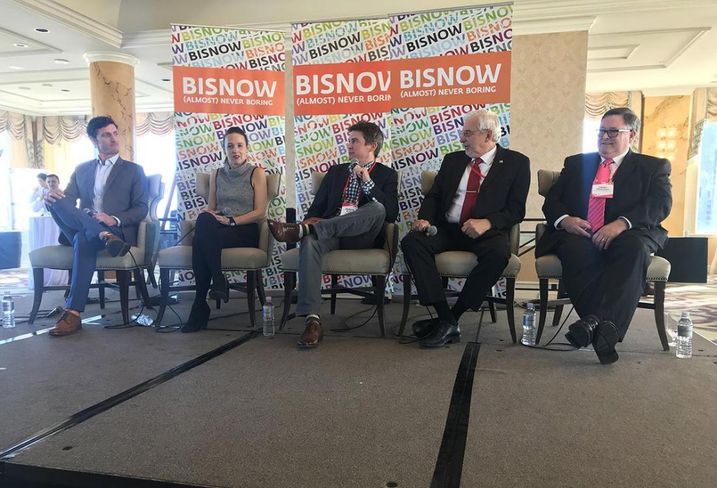 In Salesforce Tower that also meant adding the city’s first blackwater recycling system, which will create a water savings of 7.5 million gallons each year.

“Water and water recycling is the future,” Salesforce Senior Director of Sustainability Patrick Flynn said. “We felt like this was a great way to introduce this technology to a new scale and prominence to this part of the world.”

Sustainability is a big part of Salesforce’s philosophy, and its other San Francisco offices with landlord Kilroy Realty also have high sustainability standards and use 100% renewable energy as of last summer.

“A majority of Salesforce employees show up in a green-certified space every day and we’re hoping to raise that,” Flynn said. 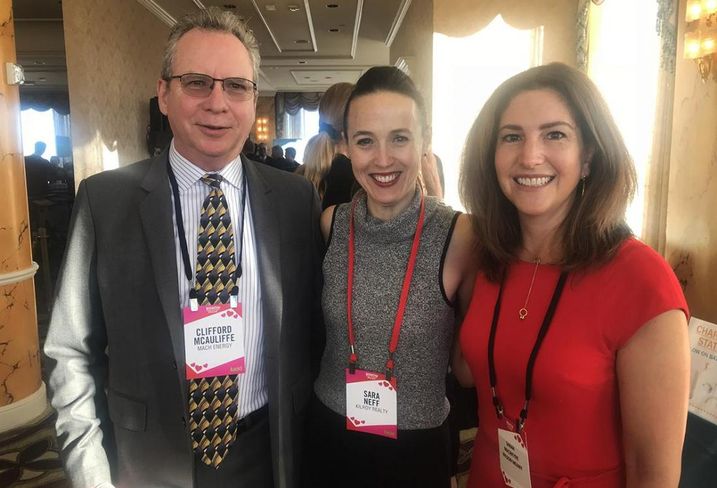 More sophisticated sustainability codes have led to more complicated conversations and decisions are no longer made in isolation, Kilroy Realty Senior Vice President, Sustainability Sara Neff said. Instead of a facade being designed by an architect who made many of the design decisions, discussions are now incorporating things like facade optimization, the balance of energy or how much shade is coming in, according to Neff.

“These are discussions we weren’t having two years ago,” Neff said.

Roofs in San Francisco also need to be gorgeous and can no longer just have simple benches and call it a day, Neff said. Roofs now have more solar panels, and roof gardens are growing food for the restaurant downstairs, which create additional issues about water and pesticide usage.

“There is not enough real estate to do what we want to do,” Neff said “It’s gotten really complicated. We are having to be a lot more thoughtful, which is fun, but it’s also more difficult.”

CORRECTION, FEB. 16, 8:20 A.M. PT: A previous version of this article did not mention Hines' role in the development of Salesforce Tower. The article has been updated.