Blackwater System To Be Installed Inside Salesforce Tower

While Salesforce Tower is the tallest building in San Francisco, it also is among the most sustainable. 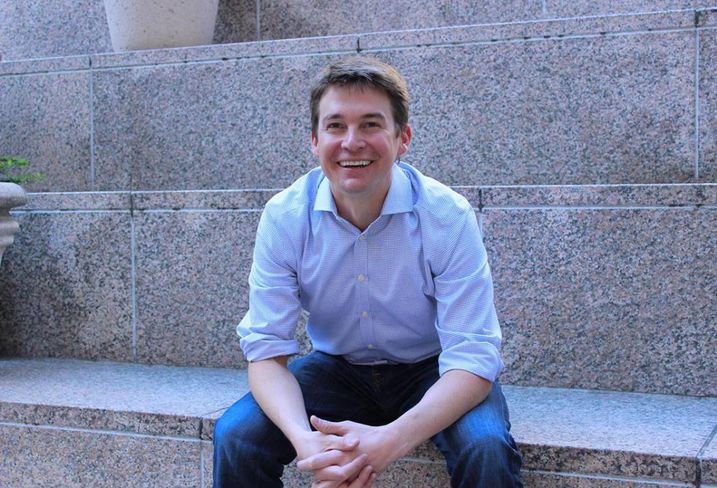 Salesforce, the tower’s biggest tenant, plans to install a blackwater system within the LEED Platinum-certified building in collaboration with Boston Properties. Salesforce is the first company to receive a blackwater grant from the San Francisco Public Utilities Commission, according to Salesforce Senior Director of Sustainability Patrick Flynn.

“This is an important step for a community that has experienced such extreme levels of water stress recently and will inevitably come back to it,” Flynn said.

The system will save about 7.8 million gallons of drinking water each year — the equivalent of water used by 16,000 San Francisco residents each year, according to Flynn. The blackwater system will reduce Salesforce Tower’s water footprint by 76%.

The system will be installed through this year and is expected to be completed by the end of the year, according to Flynn. It will be available to all tenants. 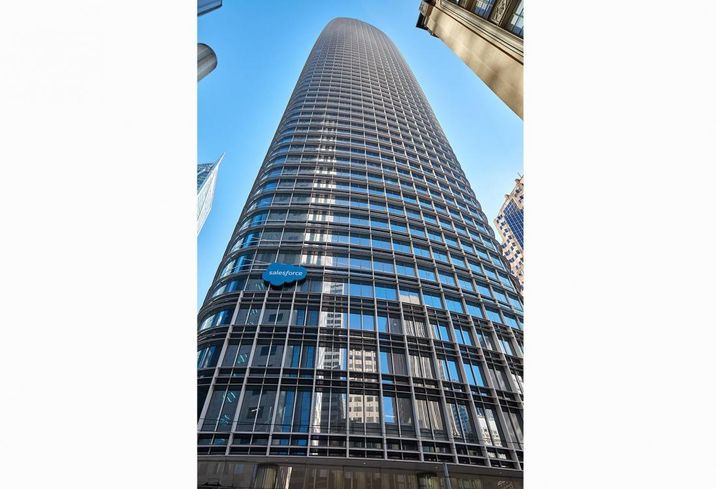 Salesforce is pursuing green building certification in 64% of its global office spaces and LEED Platinum certification for three buildings in its San Francisco headquarters. It has achieved net-zero greenhouse gas emissions 33 years ahead of its original commitment. The company achieved its goal by increasing efficiency of its office and data center operations.

“The greenest office building is one you don’t have to build,” Flynn said.

Salesforce also enrolled in San Francisco's green energy program and Salesforce East and West now use 100% of their energy from renewable sources.