These 5 Trends Will Impact San Francisco CRE In 2018

While San Francisco is a top market for the tech industry and is fetching some of the nation’s highest office rents, it also has been a region with high housing costs, a lack of available space and a stifling regulatory environment. While San Francisco will remain on the top of many investors’ lists for buying and selling assets, many challenges will remain.

Check out the top five issues that will impact San Francisco CRE in 2018: 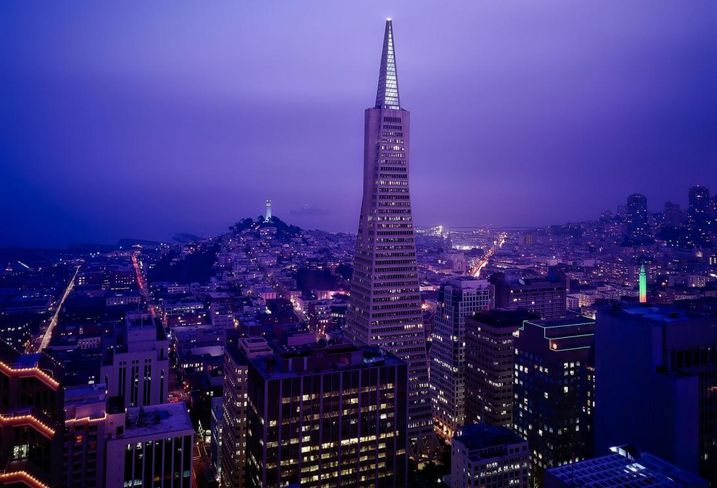 Finding talented employees will not be a problem in the Bay Area. San Francisco ranked as the top tech market for the sixth year in a row in CBRE’s latest Tech-30 report. High-tech job growth increased 39.4% over the past two years and average rents have increased 7.1%. Silicon Valley, on the other hand, posted double-digit asking rent growth of 16.8% over the last two years. San Francisco posted good economic growth with an increase in wealth in the region because of more high-paying jobs, according to a report from the Urban Land Institute.

San Francisco continues to attract domestic and foreign investment, according to ULI. Oakland is benefiting from additional interest as a more cost-competitive market compared to San Francisco. It ranked third among top markets for investors in ULI’s report. Some investors even prefer San Francisco over New York due to New York’s rising land costs.

Silicon Valley, San Francisco and the San Francisco Peninsula have made up nearly a third of the under-construction U.S. office projects this year, putting additional constraints on the local labor force.

Even with thousands of housing units to deliver through 2020, the region’s high housing demand will remain an ongoing issue. While the ongoing supply/demand imbalance will help keep investors interested in multifamily, it will continue to weigh heavily on employers and their employees, who are struggling with finding an affordable place to live.

Supply also could be cut off for office developments, which will eventually run into the office cap under Prop M, which was about 2.1M SF at the start of the current fiscal year. Several large office projects, including Pier 70 and Mission Rock, have already been approved and would get first dibs on office allocations. If the cap is reached, some projects could be stuck in a holding pattern until a new allocation is added at the beginning of the next fiscal year.