The office market is slowing down and many developers and investors are starting to think about the next cycle. Prop M could get in their way unless revisions are made to the 875k SF annual cap on new large office developments. Developers, investors, brokers, consultants and designers gathered in San Francisco last month to discuss the latest office trends and what 2017 will look like. 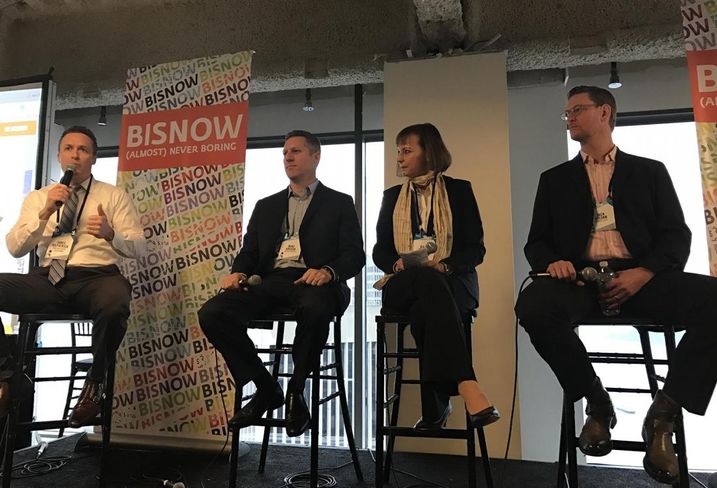 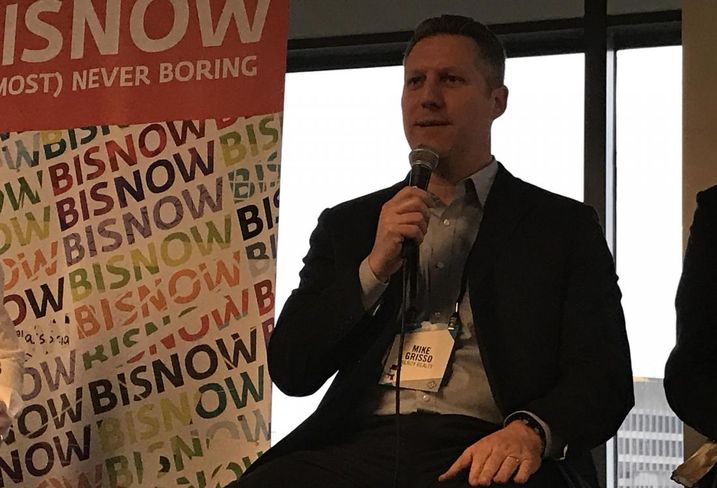 Grisso said Prop M, an artificial cap on the amount of office development allowed in San Francisco, is a bit of a mixed blessing to building owners. He said it keeps rents high for those already with buildings, but the effect on the overall economy of the city is more negative.

Since Prop M was a voter initiative, any changes would have to be made by the voters during the next election in 2018.

He said a neighborhood-specific relaxation on the limit would likely have a better chance of getting approved then an outright removal of the law. 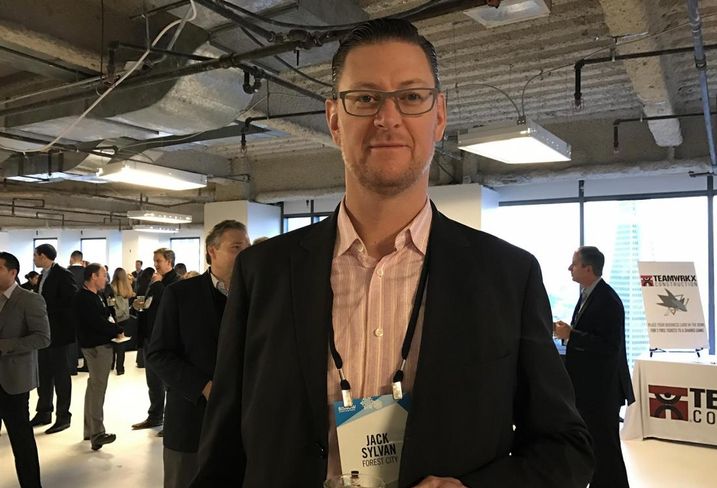 Sylvan said while the office market will be fine in 2017 with regards to Prop M, things could get dicey next year.

“In the middle of 2018, if demand keeps pace with what it has been, then there’s going to be a problem,” he said.

He said to expect more use of provisions for small spaces, which have not been used quickly enough and there is a lot of availability there. The law allows 75k SF of projects between 25k and 49,999 SF each year and doesn't apply to projects with less than 25k SF. The 875k SF cap applies to projects that are 50k SF and larger. 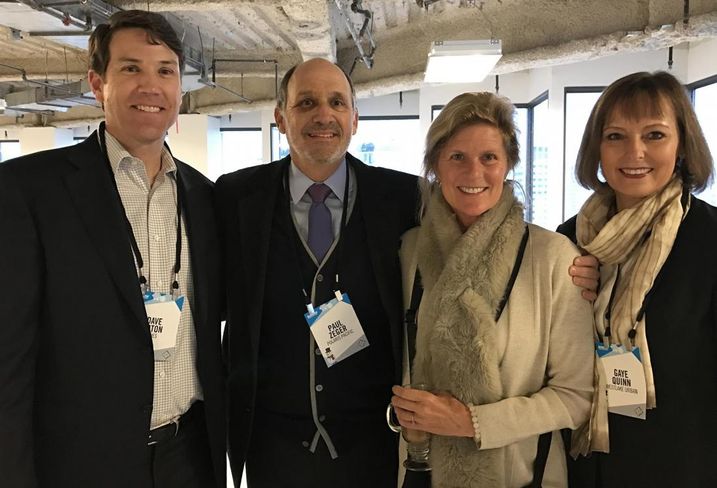 Quinn said the bigger problem is no one is discussing a regional approach to how cities are built, where demand is coming from and where it is directed. She said a lot of this disconnect is happening because of ballot-box planning.

“As a former city planner, if it’s frustrating us as developers and people who are trying to deploy capital, I can assure you it’s also frustrating people in charge of those policies,” she said.

She said a lot of cities wanted jobs and did not build enough housing and now there are advocates wanting to build more housing. 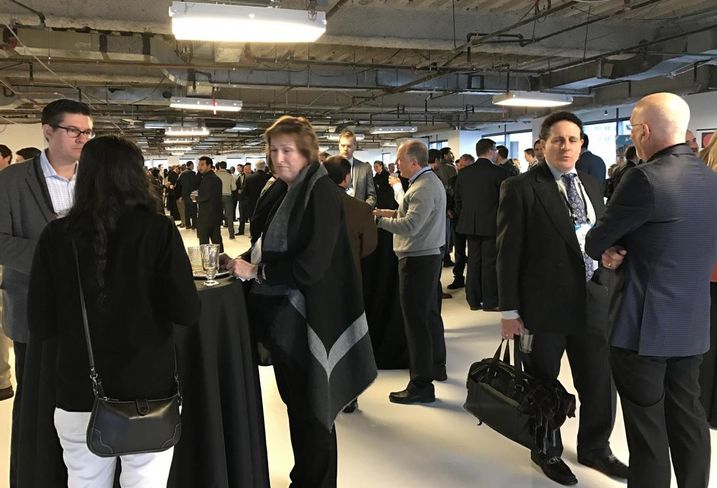 Cities like San Leandro, where Westlake Urban is building an office complex, are turning into markets in demand rather than just relief valves for San Francisco, Quinn said. A lot of tech firms looking into Westlake Urban’s office have employees living in the East Bay who are grappling with the high cost of housing and the unsustainable long commutes.

She said prospective tenants have toured the San Leandro Tech Campus and many have requirements of 20k SF floor plates. The office complex is next to BART and is very energy- and technologically focused. It has a dramatic 55-foot public art sculpture titled "Truth is Beauty." The female nude sculpture lights up at night with 25 LED lights and is visible from BART. 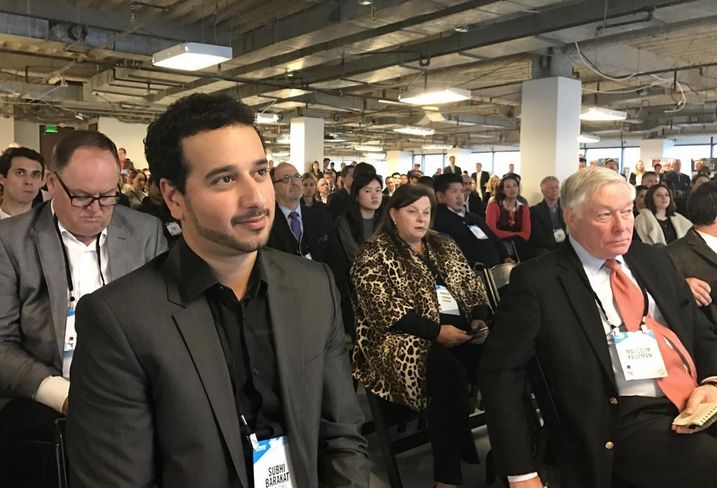 Outside of Prop M, the office market has stabilized and Sylvan said he does not expect a lot of growth, but the stabilized market is still good. When Forest City develops a site it looks for a good tenant. At Pier 70, the developer hopes to attract a good tenant willing to take on a big chunk of space that can take part of shaping the character of the waterfront project. Massive floor plates of upward of 90k SF will be available.

Grisso said Kilroy Realty analyzes a lot of deals — many of which the firm doesn’t go after because they do not have the right mix of ingredients. The REIT looks for the same things that attract tenants: proximity to transit, great amenities, and projects that are large enough to provide large floor plates and creative spaces that tech, media and creative companies prefer. He said Kilroy also looks for value-add opportunities, such as the redevelopment of Flower Mart.

As an owner/landlord, Kilroy maintains good relationships with tenants and often calls upon tenants to provide some insights on what they are looking for in a space, he said.