San Francisco Multifamily Is About Working The Long Game

Cap rates may be low in San Francisco, rents may have flattened, but multifamily developers and investors are chomping at the bit to get their slice of the city. The never-ending supply-and-demand imbalance and high barriers to entry have made San Francisco among the most ideal markets for multifamily. 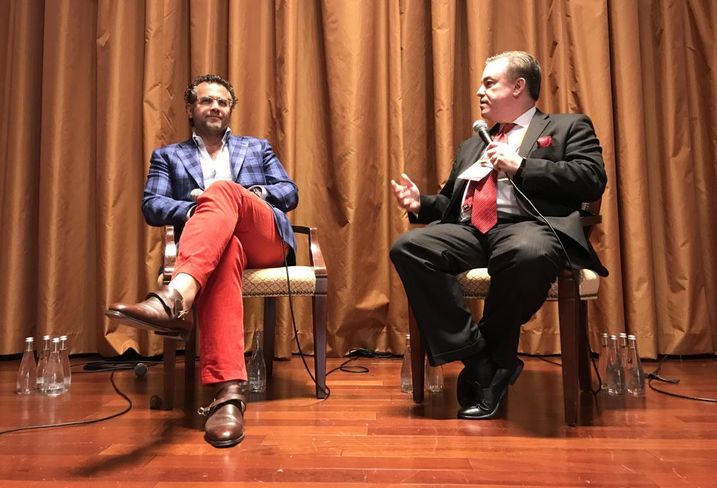 With strong job creation and a booming tech industry, San Francisco has overtaken New York as an economic powerhouse, according to Maximus Real Estate Partners CEO Robert Rosania, who was the keynote speaker at Bisnow’s San Francisco Multifamily Luncheon Wednesday.

“As of three or four years ago, San Francisco became the center of the universe,” Rosania said.

Even big companies not related to tech, like GE and MetLife, are incorporating more tech and becoming like tech companies, he said.

With supply constrained in San Francisco due to structural, political and entitlement challenges, demand will remain high and there are plenty of people with high incomes willing to pay the high rents, he said.

In the San Francisco Bay Area it is all about buying an ideally located property, Rosania said.

Maximus Real Estate Partners has several projects in the works, including a massive redevelopment of Park Merced and a mixed-income housing project at 1979 Mission St. It also owns the condo high-rise The Harrison. 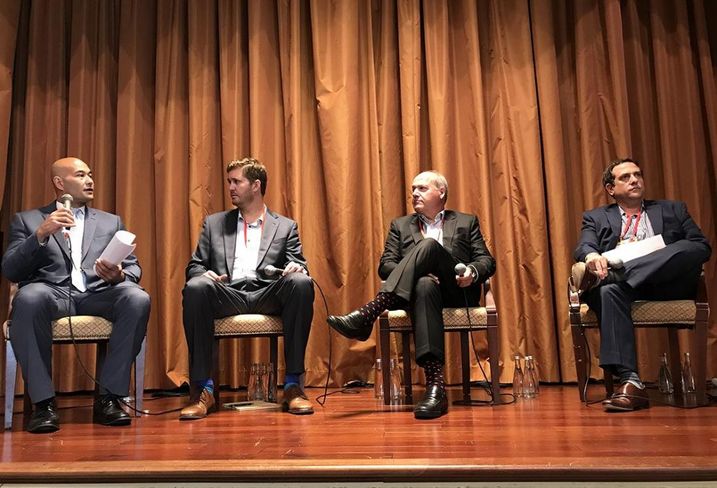 While developers like Maximus Real Estate Partners will add significant supply to San Francisco in the next few years, the pipeline is expected to run dry in three years. 2015 and 2016 had the most production during the last two decades with 4,407 units and 5,510 units, respectively, according to data from Vanguard Properties.

Production has since dropped off and is expected to be 1,873 units for 2017. As of August, almost 40,000 units have been approved with almost 11,000 in the Hunters Point and Candlestick area. Another 24,320 remain under review. After 2020, supply is expected to drop off significantly.

Investment dynamics also remain strong, especially with the ongoing supply-and-demand imbalance. Cap rates are at about 4%, according to Vanguard Properties Director of Investment Sales and Development Alex Kolovyansky.

Some cap rates are below 3%, according to The Rincon Group principal Casey Wright. In the East Bay and South Bay, cap rates are around 4% and 5%. Others are looking elsewhere to smaller markets, like Sacramento, for higher yields, but Wright said investing somewhere without understanding that market has its own set of risks.

Many investors are less concerned about getting immediate returns in San Francisco multifamily, which Wright said is the strongest CRE sector in the region.

“More and more people are investing on future rents and trying to find value-add,” Wright said. “You’ll always see investment in San Francisco. Risk is so low with 2% vacancy from here to eternity.” 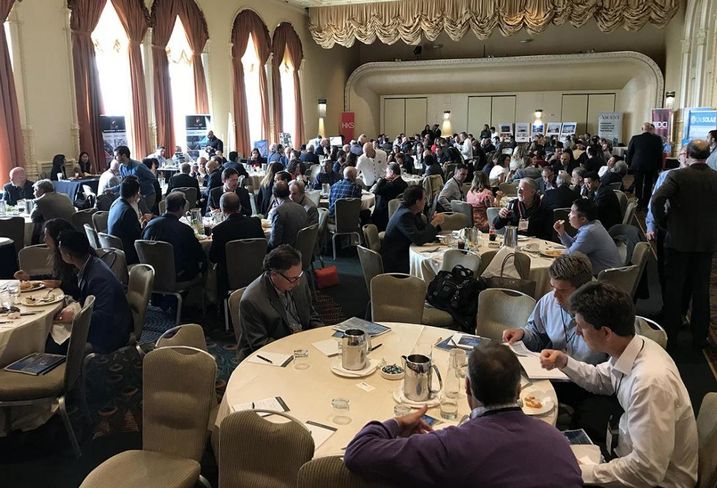 Rent growth from 2009 to 2016 was 54% and has since flattened after it hit people’s ability to pay, Related President Greg Vilkin said. San Jose is flattening, but Oakland and East Bay still have more room for growth.

Eventually San Francisco will reset as well and lend itself to more rent growth, Vilkin said. San Francisco has reached the end of the current development cycle, but demand is still there and the supply side remains unable to match the market.

Even as cities work toward keeping rents affordable and implement rent control, Vilkin said this regulation has some benefits. It guarantees at least a 2% increase in rents each year in San Francisco and any vacancies allow landlords to rent at market rates.

Lenders and investors, including life insurance companies, are not showing signs of pulling back even as rent growth has slowed.

“No one [in life insurance] is looking to lighten their allocations into 2018,” Bellwether Enterprise Senior Vice President John Ghio said.

While lenders are still asking a lot of questions, they have not significantly changed their underwriting, Ghio said.