San Francisco Investors Have Eyes On Next Cycle

While growth is expected this year and next, the days of extreme growth are gone in San Francisco commercial real estate. Investors and developers expect slow growth over the next two years and are more cautious about long-term projections, and a handful of firms have already started planning for the next cycle. 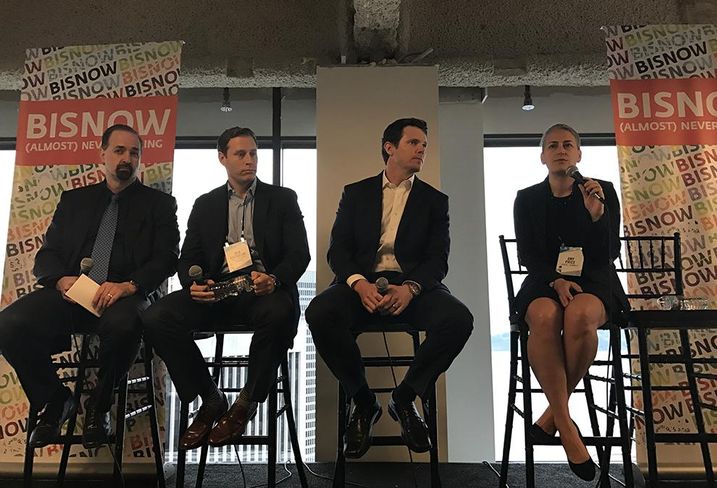 Investors, developers, consultants, designers and contractors gathered on the 40th floor of Hines’ 101 California St building in San Francisco yesterday to learn more about what the future holds.

Allen Matkins partner and Bisnow event moderator Tony Natsis along with panelists The John Buck Co SVP Ben Kochalski, Grosvenor Americas managing director, investment Steve O’Connell and Bentall Kennedy president and COO Amy Price told a 400-person crowd about the potential effects of the Trump administration, what makes the Bay Area an ideal place for investment and their expectations for office and multifamily.

The Real Estate Market Under Trump 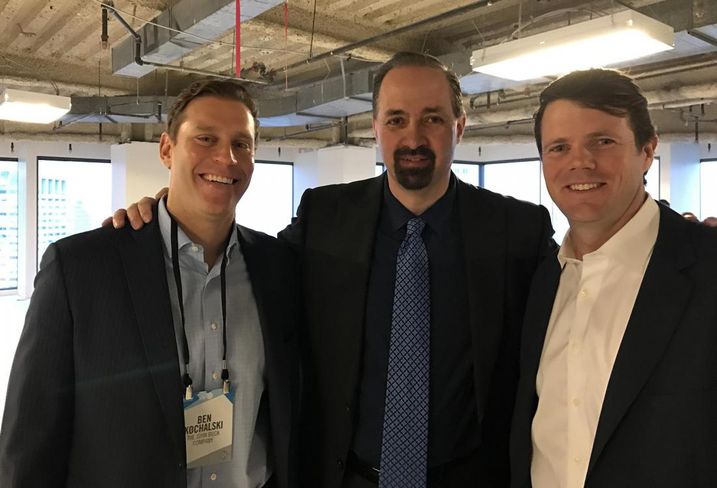 O’Connell (above right) said under Trump’s administration, slow growth will continue into 2019 with a slip into a downturn in 2020. President-elect Donald Trump’s policies related to a fiscal stimulus, tax reform and a regulatory rollback will potentially be good for commercial real estate, but trade protectionism and immigrant restrictions could harm the local economy.

O'Connell said roughly 25% to 30% of population growth in the U.S. is attributable to immigrants, which has a direct impact on the demand side for real estate. 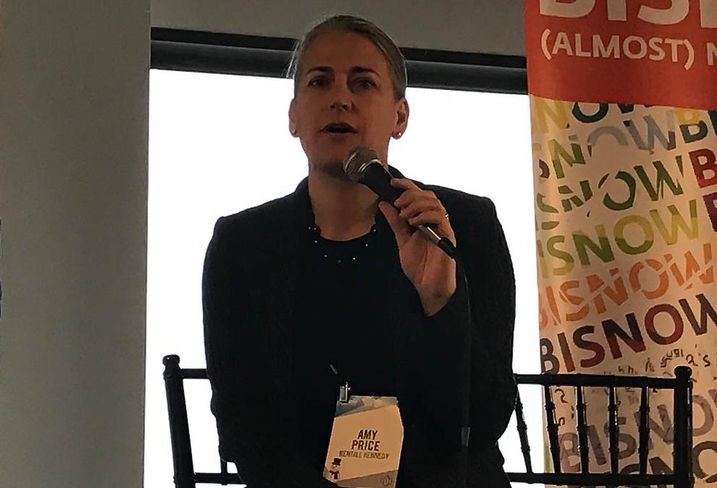 Bentall Kennedy’s Price said her firm is most concerned about the potential changes to immigration. She said the national and local economies rely on innovation and pulling from talented employees and even a change in perception from other countries about the U.S. could dramatically affect the movement of people into the U.S.

“If the smartest and most talented aren’t coming into the U.S. and if they are not staying, that is a real constraint on our ability to grow, particularly in markets like the Bay Area,” Price said.

She said markets like Pittsburgh, which are emerging as pockets of innovation around education centers like Carnegie Melon, also will feel an impact. Immigrants bring a high level of talent and innovation and are highly educated.

Local talent retention also will rely heavily on the amount of housing available. Price said the Bay Area remains a good place to invest because plenty of housing is being built, much more so than the previous cycles. The amount of housing will affect affordability and whether or not young talent can afford to live here.

“[Affordability] is a very important drive for growth. We have education. We have innovation. We have this nice self-fulfilling cycle as long as we can continue to attract the talent,” Price said. 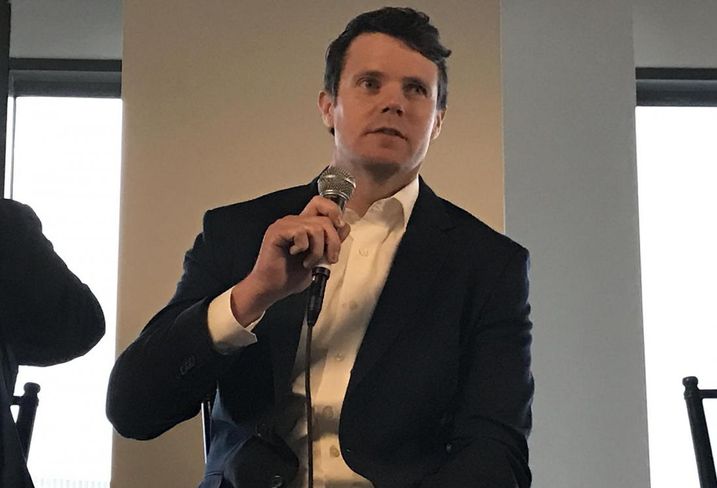 Price said demand for office has decreased especially with tenant firms growing more slowly than what they expected two or three years ago. Tenants want more flexibility with their space and are not wanting to commit.

She said these expectations are far more moderate and help developers build more rationally instead of building to demand that doesn’t exist, which leads to a rise in vacancy. She said cap rates will be compressed as well, given the tempered growth expectations of owners and investors.

San Francisco core assets are already 10% off the peak, which likely occurred in the fall of 2015. She said the market is more healthy and prudent now even though there is less growth, and there will be less correction when the market heads into the next cycle.

Kochalski said while his company underwrote value-add opportunities with 3% to 5% office rent growth over the last two years, it’s now around 1% office rent growth. Rent growth for well-positioned multifamily assets is at 3% compared to 5% growth in previous years.

O’Connell (above) said the Bay Area remains at the top of his firm’s list because of its long-term potential. His firm is looking for well-located properties and is an active acquirer in the region. He said while the Bay Area has plateaued and stabilized after a long period of explosive growth, the current conditions will provide better affordability. His firm is a little bit more cautious in its underwriting as it relates to growth expectations, but long-term potential remains positive. Grosvenor Americas is more focused on lease terms than rent growth to ensure there is rent coming in during the eventual downturn.

Preparing For The Next Cycle 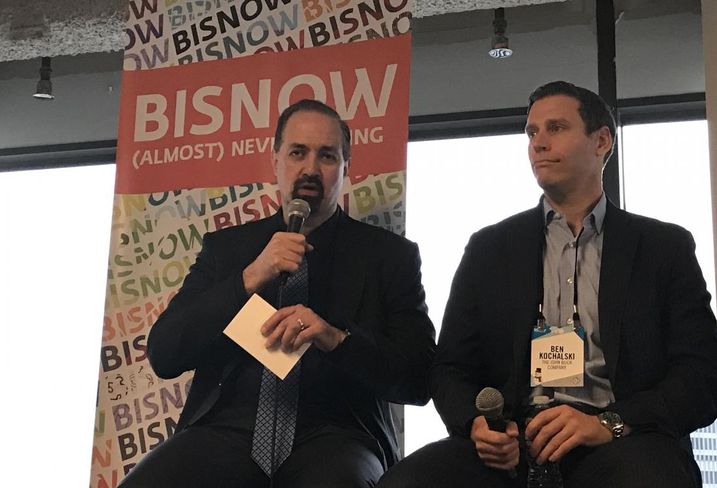 Event moderator Natsis (above left) said the better players are looking for transactions for the next cycle since many who didn’t buy assets in 2010 were left out. Even if it doesn’t make sense to many right now, these firms are taking a much longer view of the market.

“It’s like a 100-meter dash. There’s going to be another 100-meter dash and [the investors] want to be off the blocks first,” Natsis said.

Kochalski’s firm is also looking to the next cycle, especially since entitlements take several years. On the value-add side, his firm is looking for opportunities where it can access the rent roll immediately. The John Buck Co is prepared to capture large leases through its latest 750k SF office development Park Tower at Transbay, which will start rising above grade this February (it poured the foundation late last year) and topping off in November. Kolchalski said bigger block space will outperform the rest of the market.

O’Connell said his firm is taking a similar view and looking beyond the 10-year proforma and at the next 10 years, taking a much longer view of the market.