When Open Office Works And Doesn't Work For Tech Offices

From open office to bringing the outdoors in, tech companies have long been trendsetters in office design. Companies like Salesforce, Twitter, Pinterest, Airbnb and Oracle each have their own take on how to provide a productive and effective work environment and offer their own unique amenities. But not all decisions have been for the benefit of all, and tech companies have had to create new ways to keep their workers happy. 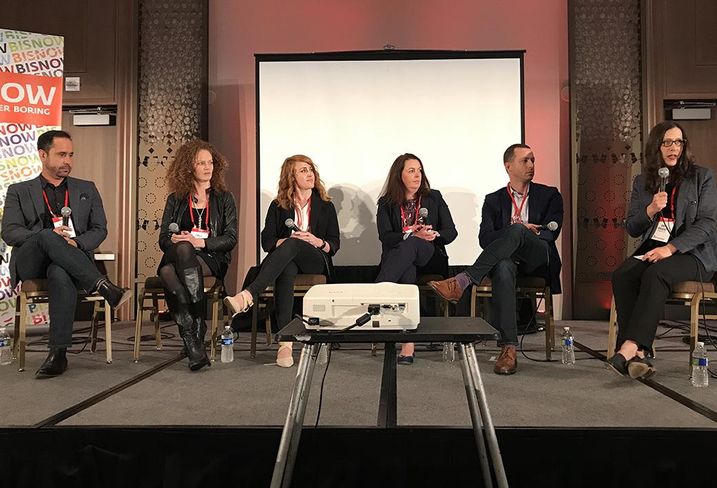 Tech’s biggest impact has been the creation of the open-office design, which many industries covet. Open-office design was first used in the late 1990s and early 2000s, according to Unispace global principal, strategy Albert De Plazaola, who spoke at Bisnow’s recent West Coast Office Expo. The design was created under the premise that collaboration would result in higher productivity.

The recession hit and this trend picked up speed because it was seen as a way to increase productivity and use less real estate, he said. But a few years after this trend became popular, complaints about noise, distraction, privacy and smell increased as well.

“The problem is we didn’t respond to any of this. We kept building these environments for 10 to 15 more years, and the idea is we would take a hit on individual productivity but more than make it up on collaborative productivity,” De Plazaola said. “Collaboration is actually decreasing and focus work is actually increasing.”

Tech has responded by creating more focus rooms, quiet areas and places for reflection. While the open-office concept has always been a part of Salesforce’s office design, it also incorporates meditation rooms on every floor, according to Salesforce Executive Vice President, Real Estate Elizabeth Pinkham. 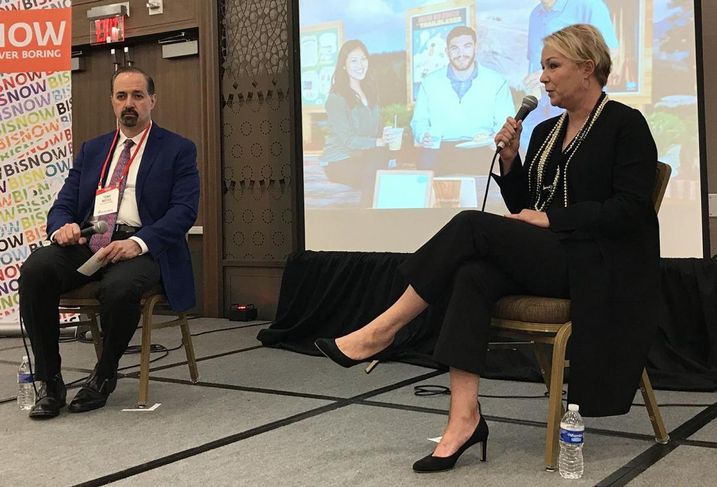 The company took a dramatic turn in its office design about two years ago when it moved executive offices to the interior, giving workers access to the windows for natural light and the view. The company reduced the number of private offices and maximized the amount of rooms where people can meet and collaborate. Salesforce's offices now have a focus on natural light with décor tied to nature.

The top floor of its buildings also will be transformed into an amenities floor called the Ohana Floor that can host events and is available to nonprofits in the evenings and weekends. Pinkham said there are typically 25 requests per day to book this floor for meetings and events. The first Ohana Floor opened at San Francisco's Salesforce East.

Salesforce's lobbies are open to the public and offer fun and friendly décor. Every Monday, the company hosts a Magic Monday event where anyone can come in and listen to music and have coffee.

Twitch commissioned Gensler to produce a study that evaluated what resources were used the most often and why to better understand what elements were important to office design, according to Twitch Head of Global Real Estate Emily Williams. Much of the collaboration was actually happening in closed conference rooms instead of in the open-office space. At its new office, Twitch will try out neighborhood models where teams will be grouped together in an open floor plan that is also enclosed. 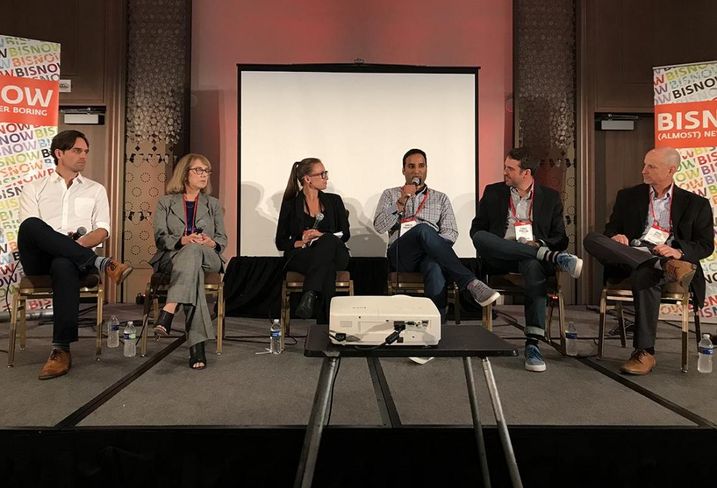 Airbnb Director, Global Real Estate, Procurement and Travel Tido Pesenti said his team learned some valuable lessons about office design in its first large building in San Francisco. It had an open floor plan, but the desk was in the wrong location and in a high-traffic area, which created visual distractions.

In its second building, Airbnb moved the workstations away from circulation paths and moved meeting rooms closer to high-traffic locations to decrease distractions.

“Commercial real estate used to be about fitting more into less space,” Pesenti said. “We’ve now turned that on its head and focused on creating environments that are inspiring and collaborative.” 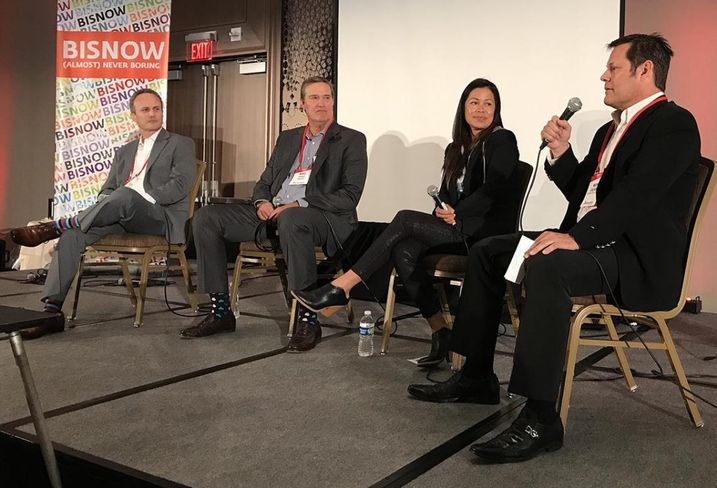 Part of increasing collaboration and connectivity is creating design that makes employees more comfortable and immersed in the company’s culture. Diversity is a big part of Pinterest’s staff recruitment and the company has incorporated diversity into design, according to Pinterest Head of Workplace Jen Nguyen. It chose a design that incorporates the Americans with Disabilities Act to improve mobility for employees in wheelchairs so that they can move around the space freely and independently.

Twitch’s conference rooms have been themed after gaming elements, but at its new office, Twitch will expand the themes to include pop culture, according to Williams. It will commission work from creators and local artists to paint murals and provide artwork.

At Twitter, each office takes on the look and feel of the city, community and country of the office location, according to Sameer Pangrekar, Twitter’s head of global design and construction and Asia-Pacific operations, real estate and workplace.

Airbnb has taken a similar approach. Each office takes on the look and feel of the area it is in to better connect the workers to the community. Each of the conference rooms is designed after a particular listing around the world to provide a better connection to hosts, according to Pesenti.

Fitness also has become an integral part of tech office culture. At Oracle, employees can use the fitness center any time of the day. Oracle Vice President of Real Estate and Facilities Mike Bangs said after tracking employees who were participating in a fitness program, Oracle discovered these employees were less likely to get sick than those who did not participate in the program.

Twitter has fixed-height workstations and alternative work areas to encourage people to get up and move, according to Pangrekar.

“Sitting and standing is great, but moving around is critical,” Pangrekar said.