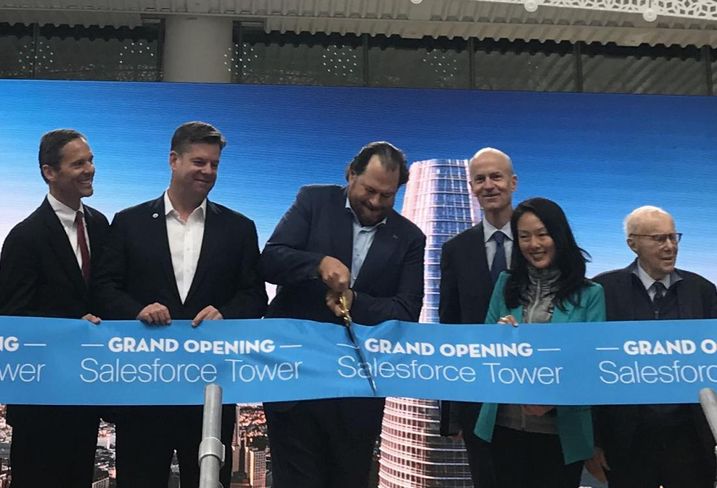 The building was 12 years in the making, Pelli Clarke Pelli Senior Principal Fred Clarke said during the opening.

“Every new building is an optimistic affirmation of the future,” Clarke said. “We don’t build buildings — and of this size — if we’re not optimistic about the future.”

San Francisco Supervisor Jane Kim said the infrastructure public project at Transbay Terminal was the first construction project coming out of the recession. The project involved selling public lands to generate revenue for the public project, which included the land where Salesforce Tower now stands.

“This will be the new heart of downtown San Francisco,” Kim said.

San Francisco Mayor Mark Farrell said at the opening that when the Transbay Transit Center master plan was approved at the height of the recession, the city’s unemployment was at 10%. Unemployment is now 2%, the lowest in the city’s history, he said. 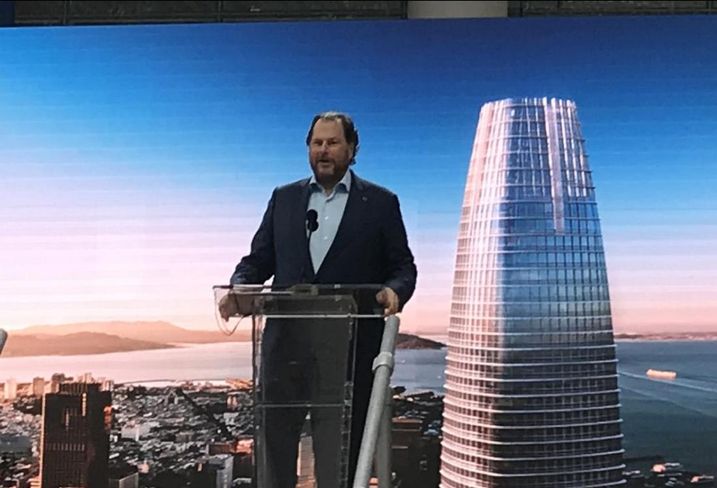 A Pledge To End Homelessness

Even with the major building boom and low unemployment, speakers said homelessness has been on the rise.

“Homelessness is on the mind of every individual of the city,” Kim said. “The fastest-growing segment of homelessness … is working families.”

A citywide Heading Home initiative started by Hamilton Families and supported by Salesforce has reached its goal of raising $30M to end child and family homelessness, Salesforce CEO Marc Benioff said during the opening event.

Heading Home aims to address family homelessness in San Francisco by providing housing for 800 families by 2020. Funding for Heading Home will be used to reduce the amount of time a family experiences homelessness from today’s average of 414 days to a maximum of 90 days.

It also provides support services to increase financial and housing stability and provide direct benefit to the more than 1,800 homeless students in the San Francisco Unified School District. 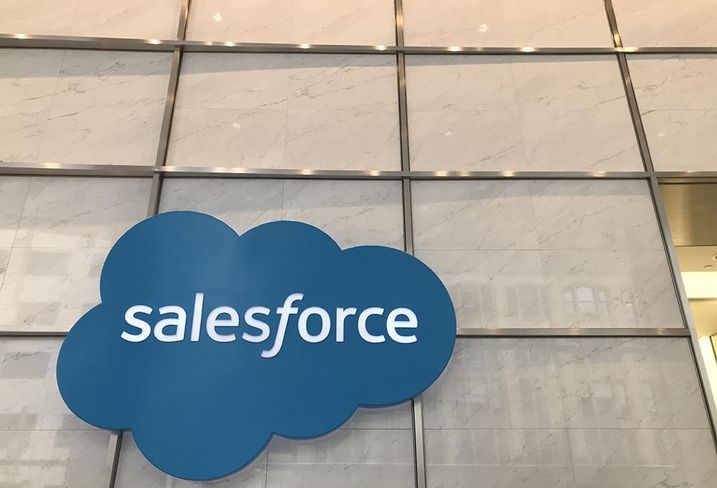 He said if a city fails to invest in its people, businesses flee over time. He said if businesses fail to give back, cities suffer.

“We have a moral obligation that every person and family in our community has a home,” Benioff said.

Heading Home has already helped 235 families, with 121 families now in the process of finding homes. Family homelessness is down 20%, he said.

He said the company's next goal is to end homelessness and launched an initiative to raise $200M through public, private and individual giving to get every homeless individual off the streets.

He said the Heading Home initiative has shown that combining money, time and people wanting to work together can lead to reducing homelessness.

While it is tempting to blame the tech community for the problems the city faces, the city has dealt with these issues for decades, Benioff said.

“I challenge others to not scapegoat the tech community,” he said. “Tech … wants to be part of the solution. … We have to work together.”