Some Developers 'Terrified' Of Entering San Francisco's Development Process, But City Is Working To Improve It

Getting a project approved in San Francisco is no easy feat. It can take twice as long to get a project approved in the city than in other jurisdictions. Developers have criticized the city’s epic entitlement process, saying it is one of the reasons why housing prices are high and supply is limited. In the last few months the planning department has been working to make the process easier and less time-consuming. 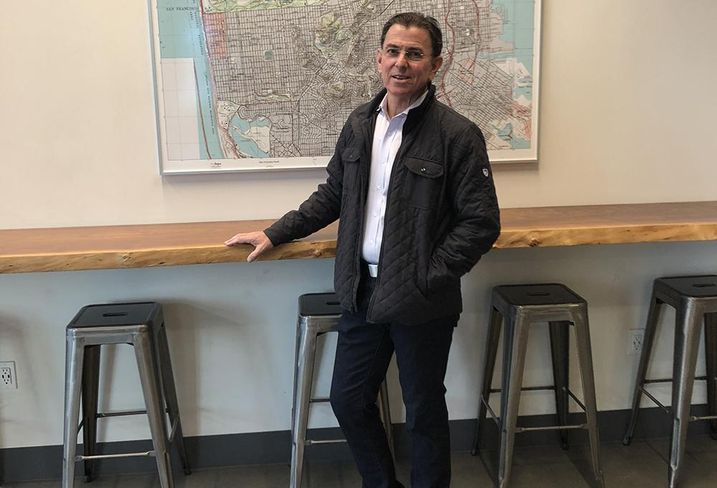 “It’s unnecessarily complicated,” Panoramic Interests owner Patrick Kennedy said. “Everybody agrees we need more housing … and yet the process to do that is a two- to three-year endeavor that requires relentless attention and aggressiveness to push it through.”

The process and planning code is so complex in San Francisco that developers need to hire a knowledgeable lawyer to guide them through the process, he said. Developers are seeing all of their regulatory costs, transportation costs and set-aside requirements increase.

“One reason we have a housing shortage is developers are rightly terrified of entering into the maw of the San Francisco development process,” Kennedy said.

If San Francisco and other cities build up their transit corridors, there will be much less pressure on existing neighborhoods, Kennedy said. He said the more housing San Francisco has, the more prices will go down. But people keep coming into San Francisco and there is not enough housing built to accommodate them; they bid up existing stock and make it more difficult for current residents.

He said he expects far more homelessness in San Francisco as prices rise. He said homelessness has gotten materially worse in the last five years. Jobs have grown, but a paltry number of new housing units have been built, and many people at the bottom of the housing ladder are being pushed off, according to Kennedy.

How The City Is Improving The Process

One example of regulatory overreach is happening to a 75-unit housing project proposed in the Mission District while the city debates whether a laundromat has historical significance and if it can be razed to make room for the new development, according to Kennedy. Local opponents have been pushing back against the project, saying it is too bulky for the neighborhood. A hearing on the project has been pushed back several months.

“It’s important to remember that every project is unique with its own level of complexity,” San Francisco Planning Department Communications Manager Gina Simi said.

Simi said there are many reasons why the process can be time-consuming. Changes to project design and program by applicants, environmental review where it is required, design review and a number of site conditions, physical design and use considerations need to be reviewed for consistency with the planning code, building code and other applicable local, state and federal regulations, she said.

In the fall, Mayor Ed Lee issued an executive directive on housing production, which led the department to conduct a comprehensive review of a full range of procedures, including housing production, Simi said. Lee died suddenly in December, but those efforts continue.

The department issued a Process Improvement Plan in December with dozens of specific improvement measures in various areas, including application and intake procedures; routine project and permits; environmental planning, historic preservation and design review; planning code and commission policies; and administration and technology, according to Simi.

In April, the department issued a number of measures, including a streamlined preliminary project assessment process that will provide feedback within 60 days rather than 90 days, according to Simi. The department instituted a number of simple, but important, internal technology changes related to the environmental process, neighborhood notifications via mail, production of case reports and public hearing materials, and the calculation of impact fees. The department changed the service at the Planning Information Center public counter to make historic preservation technical specialists more accessible to applicants and the public.

She said the department will continue to consult with architects, project applicants and developers, land-use and planning consultants, permit processing consultants and other members of the planning and development community. The department is seeking feedback and suggestions on the process, especially for housing, and encourages interested parties to reach out, Simi said. 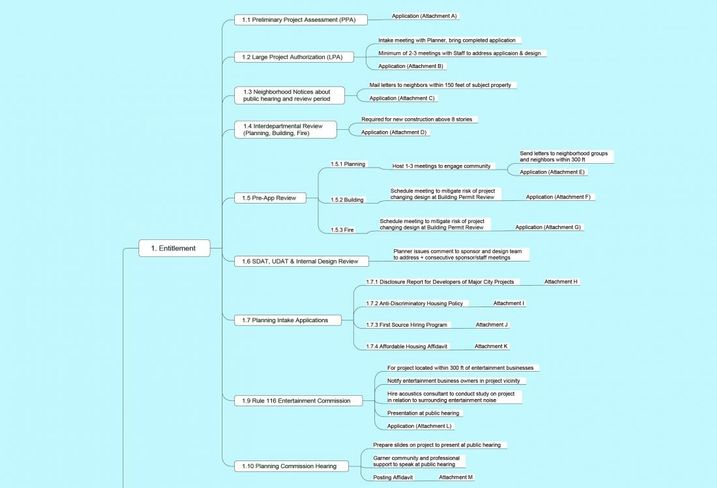 Even though the planning department is finding ways to streamline the process, some developers have turned to other cities to get their projects off the ground.

Kennedy said Panoramic Interests has done projects in Berkeley and Oakland, and San Francisco remains the most complicated Bay Area city in which to do business. Berkeley is schizophrenic in that it understands it needs more housing, but can be hostile to market-rate developers, he said. On the other hand, it does not have the same regulatory burdens as San Francisco. He said Oakland is the easiest among the three cities.

“Oakland is actually pretty welcoming to development now,” he said. “Lots of San Francisco developers are going to Oakland because of the nuclear winter descending into [San Francisco].”

He said even though construction costs are the same and rents are lower in Oakland, the East Bay city offers more predictability. More people are moving to Oakland seeking better housing and cheaper rents and driving up demand, he said.

Panoramic Interests has developed high-rise micro-units as one way to provide a denser housing option with lower construction costs. It completed its first project in 2015 with the creation of The Panoramic, a 160-unit apartment complex in San Francisco.

The developer is planning to build 1,000 micro-units in West Oakland. Kennedy said Oakland has been welcoming and encouraging of the project, especially since it is in West Oakland, an often-overlooked part of the city.

Developers fed up with the long process in Bay Area cities have been invoking SB 35 to speed projects along. If a project meets certain city zoning and planning requirements and has 10% affordable units, it does not need to go through the same strenuous approval process. The law also requires that 60% of the labor comes from state-approved apprenticeship programs.

Kennedy said while the law is a great first step as it gives some power to developers, the cost of union trades for the Bay Area often runs at $1K per day per person, which could push construction costs even higher.

SB 35 is not going to solve all of the Bay Area’s development and housing problems, and it will take a lot more to get more developments approved. Kennedy said Seattle’s entitlement process is half as long and the city has built much more housing. If San Francisco were to adopt a similar process, it could get more housing off the ground, he said.

“The entitlement process is so interwoven with the political process that it is almost impossible to change it absent of some kind of brash sweeping dramatic change,” Kennedy said. “I don’t see that happening.”