Wonder what it takes to be an outstanding building? The Building Owners and Managers Association (BOMA) has selected the Bay Area recipients of The Outstanding Building of the Year (TOBY) awards based on a wide selection of criteria, including operational efficiency, tenant retention, emergency planning and community impact. Bisnow caught up with the Bay Area winners to find out what sets them apart. 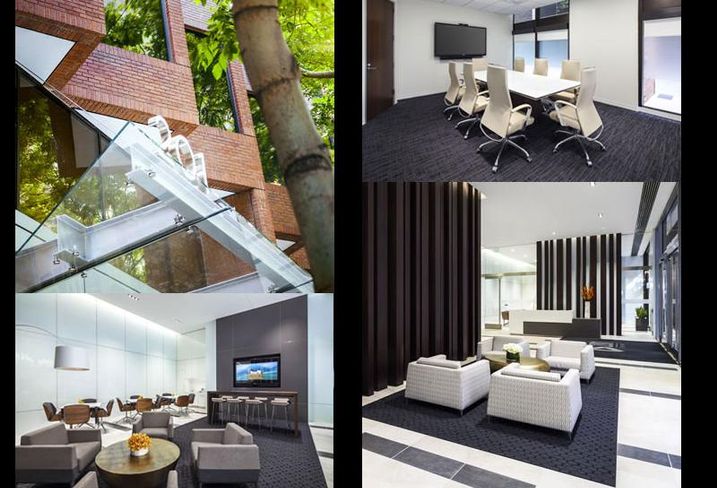 The 1985 building has a renovated lobby with a Starbucks, courtyard, new conference center, dry cleaners, tenant lounge and car wash service. There are 74 subterranean parking spaces, bike lockers and showers off the main lobby. The building sits two blocks from the future Transbay Terminal and is close to the Ferry Building and the Embarcadero BART station.

The average rent is $5 to $7/SF per month. Management tells Bisnow they emphasize customer-first, timely responses to issues. 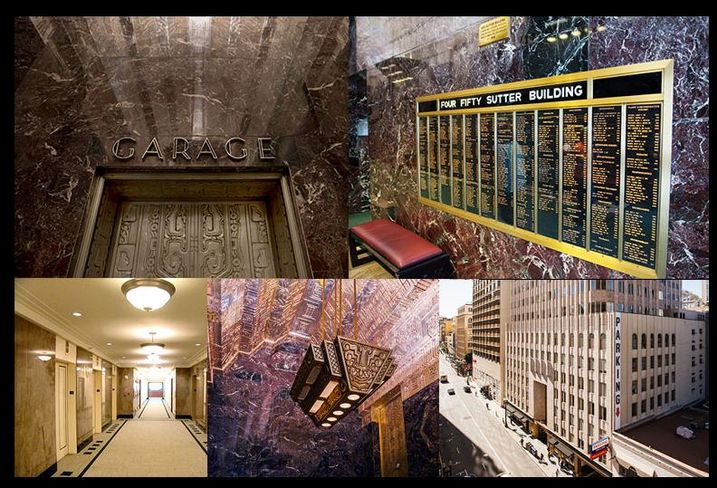 The Medical Office Building winner, 450 Sutter St, has been one of San Francisco's premier medical office buildings since 1929.

Located in Union Square, 450 Sutter St is 26 stories. When it opened in 1929, it was believed to be the largest medical building in the world. With 265k SF of total office space, 450 Sutter has 185 tenants, including the San Francisco Surgery Center.

Originally designed by San Francisco architect Timothy Pflueger, the building models itself after many facets of Mayan culture. Notable designs include the World Tree and feathered serpents. Pflueger chose Mayan culture because he wanted a building that distinguished itself next to more common European Greco-Roman designs. From 2007 to 2010, management company Harsch Investment Properties gave the building exterior a facelift.

Management emphasizes a long-term investment and ownership approach, with an aim to keep tenants for decades. There are four multi-generational tenants who have used the building since the 1930s. The average rent is $5/SF a month.

The building has a Wells Fargo Bank, a café, a prominent art gallery, a pharmacy, a gym and a 24/7 parking garage. 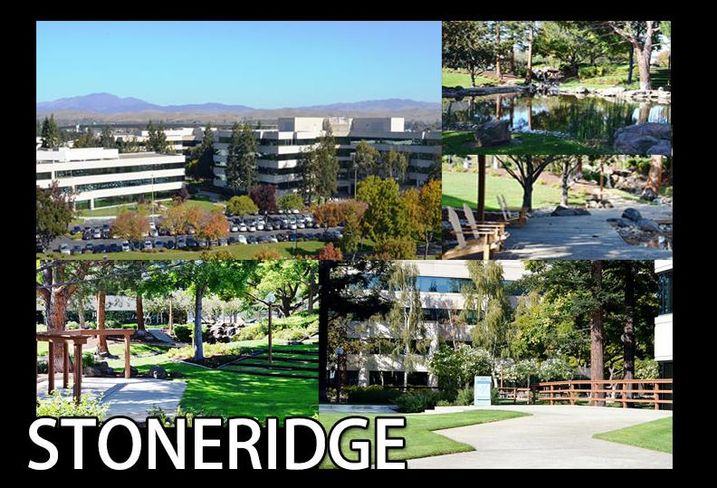 Next Play Consulting (NPC) owner Anne Sparks tells us her company pays a lot of attention to tenant experience and making it different and enjoyable for everyone. She thinks that’s the reason 100% of the 550k SF office space is leased. The buildings are certified Green, LEED Gold and BOMA 360.

Average rent is around $2.60/SF a month. Some of the amenities on the 20-acre site include a lake, a putting green, and a café run by Guckenheimer. The site also is dog-friendly, so employees can take advantage of some furry stress relief.

360 Third St, owned and managed by Kilroy Realty, is the winner for Renovated Building.

The seven-story, 429k SF SoMa building was built in 1974 as a Pacific Bell call center and acquired by Kilroy in 2011. Kilroy redeveloped the building to meet growing demand for large, open and flexible tech and media spaces. The building began its repositioning in 2012 and was completed in September 2013.

A key goal is to provide an environment that will be flexible for not only the tech and media industries but also engineering, biotech and professional services. 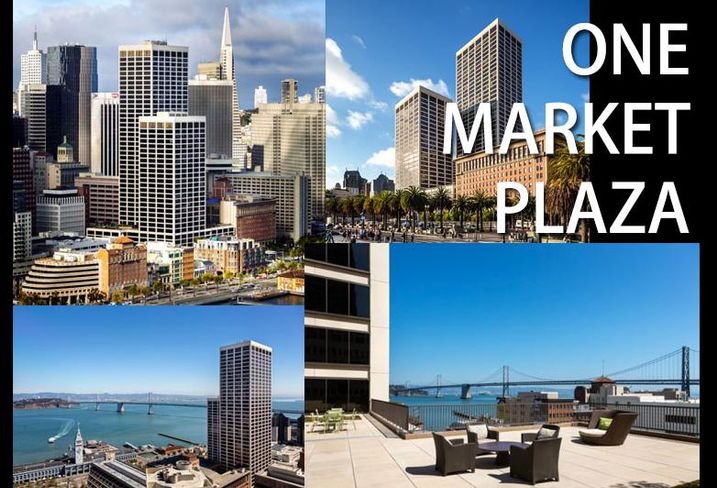 Tenants in this gigantic plaza include Google and Visa. Owned and managed by Paramount Group, One Market Plaza has more than 42k SF of retail space, including two first-class restaurants. The site underwent a $25M upgrade in 2014.

Unique features include 35 state-of-the-art passenger elevators and on-site valet parking. There are outdoor patios with views of the waterway. The Embarcadero, Justin Herman Plaza and the Ferry Building are within walking distance of the property.

Winner of the Historical Building award, One Jackson Place sits in San Francisco’s Financial District. Brannan Management Co manages One Jackson Place. For the past 10 years, the company has been hands-on in renovating and turning the building into an award-winning green building.

The 1907 building was converted into office space in the mid-1960s. One Jackson Place Associates acquired the building in the mid-1990s. BMC has been helping the ownership manage since the 2000s.

Litigation law firm Keker & Van Nest has a 15-year lease on 93% of the 120k SF of office space. Other tenants include a small tech company and an immigration attorney.

Management tells Bisnow they really enjoy having a long-term partnership with one large tenant, instead of many small tenants, because it allows them to better share resources, especially for philanthropic projects. The ownership focuses on making a difference, putting resources into environmental sustainability and philanthropy.

Amenities on-site include a salon and an open-air café open to the public during business hours.

This is One Jackson Place’s first TOBY. BMC won an Innovative Earth Award last year for 525 Brannan due to its use of an irrigation system that keeps track of soil moisture to better save water.