Investment activity in the Bay Area and Northern California remained strong in 2017 with San Francisco reported as having one of the strongest office markets in the country, according to Avison Young’s 2018 North America and Europe Forecast. Industrial remains in high demand with low vacancies in Oakland and the East Bay. Investment activity remained strong throughout the Bay Area and capital markets continue to seek out additional opportunities in 2018. 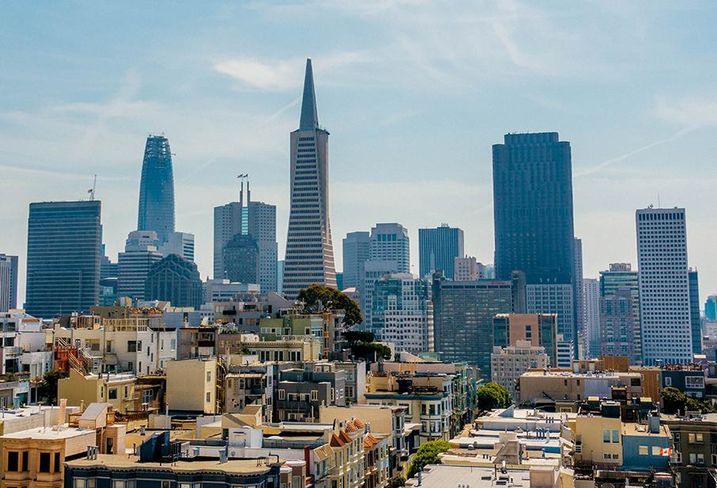 During the first three quarters of 2017, investment activity was $4B, compared to $3.5B year over year, according to the Avison Young report. The San Francisco market is expected to deliver 6M SF of office in 2018 of which a majority is already pre-leased. Avison Young expects pre-leased office projects to draw attention of investors in 2018. San Francisco’s office market is expected to be the tightest market in the country with 5.8% vacancy. 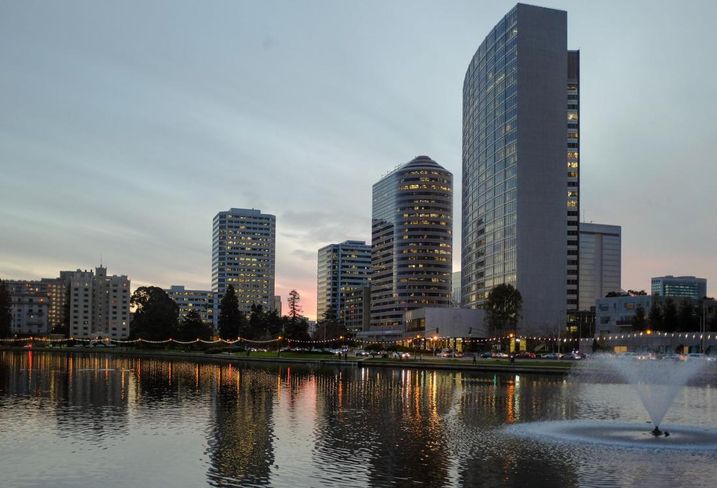 While all property types in Oakland are in a seller's market, investors are conservative, applying a high level of scrutiny and thoroughly considering site selection, highest and best use considerations, leasing, capital improvements and placement, according to Avison Young. Sales are down in Oakland because of fewer sites for sale and not because of hesitancy from capital markets. More development is needed to help with demand, but it is unlikely overbuilding will be a concern any time soon. Oakland benefits from ongoing capital flow as investors consider secondary and tertiary markets and expand into new products, according to Avison Young. 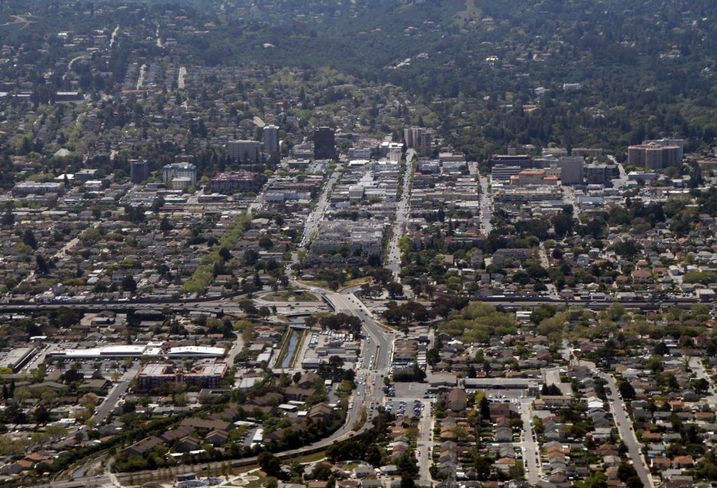 Investment in San Mateo County decreased to $2B during the first three quarters of 2017, compared to $3.5B in transactions in the first three quarters of 2016. Available properties have been few and far between following years of trades in the county, but 2018 already has been particularly active. San Mateo County is still attracting new investors, and Monday Properties entered the Bay Area through its first transaction in San Mateo earlier this year. Hudson Pacific Properties recently sold three offices in the county.

Silicon Valley was one of the most attractive markets for investors in 2017. Following Google’s announcement to build a mega-campus, investment activity picked up in downtown San Jose and remains active into the early months of 2018. Overall, tenant demand has been steady and rent growth persists. Avison Young expects price per square foot to remain near current levels due to relatively low cap rates and high-rent leases with large net operating income returns. 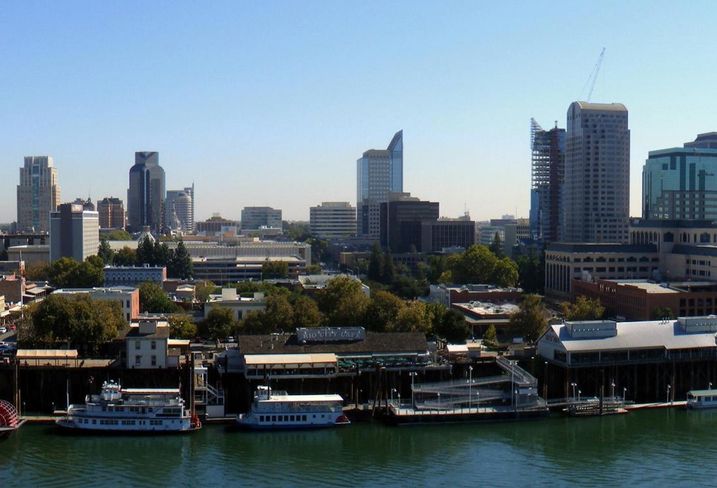 Most of the investment activity in Sacramento during the first three quarters of 2017 related to multifamily, according to Avison Young. Cap rates for multifamily have been significantly lower than office, retail and industrial due to low vacancy. As rising housing prices are pushing more Bay Area residents out, they have increasingly turned to the more-affordable housing market in Sacramento, but new multifamily products have been scarce. Avison Young expects an increase in all property types, specifically industrial, in 2018.