Why Sacramento's A Rising Star

Only a few years ago, Sacramento was not on many site selection lists. Now it is.

Companies are looking more carefully than ever at Sacramento as a potential location, and even tech talent is getting the message that the city, best known only a few years ago as merely the capital of California, is a good place to be. Maybe even the place to be.

Bisnow's first-ever Sacramento State of the Market event looked at how that transformation got rolling, and whether it will continue. 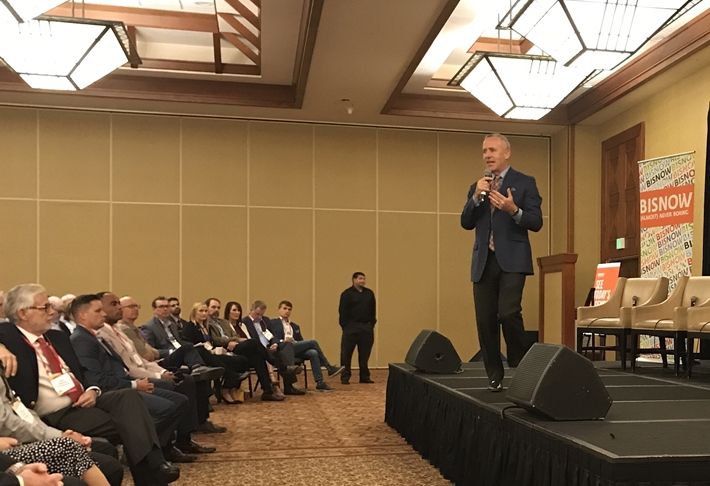 "For those of you in the audience — those thinking of investing or growing your investment, you're in the right city," said Sacramento Mayor Darrell Steinberg, who keynoted the event. "Timing is everything, and your timing is right."

Regarding the prospect of Amazon HQ2 picking Sacramento, he said, "We're going for it, and putting together a competitive package for Amazon."

Even if Amazon goes elsewhere, the effort will benefit the city, the mayor said. Next week he will propose policy to create a ready-made benefits package that focuses on workforce training and incentives to hire Sacramento-region workers.

The city will then be able to offer the package to prospective employers looking at locating here.

"That package will serve us well as we go after other large employers. Even now, there's another major employer that we're close to landing."

The city is in the thick of attaining a new identity, economically speaking, the mayor said.

"We've learned over time that being reliant on legislators and a governor for the well-being of the civic economy isn't a wise idea."

The city's priority now is to grow a high-wage private sector. Everything else follows from that.

"The key to success in this city is to attract more high-wage jobs," Steinberg said.

That kind of transformation does not happen in a day, but as a series of achievements.

"You have to keep after it with a robust business advocacy coalition, which we have — the best of the public and private sectors working together." 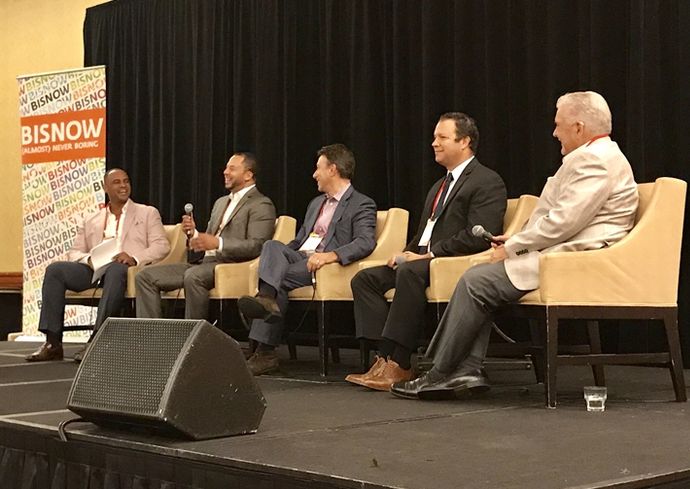 The first panel discussed developing Sacramento as a destination for business, talented workers, capital investment and more. As such, the panelists argued Sacramento is on the cusp of a transformation.

Buzz Oates' Phil Oates said only four years ago, the city seemed beaten up and dependent on the state for its economic health. Keeping the Kings basketball team from moving was a major turning point.

"If the Kings had moved, if there were no Golden 1 Center, the city wouldn't be the same," Oates said. "Businesses are interested, our tech sector is growing, we're having a housing boom — none of that would be the same."

The Sacramento Region Business Association's Joshua Wood said a lot of cities wanted the Kings, including a push by Seattle to poach the team.

"It was hard to keep the list up to date. Mayor [Kevin] Johnson and our business leaders made a huge effort to keep the Kings, and that changed the relationship between business and the city, very much for the better."

The arena was transformative, Wood said, not just for Downtown, but how the city does business.

"Now it's fully understood that the public and private sectors need to partner create jobs." 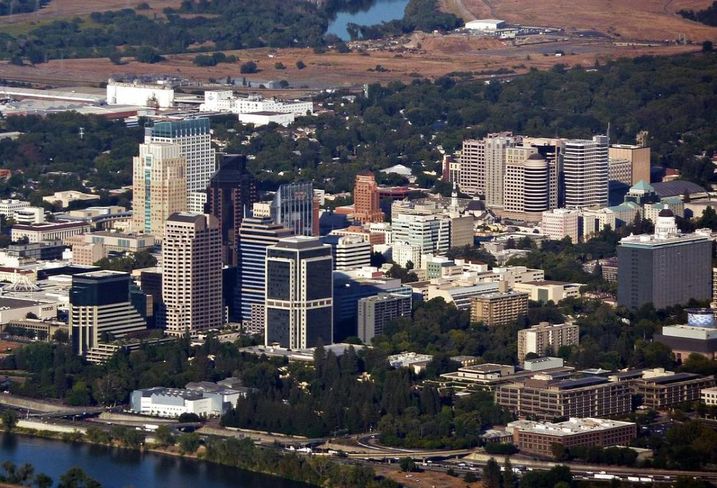 The Sacramento Kings' Randy Koss said Downtown Plaza is bigger than basketball. It is an exercise in placemaking — one that is going to bring far-reaching benefits to Sacramento.

"The Plaza is a significant public space," Koss said. "It's spurring development in the area, and creating a sense of place. It will help attract businesses and tech talent to the city."

As the capital, Sacramento generally enjoys high hotel occupancies, but the market was attractive for Kimpton for other reasons, Kimpton Hotels & Restaurants' Mike DeFrino said.

"We want our properties to be part of the local landscape, and that's what we can be here.

"We don't do the same hotel over and over. Sacramento wanted something distinctive, and it can support such a property — it's a healthy market with a great deal of potential. We also wanted to be part of something greater than just a hotel."

Though a new sense of place is emerging in Sacramento, the speakers said there are still missing pieces of the puzzle, especially Downtown. In particular, the area needs more housing, to help transform it into a vibrant, active neighborhood. The demand is there to support residential development.

Bisnow will cover the rest of the event, including an investor panel and speakers talking about the Future of Sacramento as a real estate market, on Thursday.