Considered downtown San Diego’s next big thing, Ballpark Village, the first project in the Ballpark Village master plan, is under construction. We spoke with JMI Realty senior vice president of development Jim Chatfield about the project, the East Village and future plans for Qualcomm Stadium. 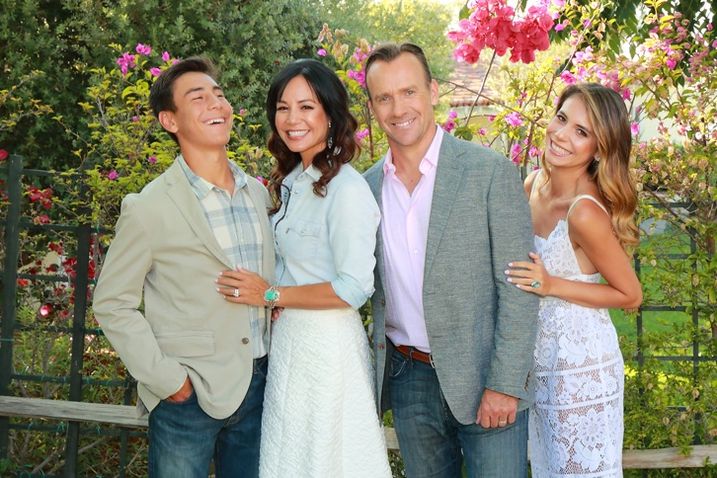 Courtesy of Jim Chatfield
JMI Realty's Jim Chatfield (second from right), with his son, Jimmy; his wife, Denisia; and his daughter, Solana

Developed by a JV of JMI Realty and South Carolina-based Greystar, the project (below) will provide 720 luxury apartments, 57k SF of ground-level retail and 1,200 parking spaces. “This project is on a scale that has never before been seen in downtown,” he said. 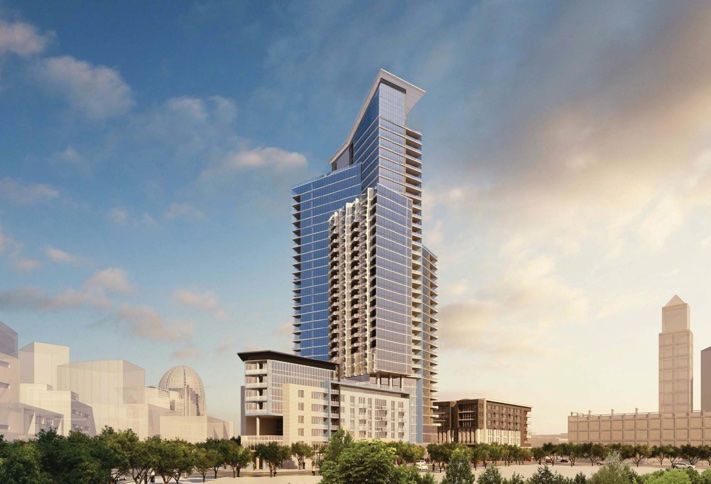 Master planned by JohnsonFain Architects of Los Angeles, the seven-acre Ballpark Village community, a JV of JMI and Lennar Corp, will ultimately encompass more than 3M SF of development on two super blocks within the Ballpark District. The apartment tower, designed by Carrier Johnson+Culture, is scheduled for completion Q1 2018. It will connect via bridges to two other distinct residential neighborhoods that will provide 274 residential units in six- and seven-story buildings. Greystar will use its national experience in developing, leasing and managing all apartment units. 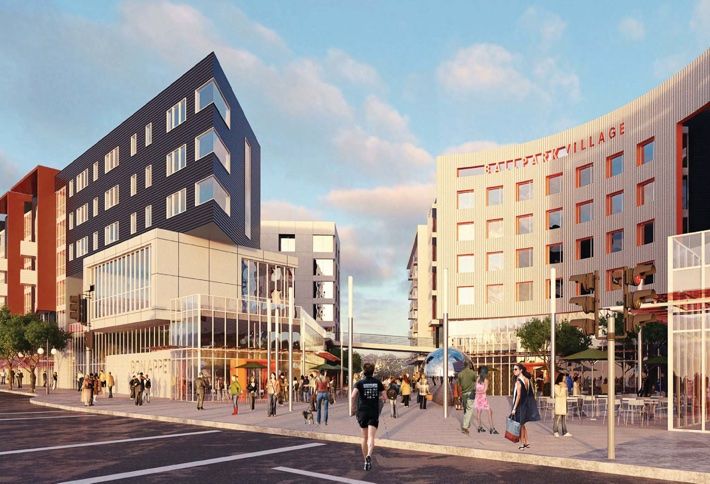 The mews, which run in all four directions, resemble a mini-version of the New York High Line with retail in that spirit along the way, Chatfield said. The mews terminate at a mini-replica of the Spanish Stairs at a residential plaza off Imperial Avenue and a large semi-circular plaza at 10th and Park, where three restaurants will line the open public space.

Chatfield said JMI is working with Lennar on a hotel-anchored, residential concept for the remaining super block on the south side of Imperial Avenue. “We were saddened when the Chargers left, so we modified our hopes for a convention hotel to a hotel and residential project we anticipate bringing forward in the next few months,” he said. JMI had worked with the Chargers on the combined stadium-convention center concept, and had thrown its support behind Measure D to provide a source of funding.

“It’s always a challenge to get projects of any magnitude done in San Diego,” Chatfield said. Ballpark Village was hung up for 17 years due to a multitude of issues. “We had to bide our time due to several external factors,” he said, including the redevelopment agency being dissolved by the state, the four-year recession, unrest in the city due to the political upheaval around the former mayor, and the added challenge of developing a large project in California. 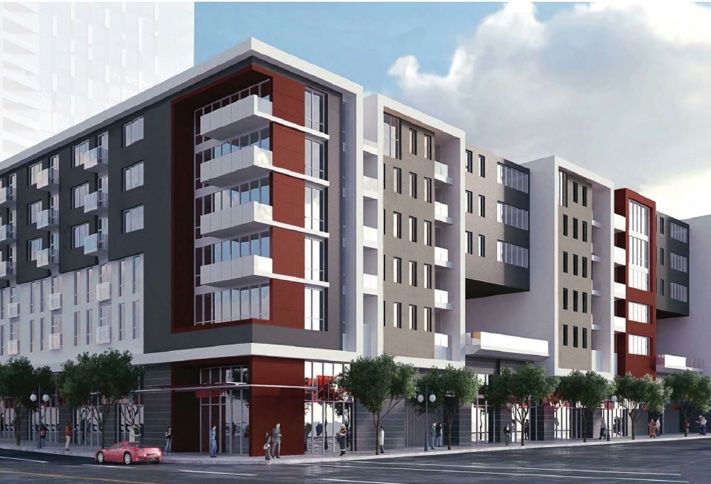 Now the city must decide what to do with the phenomenal opportunity provided by the Qualcomm site, he said. “This is a seminal moment for San Diego,” he said, contending the highest and best use for this site, with its many infrastructure and environmental challenges, is around San Diego State University’s need to expand its campus; provide a home for the Aztec football team; create housing affordable for its students, faculty and staff; and potentially a Major League Soccer team.

“With the SDSU main campus just two short trolley stops away and all of San Diego’s university campuses soon interconnected by the MTS trolley, this site presents a unique opportunity to create an education and R&D hub serviced by mass transit,” Chatfield said. He said a robust public debate should occur to determine the merits of all proposals and the best fit for the Qualcomm site. 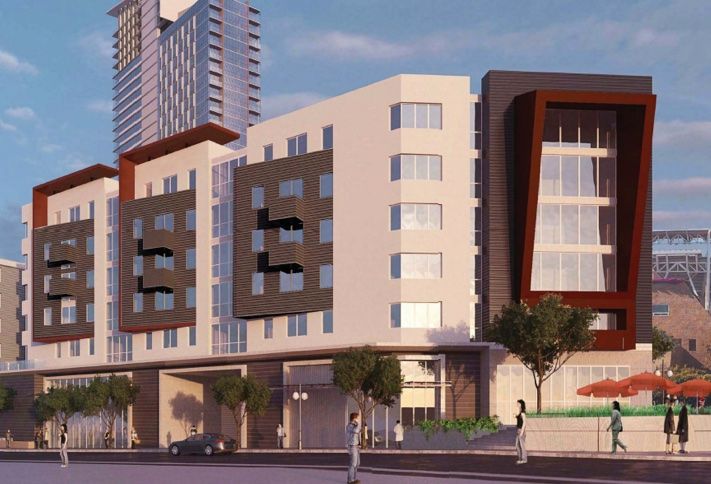 JMI had originally jump-started redevelopment in East Village by master planning the Ballpark District. Looking back, Chatfield said, “We had always envisioned East Village developing as live/work/play, but interestingly it developed as play/live/work. Retail is flourishing, multifamily is what’s happening and office will follow.”

He said DiamondView Tower got the ball rolling on office development, and now projects at Makers Quarter and the I.D.E.A District will soon come online. But Chatfield said the biggest game-changer for East Village could be the satellite campus UC San Diego plans in the office component at Holland Partner Group’s Park & Market mixed-use project on the eastern edge of East Village.

To hear more from Chatfield, join us for our San Diego State of the Market event March 23 at The Westin San Diego Gaslamp Quarter.