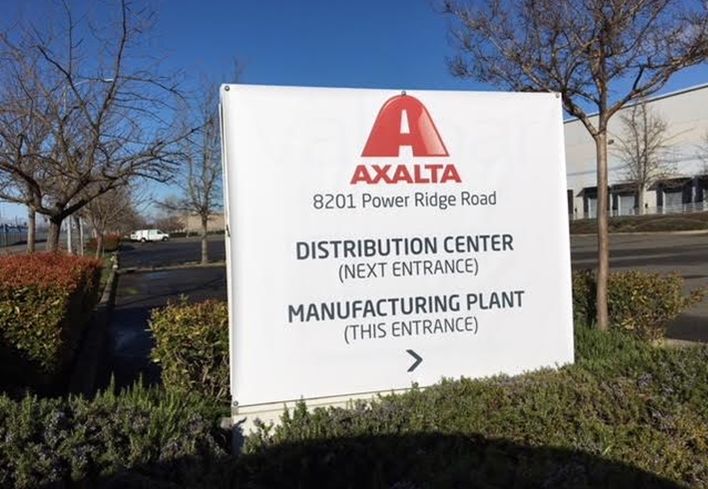 Axalta Coating Systems has acquired a manufacturing and distribution facility in Sacramento for an unspecified amount to support its North American industrial and refinish businesses.

The company specializes in coatings that are applied to cars and commercial vehicles, as well as refinish applications for electric motors, buildings, pipelines and other products.

One of the company's more unusual recent jobs was producing a special coating for one of the largest, fully steerable radio telescopes in the world, which is in Effelsberg, Germany.

Also, North American stock car racing organization NASCAR recently inked a deal that allows the coating systems company to return as its official paint partner.  As part of the agreement, Axalta will join the NASCAR Fuel for Business Council, which connects a group of 50 of the series’ partners so that they can buy and sell products and services from one another.

“In the past three years, we have seen tremendous growth on the West Coast, at all levels of the collision repair customer base,” Axalta Vice President of Refinish Americas Troy Weaver said. “The investment in capacity will enable our refinish business to be closer to those customers and differentiate our service offering.”