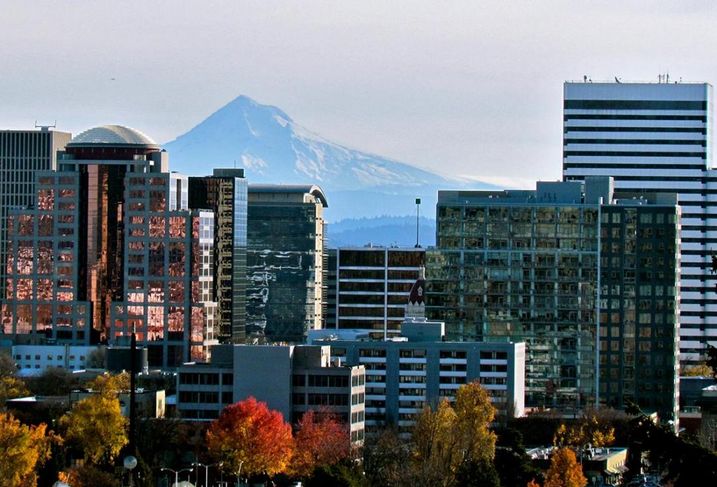 After years of stagnant income growth, Americans are making more money. U.S. wages grew 2.6% year over year as of April, Bloomberg reports, while unemployment has dipped below 4% for the first time since the early 2000s. In response to rising income levels, the U.S. Department of Housing and Urban Development has adjusted its national area median income calculations.

In the Pacific Northwest, rising AMI has affordable housing market participants eager to raise rents significantly for the first time in years. Take the Portland-Vancouver-Hillsboro MSA, for example, where the AMI for a family of four has risen from $74,700 in 2017 to $81,400 in 2018, an 8.9% increase. The growth in AMI levels will allow owners of affordable housing — who determine rents and identify eligible renters based on what percentage of AMI they make — to better preserve and maintain the existing supply of affordable apartments.

The Portland Housing Bureau, for instance, is looking to impose a 5% cap on rent increases across rent-restricted properties. Legislation, which will affect all new construction, rehabilitations and PHB-owned buildings with a rent regulation agreement, could be enacted as soon as August.

In addition to increases in wages, the U.S. has seen a 7.9% year-over-year increase in energy costs and the West region has seen an overall 2.6% year-over-year increase in consumer prices. But despite the rationale for HUD’s AMI calculations and the need for property owners to raise rents to maintain aging properties, municipalities and local housing authorities disagree with the rent increases.

“Legal decisions about these caps haven't been decided yet, but this is an issue that will end up in the courts, and someone will have to decide whether local cities and municipalities have the authority to override HUD,” Deegan said. “The market is left dealing with the uncertainty of trying to figure out where this is going to land.” 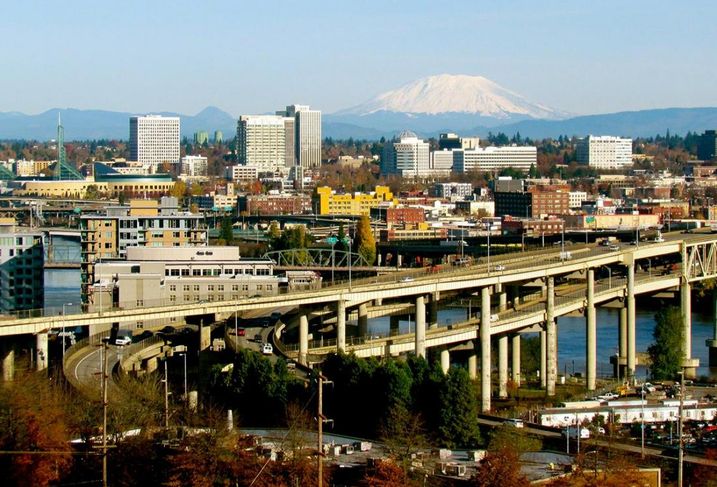 The proposed restriction creates a Catch-22 for property owners. Increased rents under the proposed HUD changes could lead to vacancies, but the inability to increase rental income over time leads to strained property cash flow that can eventually affect the quality of housing.

For owners, a forecast of high AMIs is a useful metric in assessing the potential return on investment for a particular asset. Owners often purchase and finance properties under the assumption that AMI alone will determine future rent restriction levels, Deegan said. If caps prevent property owners from raising rents as predicted, lenders might come to see affordable multifamily loans as riskier to underwrite.

“There’s a strong argument that rent caps interfere with the natural equilibrium that occurs between renters and landlords in a restricted apartment community,” Deegan said. “As HUD sees it, if AMI increases, residents benefit from wage increases; and as such, they can afford a higher monthly rent.”

Those in favor of rent caps argue that the AMI metric only paints part of the picture. On a local level, the new AMI calculations don't always account for the changing demographics of a neighborhood. In Portland, a hot spot for tech companies, there are now 35% more high-wage jobs compared to before the recession. Nearly 8% of jobs are now in the high-tech sector, where the median annual salary exceeds $108K. As more affluent renters enter a market, AMI can rise to reflect the new population without taking into account the situation of the existing residents whose economic situations may or may not have changed.

Questions about how to best finance affordable housing transactions? Contact Deegan at kevin.deegan@huntcompanies.com.

This feature was produced in collaboration between Bisnow Branded Content and Hunt Mortgage Group. Bisnow news staff was not involved in the production of this content.