Everything that has made Philadelphia an exciting market for commercial real estate is concentrated in University City, which makes the neighborhood’s future crucial to the health of the city overall. 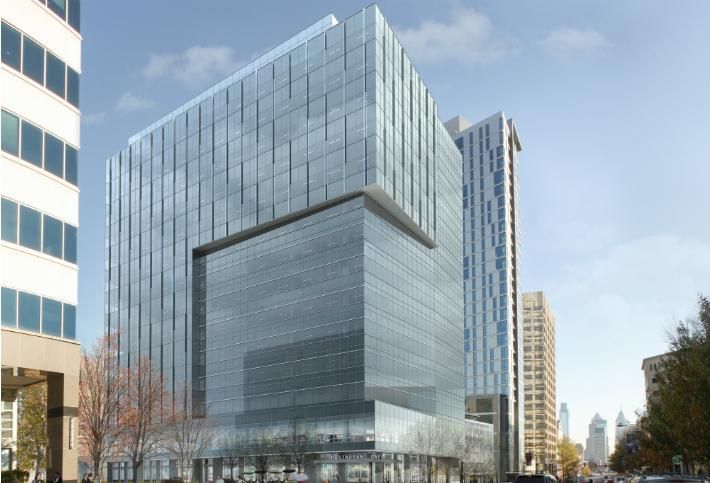 The namesake academic institutions of the area have produced young and educated workers for centuries now, but in the last decade or so, they have stayed in the city in unprecedented numbers. The change is facilitated by the institutions’ increased investment in development of non-academic buildings, especially lab and office buildings, to house startup companies and research incubators for larger businesses.

It started with the University City Science Center, which has begun its next phase with the construction of uCity Square — developed by Wexford Science and Technology — and Penn and Drexel are committing more heavily to the entrepreneurial space. Penn’s Pennovation Works campus at 34th Street and Grays Ferry, although it has developed a small percentage of its acreage, already has 100K SF leased to startups and major companies such as Hershey and Chinese manufacturer DJI. Drexel, meanwhile, has its Schuylkill Yards project with Brandywine Realty Trust on the horizon.

These trends and projects will be discussed at Bisnow's Future of Center City and University City event April 18.

With all of these entities with similar goals in the same neighborhood, a natural assumption would be that they are competing with each other for university talent and incoming business tenants, but executives from the institutes in question say that is not the case.

“I think at one level, we’re very collaborative,” Wexford Science and Technology senior vice president Joe Reagan said. “We’re all working hard to attract companies to Philadelphia, and we consider it a success when one of us achieves that. We’re pitching our own developments at different scales, but at the end of the day, we’re all working to get companies to Philadelphia.”

“I actually think we’re very complementary, and not competitive in a classic sense,” Penn real estate director Paul Sehnert said. “Penn is strong in robotics, cellular biology; that’s sort of the space around which we’re forming companies at Pennovation Works.” 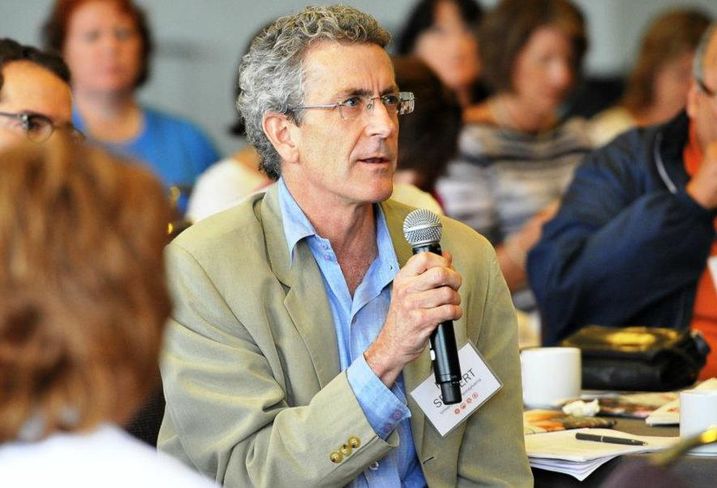 Though scientific and technological offices are the focus of most of the major players in University City, the neighborhood’s growth has been strong enough to support large-scale residential developments, ever-increasing retail density, and office in other business sectors as well (Nasdaq’s new headquarters in FMC Tower, for example). Developers are conscientious to maintain that diversity going forward.

“I think we’re seeing demand right now from a range of companies, from life science and pharmaceuticals, to financial companies to engineering companies,” Reagan said. “It’s a little bit more diverse of a demand group, and I think that’s a combination of the changing demographic in Philly and the fact that we’ve got an existing mixed-use environment that is expanding and not starting from scratch.”

As density and diversity continue to increase in the neigborhood, it will have the secondary effect of knitting together with Center City even further, a process that began in earnest with the construction of Cira Centre, cemented in the public consciousness with the completion of FMC Tower and the impending move of Aramark to 2400 Market St., and could be fully realized by Schuylkill Yards. The degree to which it has been successful has taken some by surprise.

“I’ve been at Penn for 16 years, and when we started, Left Bank was an empty shell, and there were six, seven or eight blocks of Walnut and Chestnut that were barren,” Sehnert said. “Our Penn Connects plan was really to get to the river, but I don’t think any of us foresaw the scale of development at Brandywine.” 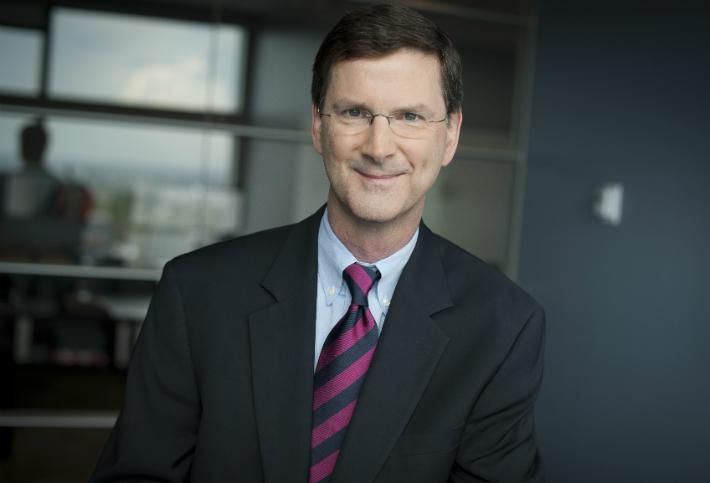 With Brandywine’s Cira Centre, FMC Tower and Schuylkill Yards, University City is not just coming closer to Center City, it is surpassing its neighbor in terms of office rents, which only promises to continue with Schuylkill Yards promising to outpace office development anywhere else in the city at time of construction.

But when residential rates rise at comparable levels in a neighborhood still largely defined by its academic institutions, it can have the secondary effect of pricing out graduate students and recent grads, who will not proportionally reap the benefits of the live/work/play neighborhood their presence helped create. But for the immediate future, the radiant neighborhoods of West Philadelphia remain a reasonable landing spot.

“At some point in the distant future, there will be more stratification, and the residential builds may put pressure on existing Class-B products,” Sehnert said. “But there’s a pretty good stock of existing row homes and garden-style apartments which are always going to be price-competitive. And maybe it’s a block further than it used to be, but that’s how cities work.”

Though the talent base that makes University City tick may radiate out farther, it remains quite accessible to the area, and is the backbone on which Penn, Drexel, the Science Center and Brandywine are building a science, technology and business powerhouse on a level never seen before in Philadelphia.