Why Are New Yorkers Buying More CRE In Philly Than Locals?

It is no secret that Philadelphia has garnered more interest from out-of-market capital in recent years, but New York buyers have been especially active, and they may be pushing locals out. 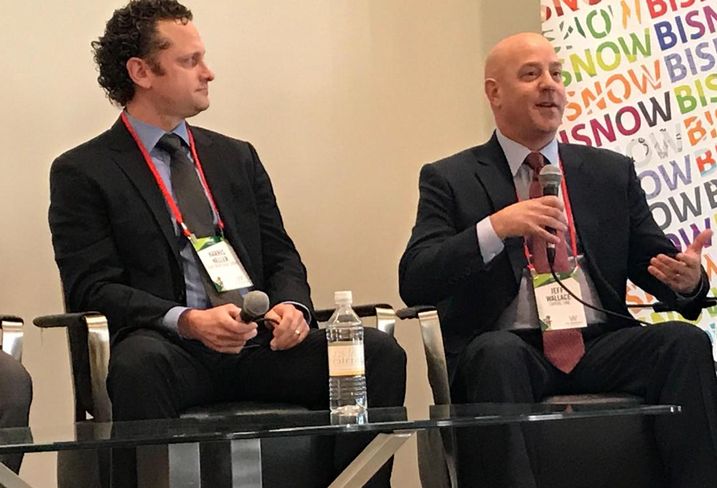 Investment firms that are based in Philadelphia seem content to avoid the city and deploy their capital in other markets, leaving firms from New York, Chicago and even outside the country to buy the city’s top office buildings and a growing portion of the area’s value-add multifamily assets.

In recent months, such high-profile buildings as 1600 Market St., Duane Morris Plaza and Evo at Cira Centre South sold to buyers from Virginia, Los Angeles and Singapore, respectively, but Centre Square (Nightingale Properties), a stretch of the Delaware River waterfront (The Durst Organization) and the office condo at 907 Market St., above Fashion District Philadelphia (Thor Equities), all went to buyers from New York since the start of 2017.

“Every time the fundamentals get really good in Philly, you see New York money come in, and that’s what is happening again,” Capital One Senior Vice President Jeff Wallace said at Bisnow’s Capital Markets event on March 15 at the Wanamaker building.

Durst previously said its Delaware River buy is for a long-term hold; Nightingale Properties added to a handful of Center City properties it owns, like 1500 and 1835 Market St.; and Thor does not seem to be done in Philly, either.

“[907 Market] drew considerable interest, but ultimately Thor wanted it to be their first step into the city, and they certainly plan on buying more Philly assets of all product types,” Newmark Knight Frank Senior Managing Director David Dolan said. Newmark Knight Frank worked with Thor on the acquisition. 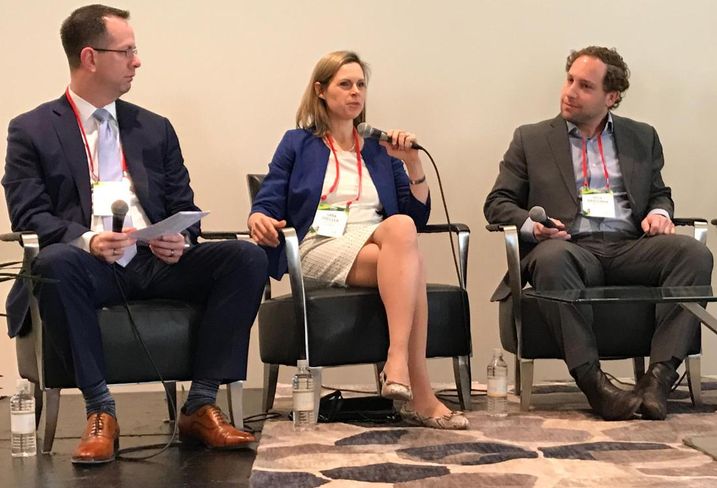 Cap rates have compressed significantly since 2015, which makes for an easier comparison for New York buyers, but may also contribute to seasoned Philly companies feeling as if there is more value to be gained in other markets.

“It’s a low-growth market, and we’d like to be in a high-growth market,” Argosy Real Estate Partners principal Sara Doelger said, calling out Philly’s much-criticized business and wage tax structure as an impediment. “Honestly, Center City has succeeded in spite of itself, and in spite of the policies in place.”

LEM Capital deals exclusively in value-add multifamily, which is as popular an asset in the Philly suburbs as it is all over the country, but the Philly-based firm only owns one property in the area, in East Falls.

“It’s difficult to find product [in the Philly area], and that’s compounded by the fact that there’s a lot of New York capital in particular that sees Philly as a place to get a little more yield that’s still close by,” LEM Capital Senior Vice President Josh Grossman said. “We do feel a bit like we know too much.”

The investors here that hold property in their home city do not tend to be the buy-and-flip variety. Those that hold multifamily properties ripe for updating tend to be smaller, private or family-owned investors that do so for generations. They are the ones that perpetuate, and benefit from, Philly’s status as a city without booms or busts.

“[Slow and steady] makes sense for a long-term hold profile, but if you need to be out in three to five years and you hit a couple of flat or negative years, that really impacts your returns,” Doelger said. 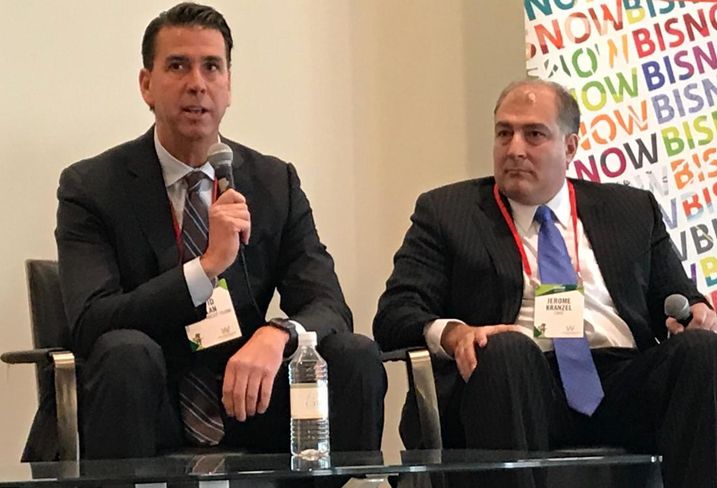 New York investors may not just be drawn to Philly for its fundamentals — they also are souring on their home market. Investment sales were slower overall in 2017 than the years prior, and it seems to have led companies to seek more welcoming territory. Philly is most certainly welcoming, and not just for its price.

Philadelphia has the largest population of college students of any one city (a technicality, considering Boston and Cambridge would be first place together), according to CBRE Capital Markets Senior Vice President Jerry Kranzel. The city also leads the nation in terms of year-over-year millennial population growth, according to HFF Senior Managing Director Mark Thomson.

Such growth bodes well for office, considering the urban tendencies of recent college graduates and millennials. The multifamily pipeline, stuffed with Class-A and trophy rents, will likely struggle with absorption due to being out of those demographics’ price range, according to Grossman, but the surrounding neighborhoods of Northern Liberties, East Passyunk, Fishtown, Point Breeze and others have reaped the benefits and kept talent within range of downtown offices. According to Kranzel, Philly also has the largest percentage of people who bike to work of any major American city.

“These neighborhoods have blown up, and you see millennials living in all these neighborhoods,” Kranzel said. “What we’ve seen across our platform is a paradigm shift from ‘If you’re a big employer, talent will come to you,’ to now, when businesses want to go to where the talent is.”

While local investors may not be reaping the benefits, the New York influx has put Philadelphia in unprecedented territory.

“In Center City for office, it’s the best investment sales climate of any of our careers,” Kranzel said. “The office fundamentals are extremely strong, with nearly 90% occupancy rates across the market, 4-5% rent growth, and a series of owners that have invested in their properties to improve them and improve the tenant experience, and they’re getting paid for it.”