Will Industrial Demand Finally Make It Within Philadelphia City Limits?

When discussing industrial real estate in Greater Philadelphia, seemingly all the success stories have come from the farthest reaches of the region — but that might be about to change. 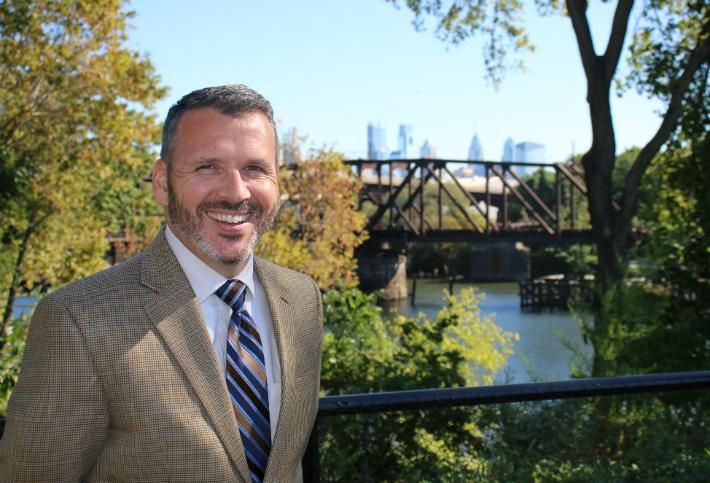 Industrial real estate continues to grow in value, especially in Greater Philadelphia, even as other sectors begin to falter at this late stage in the cycle. Much of the demand has come from retailers' need to revamp their supply chains to maximize efficiency and speed to consumers, which has put a premium on location. That focus has ramped up interest in Philadelphia proper to levels not seen since before the collapse of manufacturing in the region.

Dalfo and CBRE Vice Chair of Capital Markets Michael Hines will be among the panelists at Bisnow's Eighth Annual Philadelphia Industrial & Logistics event at the Ritz-Carlton Philadelphia on Oct. 30, where the relentless demand for distribution centers is likely to once again dominate the conversation.

Though industrial assets have been a darling of real estate investment for a few years, demand is only accelerating, Hines told Bisnow.

“Last year we had 15 different groups offering on warehouse [transactions] in South Jersey or Eastern Pennsylvania, and in a year, that interest has gone up 25%,” Hines said.

While those markets have been well-established and most investments are for occupied warehouses, interest in land for distribution centers within Philadelphia city limits only started perking up 18 months ago, Dalfo said. In the past six months, it has surged dramatically.

As a pseudo-public organization, PIDC is tasked with acquiring industrial land, developing infrastructure and disposing of that land for either transformational redevelopment, in the case of the Navy Yard, or more modern industrial space. At press time, PIDC had about 250 acres of land it deemed ready for sale, 230 of which are under some form of agreement, Dalfo said.

“Unlike in years past, I’m pretty confident that the bulk of those properties are going to turn into a transaction," Dalfo said. "It’s not just people kicking the tires.”

Northeast Philadelphia has plentiful land and quality access to highways, making it ground zero for distribution center interest in the city, Dalfo said. PIDC closed on the sale of a plot in the area to an unnamed industrial developer planning a 250K SF speculative warehouse development in early October. It also has agreed to sell a plot of land in the Tacony/Bridesburg area to Honor Foods, a subsidiary of Delaware-based Burris Logistics, for a processing and distribution facility in a sale that is expected to close next year. 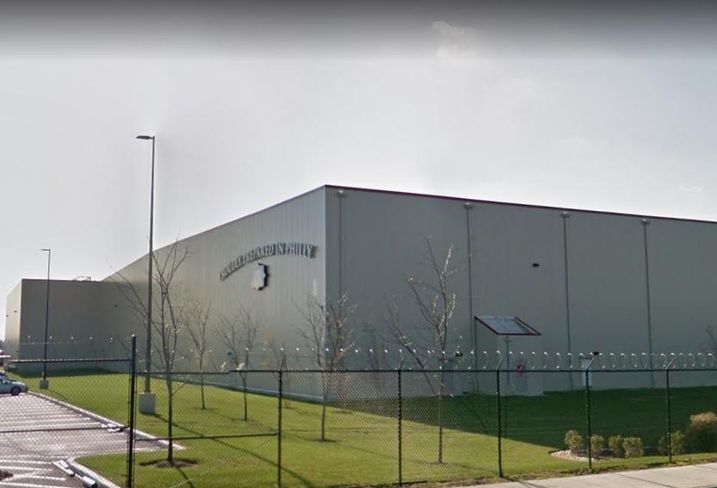 PIDC is involved in sales that will create at least two more distribution centers in the Northeast, but Dalfo said the real proof that Philly is building a real market for distribution centers is the fact that sales between private owners have picked up as well. NorthPoint Development recently purchased a 45-acre property on Roosevelt Boulevard formerly occupied by the IRS that is being redeveloped into a 500K SF warehouse, Dalfo said.

After all these transactions, the area will likely see its first new deliveries in fall 2019 ahead of what could be a massive wave of them in 2020, Dalfo said. Although Philadelphia's tax system tends to make such projects considerably more difficult than they would be outside the city, its deep labor pool has become more appealing as traditional industrial areas have become rabidly competitive for workers.

“Labor continues to be an issue, unemployment being where it is," Hines said, though he conceded that the Lehigh Valley has seen concerns ease somewhat since last year. "Everybody says it’s tough.”

A factor in the tight labor market for distribution centers is the different, less desirable nature of warehouse jobs in contrast to manufacturing jobs of previous generations. While the days of massive refineries and factories on the Schuylkill River are likely gone for good, the seeds of a new kind of manufacturing industry are being planted.

A wide swath of post-industrial land in a pocket between the Navy Yard and southern Center City is PIDC's next target for revitalization, called the Lower Schuylkill.

The organization has been quietly assembling land in the area, cleaning up the residue of heavy industrial use and building infrastructure for new uses, with the goal of creating a district for "advanced manufacturing," especially in biotechnology, Dalfo said. That sector's growth is exemplified by WuXi AppTec's continued expansion in the Navy Yard, where it just broke ground on a fourth building for its biotech business.

“That’s a market where there is a lot of growth," Dalfo said. "It’s manufacturing in the strictest sense, but it’s different from anything we’ve seen before, and it seems to have a tremendous amount of energy by taking advantage of the research facilities [in University City] that are really doing revolutionary research.”

Much like in the multifamily and office sectors, Philadelphia's strong "Eds and Meds" have attracted considerable investment from private companies, as exemplified by the popularity of satellite labs and incubators in the University of Pennsylvania's Pennovation Works campus across the river from the Lower Schuylkill district.

“Distribution needs to go where the land is, and advanced manufacturing needs to be as close to the research facilities as it can possibly be," Dalfo said. "There’s a very close relationship in the early stages between the researchers and the new enterprises.”

The true effects of PIDC's work and the interest generated by the emerging biotech sector likely won't be seen for years, but it is instructive to remember that last-mile facilities were largely theoretical as recently as three years ago, and now they are being built everywhere — not just in cities.

“In the last few years, there has been more of a push to build smaller buildings, because buildings [on infill plots] are older and they’re getting torn down and getting twice as much rent as the older buildings," Hines said. "But the smaller buildings are also getting built more in tertiary markets such as Lansdale, the Route 33 corridor in Eastern Pennsylvania, in Allentown, Iron Run, Quakertown and South Jersey.”

In the white-hot industrial market, everything is moving at a breakneck pace, which has not tended to benefit slow-and-steady Philadelphia. But the city remains at the forefront of emerging technologies, lending optimism that this new industry could be different.

“That deployment of capital already in private enterprise related to the tremendous amount of work going on at the research facilities, whether at Penn, the Wistar Institute or [Children's Hospital of Philadelphia] are kind of feeding one another," Dalfo said. "One generates the primary research, which then very quickly looks for commercialization and backbone infrastructure to support that. So there’s an ecosystem emerging.”