The Mid-Atlantic Must Be Ready For The Last-Mile Revolution, However It Looks

With e-commerce driving an emphasis on small distribution centers close to population centers, the Baltimore-Washington industrial market is primed to benefit. 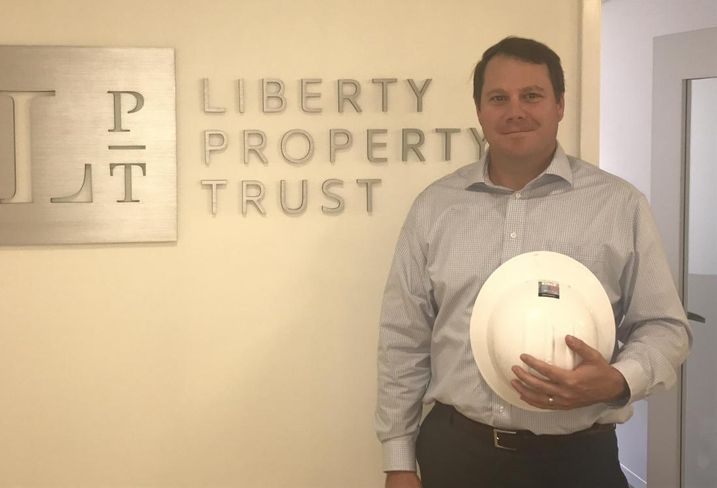 The two cities are less than 40 miles from each other, hamstringing the area’s ability to make space for big-box centers like one might find in the Lehigh Valley of Pennsylvania. Yet the Baltimore-Washington corridor, with its tradition of buildings in the 100K to 200K SF range, is well-suited for last-mile facilities. Other areas, mostly closer to Washington, D.C., are gaining steam as well.

“If you’re right on the Beltway in Prince George’s County, or right off of Route 50 close in, you can get into Northern Virginia much quicker than you can coming in from the west,” Liberty Property Trust Market Officer Ben O’Neil said. “That area is very densely populated with a lot of wealth, so the close Prince George’s County locations have a lot of ability to serve Northern Virginia.”

Washington’s industrial market is reaping the benefits of the area’s strong population and income growth, just like its other sectors. Millennials take up a healthy portion of that growth, and their reliance on e-commerce and demand for delivery speed only heightens optimism that last-mile facilities are a strong bet for the area.

“It seems that there’s a lot of common sense to [last-mile facilities],” DCT Industrial Senior Vice President Tom Meehan said. “We’ve seen or heard of, say, Amazon Fresh or Wayfair being out in different markets. We’ve seen groups like Starbucks be active in a market, so you can think, ‘OK, they have a dense area where they serve multiple stores,’ or ‘They need to deliver to rooftops.’”

Amazon Prime’s two-day delivery set the industry standard for delivery speed, but it has been such a recent development that there is no accepted model for last-mile facilities.

“It’s the next wave of additional users coming into the [last-mile] market, and I don’t really know who those users are going to be,” Meehan said. “We’re forced to be a little bit reactionary as opposed to [proactive].” 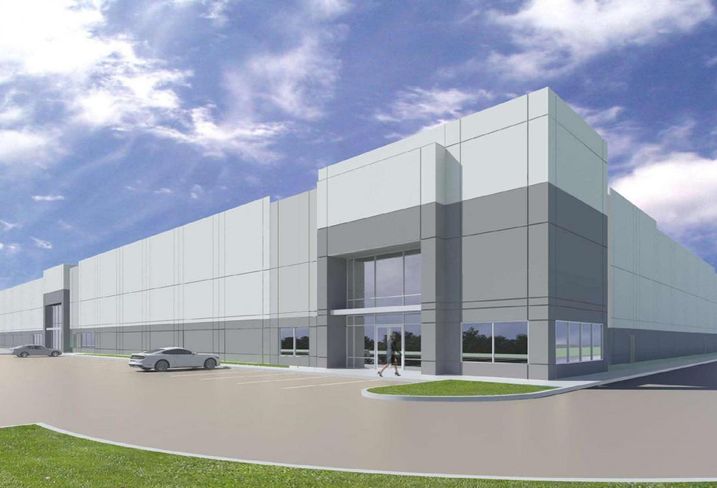 A good bellwether could be some Prince George’s County buildings that are set to make space available in the coming months. With the number of industrial space being converted to other uses in D.C. proper, those vacancies could be snapped up quickly. Prices should rise, as they already have in Loudoun and Prince William counties in Northern Virginia, where growth in the data center industry has choked the supply of space even more.

The raw factors of supply and demand certainly bode well for the area, but the uncertainty surrounding last-mile facilities has prompted caution from many developers. It is nearly impossible to know what sort of building will stand the test of time and what will be rendered obsolete within years.

“The stakes are very high because the market is so new,” Meehan said. “Anybody who bets on it is making a big bet on location and type of facility, and if it works out, there’s a tremendous payout. But if you bet wrong, it could be really damaging.”

For some, waiting for more certainty is the prudent move. But tenants in this light speed age of distribution cannot wait that long, and have been looking for counterintuitive solutions.

“Another beneficiary has been well-located, close-in, Class-B product,” O’Neil said. “An older building that maybe has only 18-foot or 20-foot clearance is having tenants say, “The location trumps the need for a perfect building.’”

E-commerce facilities require as much as triple the space as the kind of centers that service big-box retail stores, so something has to give. Any company that seeks to remain competitive also seeks to maximize efficiency, so a down-the-road issue for the industry to tackle could be bloat, the extra space that is neither the product nor the box itself.

“People will want to rationalize that, but we’re a long way from that issue being tackled,” O’Neil said. “In the near to immediate future, you’ll still see space demand get more intense.” 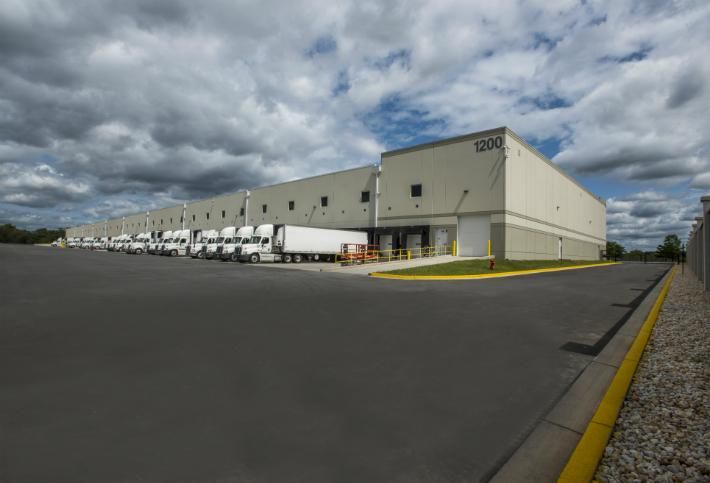 There is one exception in the constrained space environment of the Baltimore-Washington area in Tradepoint Atlantic. The former Bethlehem Steel site totals 3,100 acres, and already boasts tenants such as FedEx and Under Armour, with Amazon reportedly close behind, but questions still remain about how much of a game-changer it can really be.

“I think it’s too early to really tell whether Tradepoint Atlantic will be a source of net absorption for the region, or whether it’s going to be siphoning demand from others in the region,” O’Neil said.

It is hard to imagine a site with so much availability, proximity to Baltimore and easy access to Interstate 95 becoming anything but a net positive for the region. It will also become more valuable if Baltimore’s demographics improve.

"It’s hard not to think [Under Armour] is a lateral-type move, but at the same time, as development sites are scarce along the I-95 corridor, having Baltimore in play for large requirements is good for the market,” Meehan said. “If we don’t have sites available, we can’t attract users. So you need projects like that going forward to try to drive business.”

You can see Meehan and O’Neil discuss last-mile facilities and other issues at Bisnow’s Mid-Atlantic Industrial & Logistics event on Oct. 19.