Distribution Centers Are Being Built Faster Than They Can Be Staffed

The American economy simply can't get enough distribution centers. Aggressive demand for the assets is creating another barrier to the sector's continued growth. 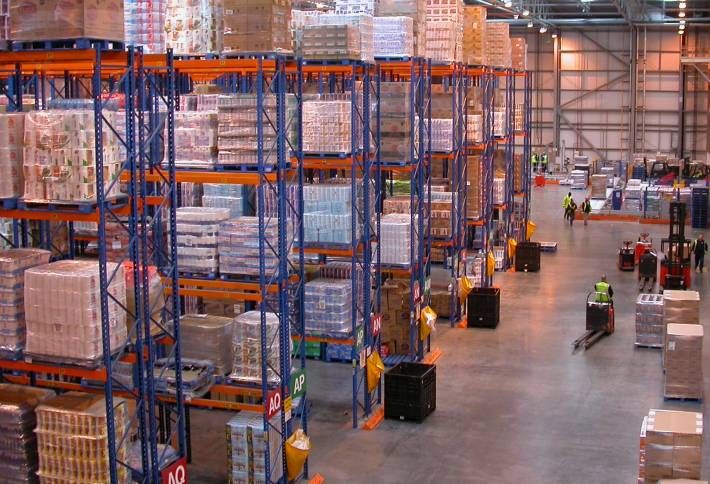 A new CBRE report found that roughly 452M SF of warehouse space will be built by the end of 2019, which will require 452,000 new workers to staff it, the Wall Street Journal reports. CBRE arrived at that figure by estimating one worker per every 1K SF of warehouse space.

The sector is also looking for ways around the problem, such as building in traditionally overlooked markets such as small, rural towns. The hope is that new warehouse and distribution centers in rural areas will create jobs that might entice workers from a larger radius to relocate to the area.

But even that strategy has its limits.

Distribution centers have become more automated in recent years, and with the labor pool so tight, that trend is expected to accelerate. In Europe and Asia, warehouses are already considerably more automated than they are in the U.S., according to the WSJ.

"There's going to be a reckoning," Levy told the WSJ.