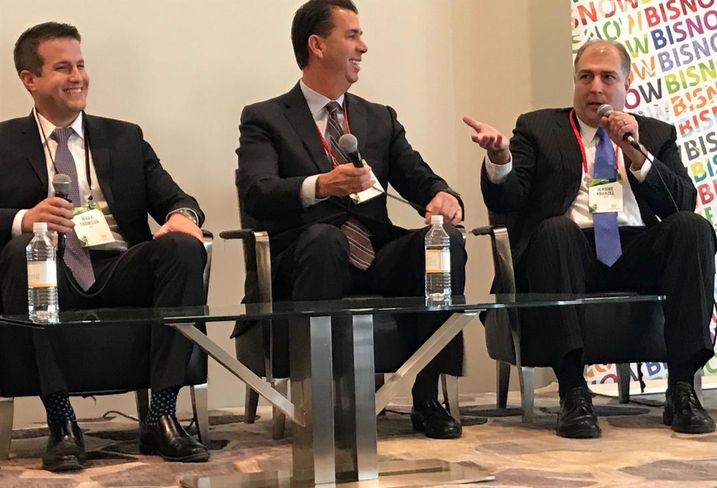 Philadelphia's tax structure is often held up by commercial real estate professionals as a barrier to entry for both development and investment, and it appears there is increasing momentum to make it even more challenging.

City Controller Rebecca Rhynhart and City Council President Darrell Clarke have both advocated in the past month for a re-examination of the 10-year tax abatement on new and renovated real estate in Philadelphia, something that CBRE Capital Markets Senior Vice President Jerry Kranzel considers a mistake.

“The 10-year abatement has been the single best policy of the city in the past 10 years,” Kranzel said at Bisnow's Capital Markets event at the Wanamaker building March 15.

The debate over the abatement gained steam when Mayor Jim Kenney proposed raising taxes on real estate in order to fund the city's school system, which Kenney took over after years of underfunding while under state control.

“The question is, can you continue to ask the residents to pay for school and all the other things associated with raising revenue when you have this very lucrative tax abatement program that’s going on for years and years?” Clarke told the Philadelphia Inquirer after Kenney's budget proposal to the Philadelphia City Council.

Kranzel called framing the abatement as taking money away from schools "backwards," contending that the abatement itself is what has allowed the current level of development in the city.

“It’s about developers making money, yes, but guess what? Developers will only build when they can make money," Kranzel said. "And if they can’t make money, lots will sit vacant.”

Kenney also defended the abatement, telling the Inquirer that removing it "wouldn’t bring one extra dollar into the school system” in the short term.

Rhynhart has so far only committed to looking into the policy, and will consider capping the abatement to apply only to construction or improvements valued at less than $500K, or to selectively apply the abatement in neighborhoods that still need development. Kranzel believes that even intermediate measures would be damaging.

“Let's say we shorten the 10-year abatement to nine years," Kranzel said. "Then only nine out of 10 developments get built, and I don’t think it means more tax money.” 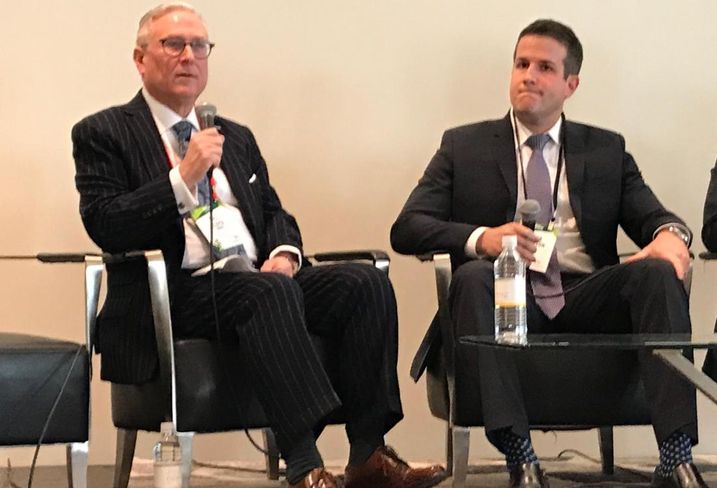 “Philly is checking every box that institutional investors are looking for, but they’re scratching their heads trying to make the real estate taxes work,” Thomson said.

“It would be bad, I think," Thomson said. "It wouldn’t be a bad thing if [the city] allowed developers to offer financial contributions, but to actually restrict [units], it’s way more costly than just writing a check to the city. These $100M deals are getting capitalized to the nickel, so if you take a sizable piece of the deal and restrict it, those deals that are on the fence just won’t happen.

“Anything that causes a number of projects to not get built is a bad thing for the city, I think.”

As for the abatement, Kranzel believes that properties just exiting the 10-year period are generating more revenue (and, by extension, taxes) than some predicted, holding up the continued occupancy of Cira Centre, built in 2005, as an example.

“People thought that once the tax breaks expired, that building would be empty, and it’s just not the case," Kranzel said.