Here Come The Changes To The 10-Year Tax Abatement

The 10-year tax abatement has been one of the most hotly debated policies in Philly for years now, and at least one incoming member of the Philadelphia City Council campaigned on repealing it.

As developers beg for the preservation of what they see as an instrumental piece in making construction in Philadelphia pencil, Council President Darrell Clarke is attempting to push through a reform bill before the new members take office in January. 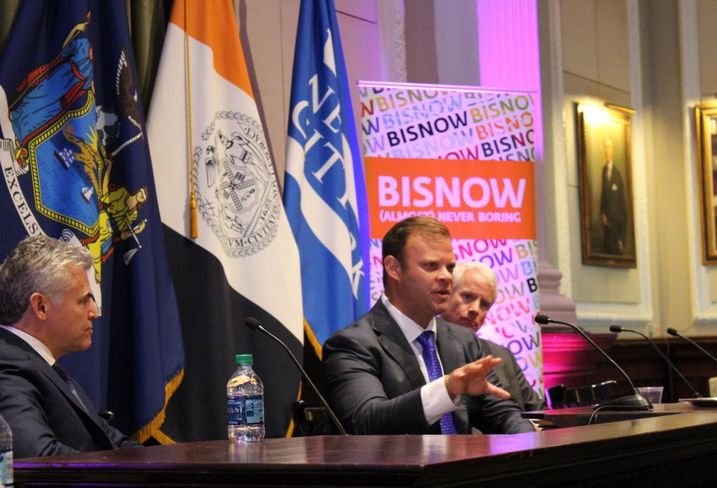 The bill that Clarke introduced to council on Nov. 21 would phase down the abatement by 10% each year, from a first year with zero property taxes to a 10th year with only a 10% discount before the abatement expires. Among the bill's co-sponsors was Councilmember Maria Quiñones-Sanchez, who told Bisnow she is not enthusiastic about the specifics of the bill.

“I’m not particularly interested in talking about how much richer developers should be getting with the abatement,” Pestronk said. “Right now I’m more concerned with how the city is spending its money.”

Pestronk, Feibush and Quiñones-Sanchez will all be discussing the city's tax code on the same panel at Bisnow's Philadelphia 2020 Forecast event in the Wanamaker Building on Dec. 5. Because the lion's share of property taxes go to funding the Philadelphia School District, it is an emotional issue for many constituents. Pestronk and Feibush worry that sentiment is driving this bill's introduction.

“None of these plans are based on any sort of economic reasoning, it’s incredibly frustrating,” Feibush said. “Even in the most radical scenario and with the most optimistic effects, you’re talking about [a difference of] pennies.”

Councilmember Helen Gym, who was re-elected to her second term as an at-large member in November, expressed concern that if the 10-year abatement went into the next council session unchanged, the new members could potentially force a full repeal — a thought met with skepticism both inside and outside of council.

“That really falls flat on its face,” Feibush said. “The idea that a couple of council members coming in can change that. I don’t believe that Helen Gym actually believes that removing the 10-year abatement can work for the city. I’ve met her many times, and I know her to be brilliant. So I don’t think her public statements reconcile with the economic studies I know she’s read.” 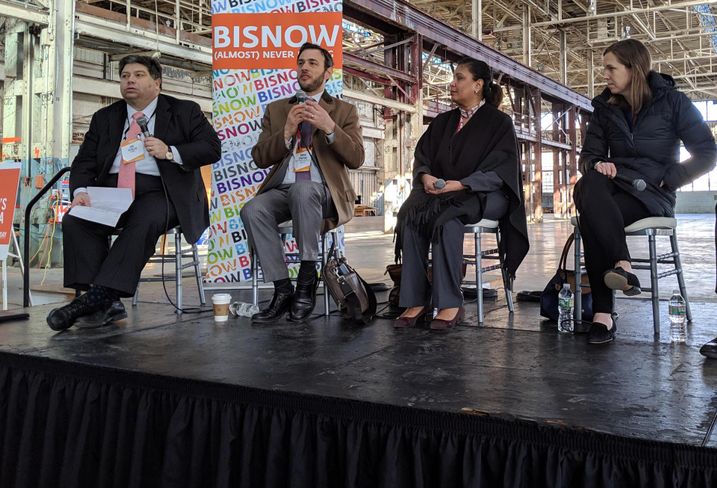 Quiñones-Sanchez said her reasoning for co-sponsoring the bill is to get something — anything — done. Both Pestronk and Quiñones-Sanchez said the abatement is a secondary issue to what they see as the biggest problem with property taxes: the Office of Property Assessment.

“We know that our assessment process has been pretty broken, which is why people are so frustrated with the abatement,” Quiñones-Sanchez said.

The OPA was the source of an embarrassing moment for city government earlier this year, when its attempt at reassessing commercial buildings to bring them up to market value while leaving residential properties be was struck down in court as violating the state's uniformity clause.

As part of the city's executive branch, the OPA is difficult for council to affect with legislation, but Quiñones-Sanchez said she has been among those begging Mayor Jim Kenney to come to the table and discuss reforming the office.

“We keep asking them, ‘What do you need?’” Quiñones-Sanchez said. “But they need a plan to fix this, and we have to tweak it over a few years to get it right … Last year, they gave us their new assessment numbers and said that [the neighborhoods of] Rittenhouse Square and Point Breeze’s values have decreased. And that’s bullshit, and we all know that. That was just in response to residents screaming about it.”

A big source of the problems at OPA is that relatively few of its staff have professional assessor training, Pestronk said. City of Philadelphia Deputy Communications Director Mike Dunn rejects Pestronk's characterization.

"Pestronk's statement about OPA [staff] is patently false," Dunn said in an email. "They get extensive training and are required to be certified within two years of being hired ... This statement is an extreme disservice to our hard-working and well-trained assessors."

The department also lacks a defined strategy for how to reassess properties on a citywide, neighborhood or block-to-block level, Pestronk and Quiñones-Sanchez agreed.

“If properties were assessed accurately, we would have a better picture of construction costs being high or low, abatements being needed or not, and the schools would be funded,” Pestronk said. “That’s all anybody should be talking about.”

UPDATE, DEC. 2, 11 A.M. ET: This article has been updated to include a response from City of Philadelphia Deputy Communications Director Mike Dunn regarding the staff training for the Office of Property Assessment.